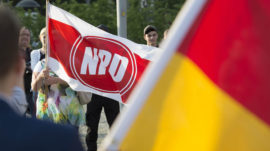 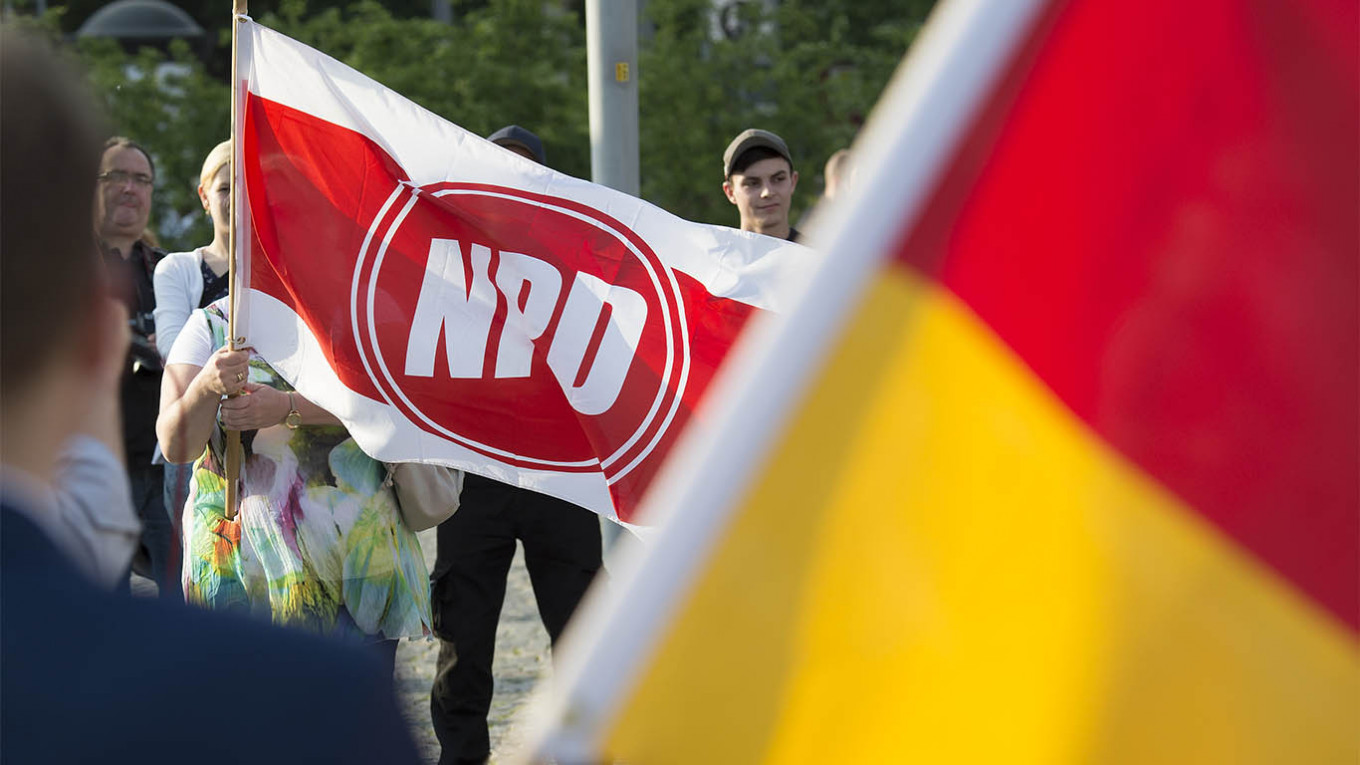 The U.S. State Department branded the Russian Imperial Movement as a foreign terrorist organization in April, saying it runs two paramilitary training camps in St. Petersburg that have pulled in neo-Nazis from across the Western world. Russia responded by saying the designation does not aid in the fight against terrorism.

RIM describes itself as an Orthodox Christian and national-patriotic organization tasked with protecting traditional Russian values and supporting Russian expansion. Russia hasn’t added the group to its list of banned terrorist organizations but has blacklisted some of its publications as extremist.

The Russian group reportedly trains the far-right German youth in weapons and explosive handling, as well as in close combat, at a camp called “Partizan” near St. Petersburg.

Russian news reports have linked Partizan trainees to a terrorist attack in Sweden as well as the separatist conflict in eastern Ukraine and war in Syria.

German intelligence services are said to be aware of their activities but cannot ban their travel to Russia for legal reasons, Focus reported. German authorities also assume that President Vladimir Putin knows about the camps and “at least tolerates” their existence.

RIM is the first white supremacist group to be designated terrorists by the United States, according to the State Department.