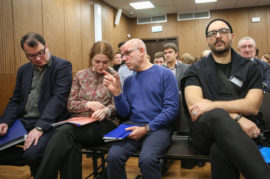 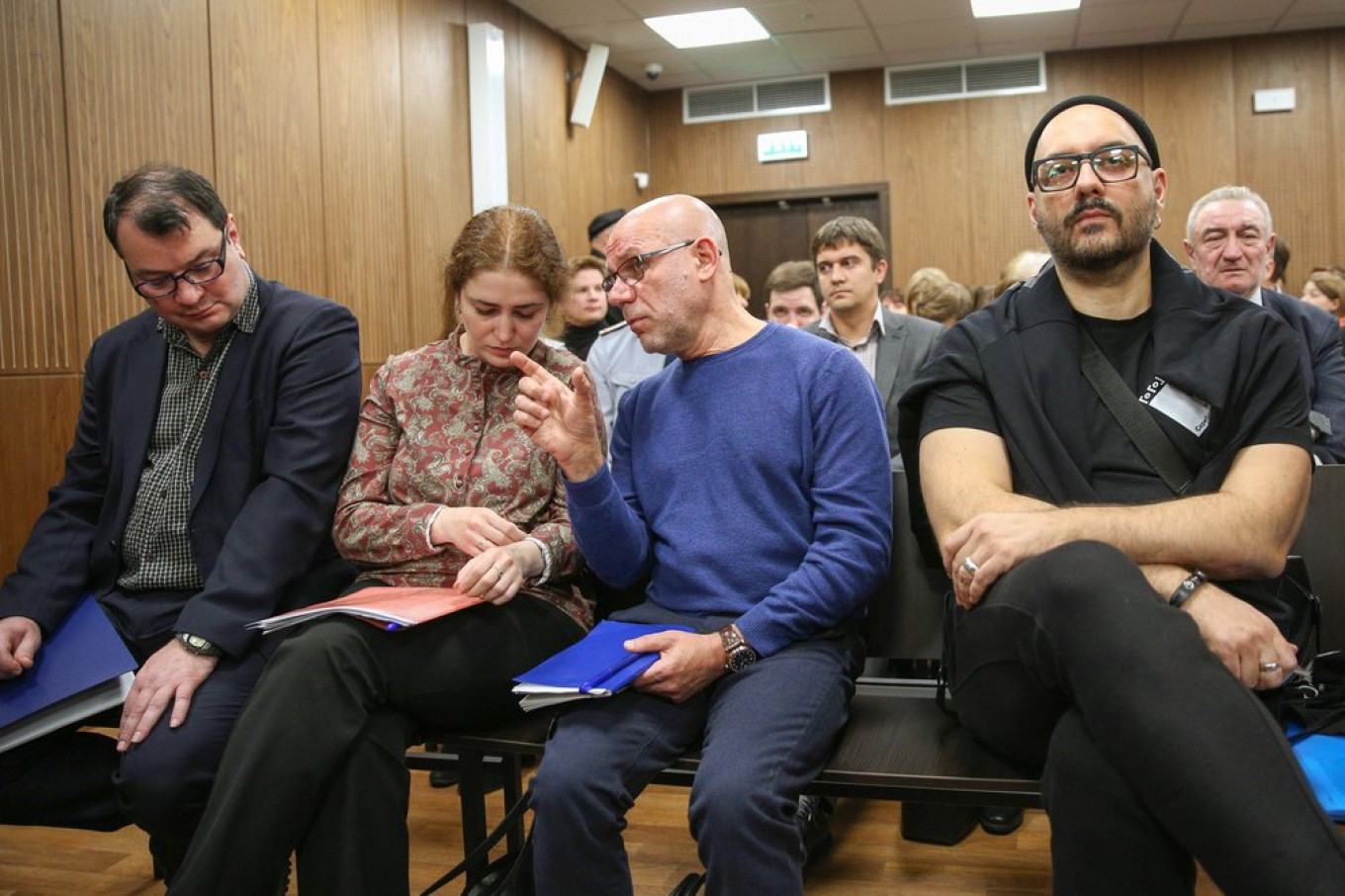 A Moscow court has returned theater director Kirill Serebrennikov’s criminal fraud case to prosecutors two years after his high-profile arrest, a move that observers say is a key step toward his case being thrown out.

Serebrennikov was detained in August 2017 on charges of embezzling 68 million rubles ($1 million) in government funds as part of a theater project, damages that later doubled to 133 million rubles. Supporters of the Gogol Center’s artistic director say the charges against him are politically motivated.

“We can be sure that [Serebrennikov’s embezzlement case] won’t return to court,” human rights lawyer Pavel Chikov wrote on social media after the news broke Wednesday.

Russian media reported that Moscow’s Meshchansky District Court returned the case to prosecutors over mistakes in the guilty verdict. Prosecutors have 10 days to appeal the decision with the Moscow City Court, the Mediazona news website cited the district court judge as saying.

Serebrennikov and two other suspects were released on bail in April after a year and a half spent under house arrest on criminal fraud charges.

While in home confinement, Serebrennikov lived through the premieres of his ballet at the Bolshoi Theater and his film at the Cannes Film Festival, as well as the loss of his mother.

U.S. Blacklists 2 Russians for ‘Torturing’ Jehovah’s Witnesses“Children in the Arts: Painting, Graphics, and Porcelain in the 19th and 20th Centuries” exhibition opens in Magistralny