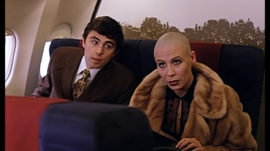 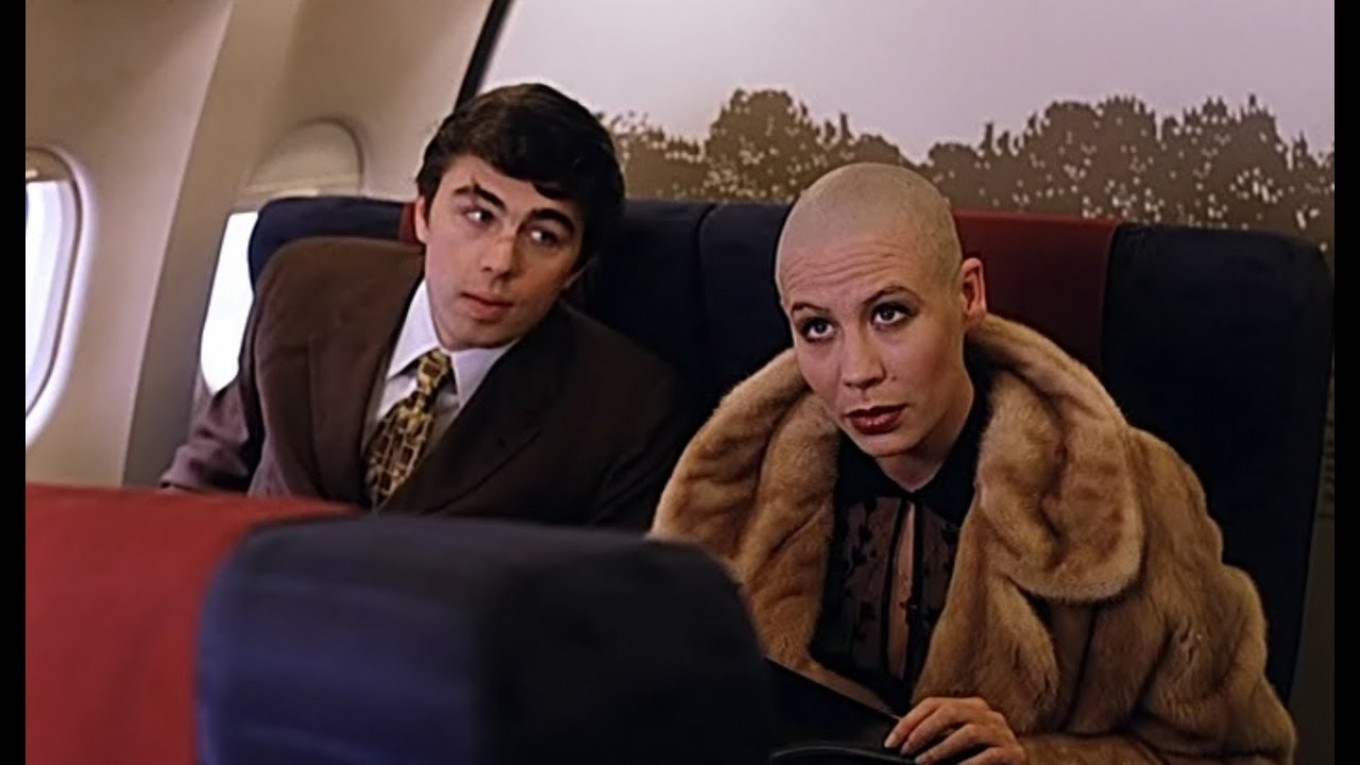 Channel One devoted Sunday evening to airing director Alexei Balabanov’s movies “Brat” and “Brat 2” (“Brother” and “Brother 2”) on the twentieth anniversary of the second film’s release. The home audience across the country was, however, puzzled by new footage showing unrest across the United States in place of the final film credits.

While the famous”Nautilus Pompilius” song “Goodbye, America” played – the song played during the final credits in the original version – viewers saw scenes of the unrest in the United States that was provoked by the death of George Floyd.

Video footage of the riots in the United States was shown for a little more than a minute right after the names, dates of birth and death of actor Sergei Bodrov and director Alexei Balabanov were on screen.

“The main values of the “free world” are cracking under the blows of police batons, burning in the fire of looted stores, drowning in the fury of uncompromising confrontation,” the news reporter said immediately after the screening of the film “Brat 2.”

On Russian social media, the main reaction was outrage.

“Channel One on Sunday replaced the final credits of Alexei Balabanov’s film “Brat 2,” during which the song” Nautilus Pompilius” “Goodbye, America ” is played, with footage of U.S. protests. Sorry, WHAT?”

“@channelone_rus decided to wittily edit the final credits of the anniversary show # brat 2 with unrest in the United States, I wonder if they had approval…?”

“Instead of credits for “Brat 2,” Channel One showed footage of protests in the United States as the song “Goodbye America” played. I can imagine how the Kremlin propagandists would have screamed if some American channel had shown photos from Norilsk after a disaster film.”

One of the movie producers of “Brat 2,” Sergei Selyanov, did not see any misconduct in the actions of the Russian TV channel.

“Major channels get the rights to use films, so there was no violation…  Many people have seen “Brat 2” — if it was the premiere, you could say something,” he said, as quoted on the news website “Gazeta.Ru.”

A spokesperson for the Channel One told the news website Podyom that they did not change the final credits of the film.

“Channel One, like other big channels, doesn’t show the end credits of movies. In the case of ‘Brat 2″’ and its 20th anniversary, we thought it was important to note the two main creators of this picture, Sergei Bodrov and Alexei Balabanov. The film ended with their names. At exactly 21:00, the news program ‘Vremya’ started, and the first story was released with the song by the group ‘Nautilus Pompilius’ ‘Goodbye, America’,” the channel’s spokesperson told Podyom.

According to the news website Meduza, musicians Vyacheslav Butusov and Dmitry Umetsky, who wrote the song that was included in the official soundtrack of “Brat 2,” and relatives of the late film director Alexey Balabanov have not yet commented on the matter.

The “Vremya” news story with the track “Goodbye, America” is still on the channel’s website.

‘A Political Decision’: Russia Declares Victory Over Coronavirus Even as Cases RiseKey contracts signed as part of project for setting up Complex for processing ethane-containing gas near Ust-Luga