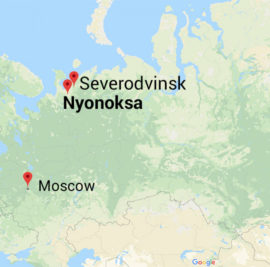 Locals from the closed military settlement at Nyonoksa on the White Sea coast were earlier this week told that they would have to leave the area on Wednesday morning.

Russian military authorities explained to locals that the evacuation was planned in advance and had nothing to do with last week’s missile explosion, the local 29.ru news website reported. According to the plans, trains would collect the locals and evacuate them from the area.

What We Know About Russia’s Mysterious Rocket Explosion So Far

Late Tuesday, however, the evacuation was canceled and all locals were allowed to stay home, the local news website reports.

An inhabitant of the village told the news website that locals are regularly told to leave the area. “It happens regularly — about once per month — and everybody is evacuated from the village.”

Nyonoksa has a population of about 450 people and is located on the White Sea coast, approximately 20 kilometers west of Severodvinsk, a city close to where last week’s missile explosion occurred and which recorded a large spike in radiation levels following the accident. 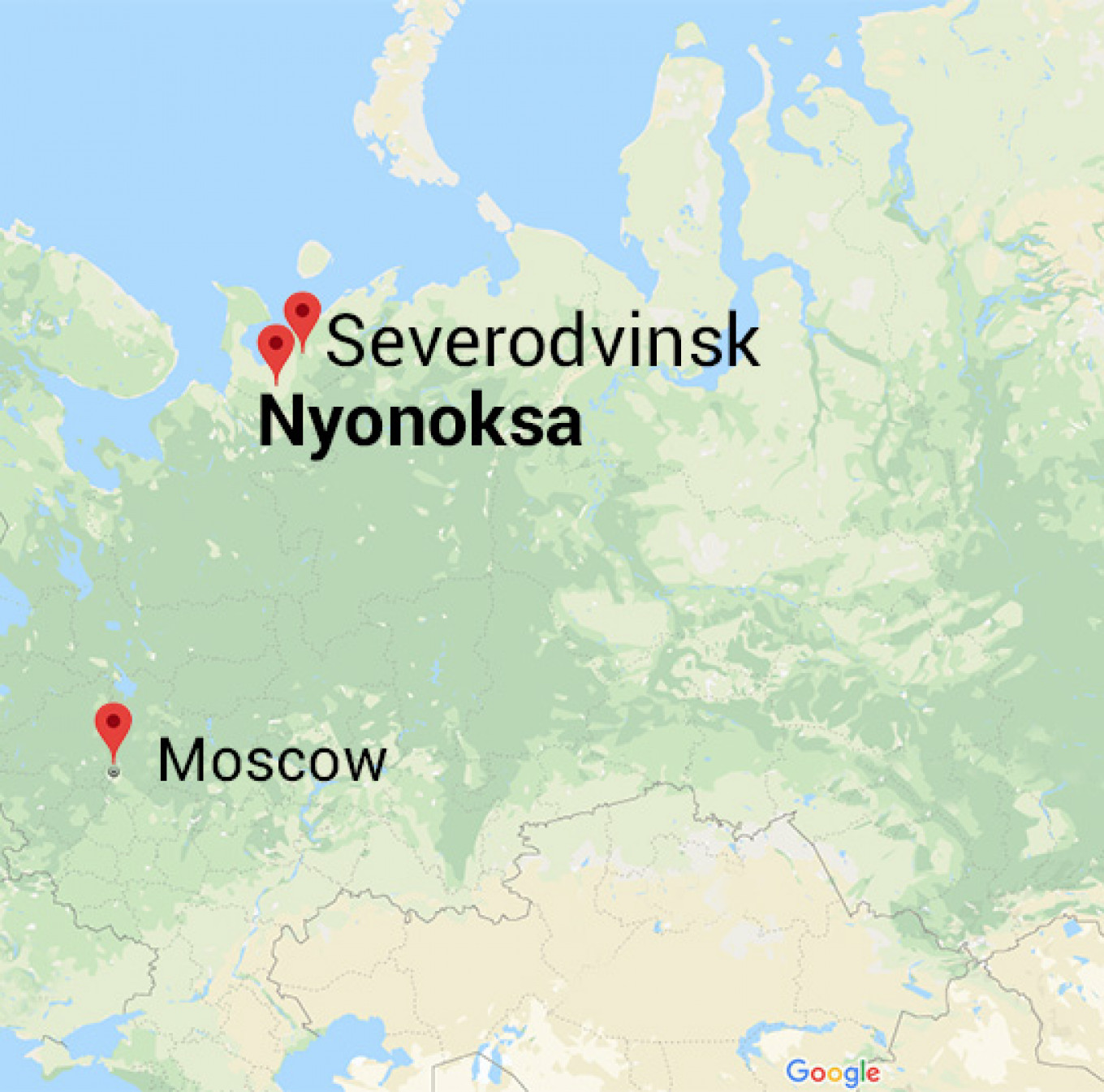 Two days after the incident, state nuclear corporation Rosatom confirmed that five of its nuclear experts were killed in the blast and admitted that the liquid propulsion system that exploded contained an “isotope power source.”

On Monday, Director of the Russian Federal Nuclear Centre VNIIEF in the closed nuclear research town of Sarov, Vyacheslav Solovyov, used the word “fissile” when talking about the accident in an interview with a local TV station.

Several of those seriously injured in the accident were brought to hospitals in Arkhangelsk and Moscow. Ten of the doctors who treated the injured are now reported to have been sent to a special clinic in Moscow for medical treatment. 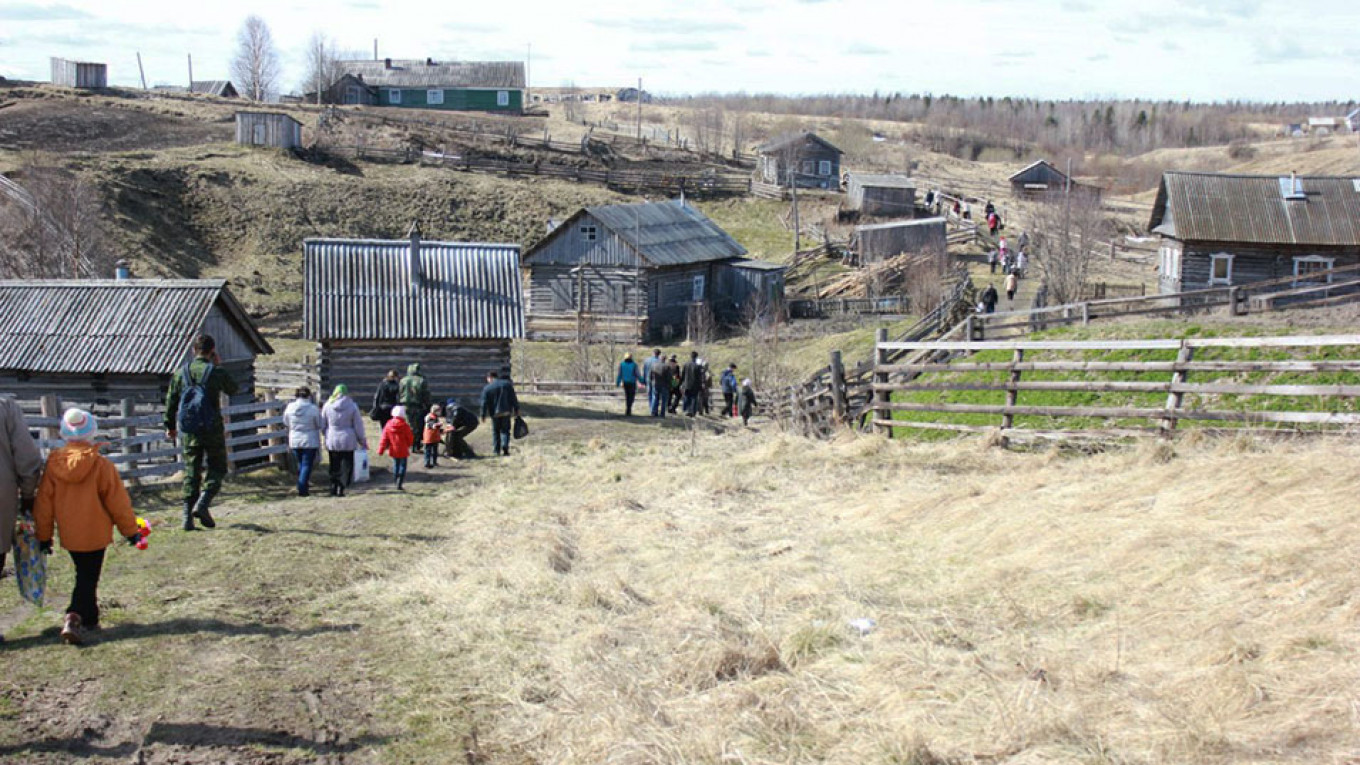 The doctors reportedly referred themselves for treatment in Moscow, but their medical costs will be covered by the regional government, a spokesman for the Arkhangelsk government explained.

“The government of the Arkhangelsk Region is taking a series of preventative measures as a precaution following the incident in the area of Nyonoksa,” regional authorities told 29.ru.

On Tuesday, Russian presidential spokesman Dmitry Peskov stated that “all the competent authorities” are on site and ready to do whatever necessary to guarantee locals’ security.

Nyonoksa and other neighboring villages have previously been affected by accidents caused by the local testing site, 29.ru reports. In December 2015, the test site made headlines after a cruise missile accidentally hit an apartment block in a nearby village.