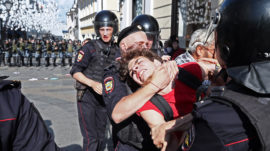 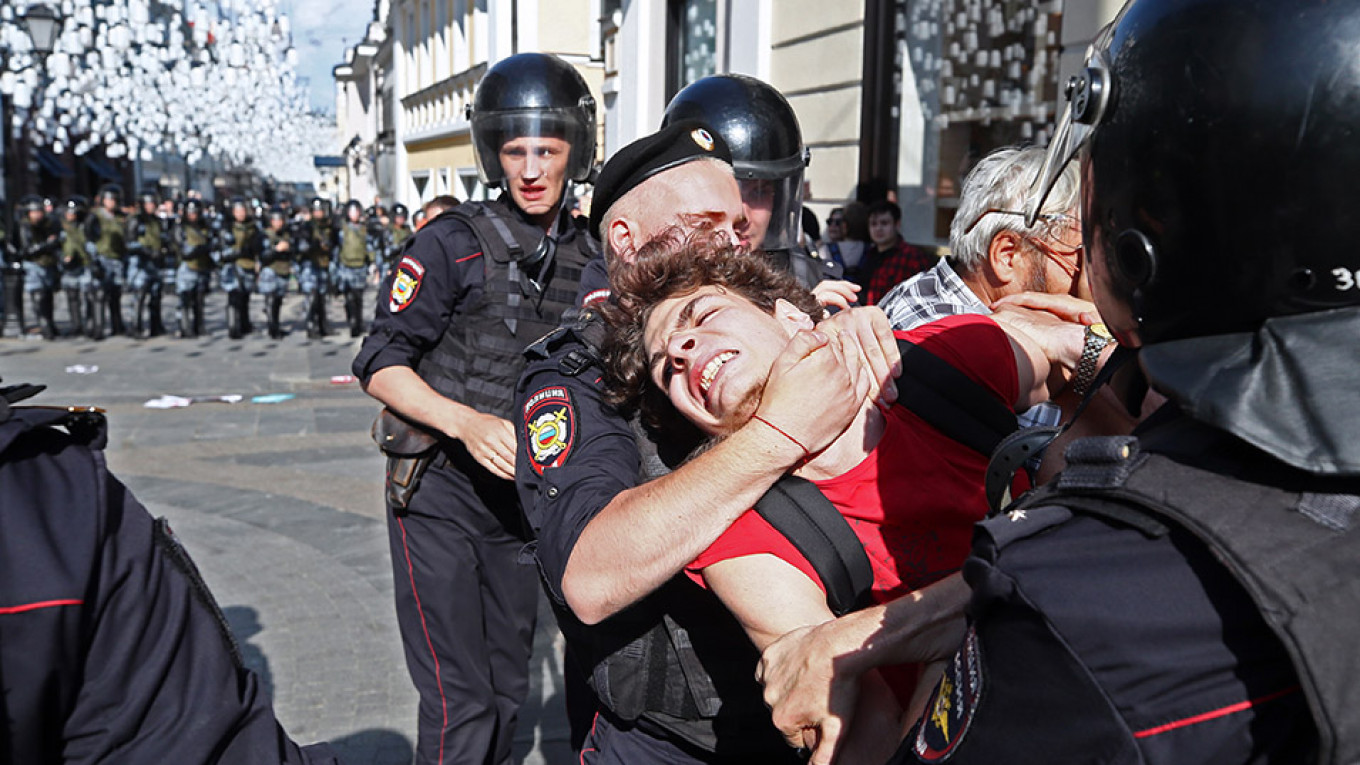 Police violence and radiation prompted the highest levels of anxiety among Russians on social media, according to a quarterly analysis cited in Russian Forbes on Wednesday.

The findings by Russian PR firm CROS follow a summer of mass anti-government protests in Moscow, where police detained thousands of demonstrators, and two high-profile nuclear accidents that sparked fears of radiation. Drug shortages were third on the list.

A second CROS list presenting fears sparked by both social media and the news was topped by fear of natural disasters, followed by police violence and fear of flying.

CROS said these concerns were triggered by mass wildfires and floods across Siberia and the Russian Far East, as well as two plane crashes in Moscow this year.

Bear attacks, mass bee deaths and large-scale layoffs due to a possible four-day workweek also caused deep fear among Russians on social media, according to CROS’ findings cited by Forbes.

CROS calculates its indices of anxiety and deep-rooted fears once every three months.