Russians Call for Stronger Action Against Siberian Wildfires on Instagram 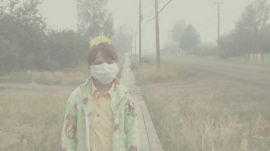 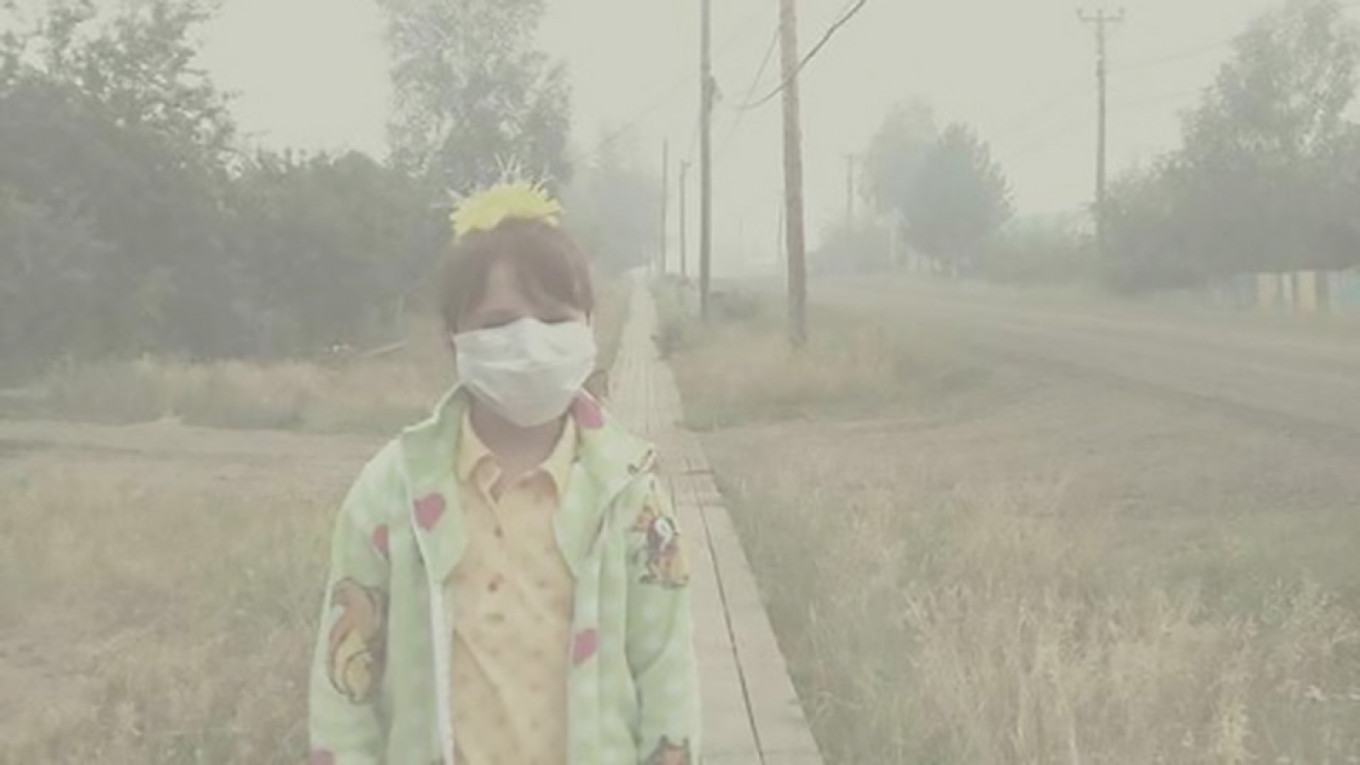 As 3 million hectares of remote forest burn across six regions in Russia’s Siberia and Far East – the approximate size of annexed Crimea — residents of affected areas are using social media to demand that the authorities take tougher action.

Authorities have been slow to respond to the blazes and said any efforts to extinguish them would be “pointless” even as activists warned that the “unprecedented” number of wildfires could have grave consequences to human health and the climate.

Firefighters are working to put out forest fires covering almost 100,000 hectares in Siberia’s Irkutsk and other regions, but other wildfires raging on 2.8 million hectares are only being monitored, the Federal Forestry Agency said on Tuesday. On Wednesday, President Vladimir Putin directed Russia’s Defense Ministry to join efforts to extinguish the flames.

Citizens in affected areas are sharing footage of the situation on social media to draw attention to the fires and acrid smog near where they live. Even Hollywood actor Leonardo DiCaprio has taken to Instagram to raise awareness.

Here’s a look at some of what’s being shared online today:

Drone footage of the heavy smog in Khabarovsk.

Visibility is low as smoke fills Russia’s republic of Sakha.

Novosibirsk shrouded in shades of gray.

In Irkutsk, another bleak sight across the river presents itself.

Navigation is difficult amid the thick smoke.

Masks are vital as people suffer from the smog.