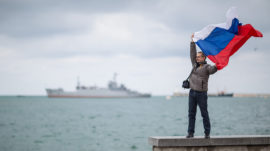 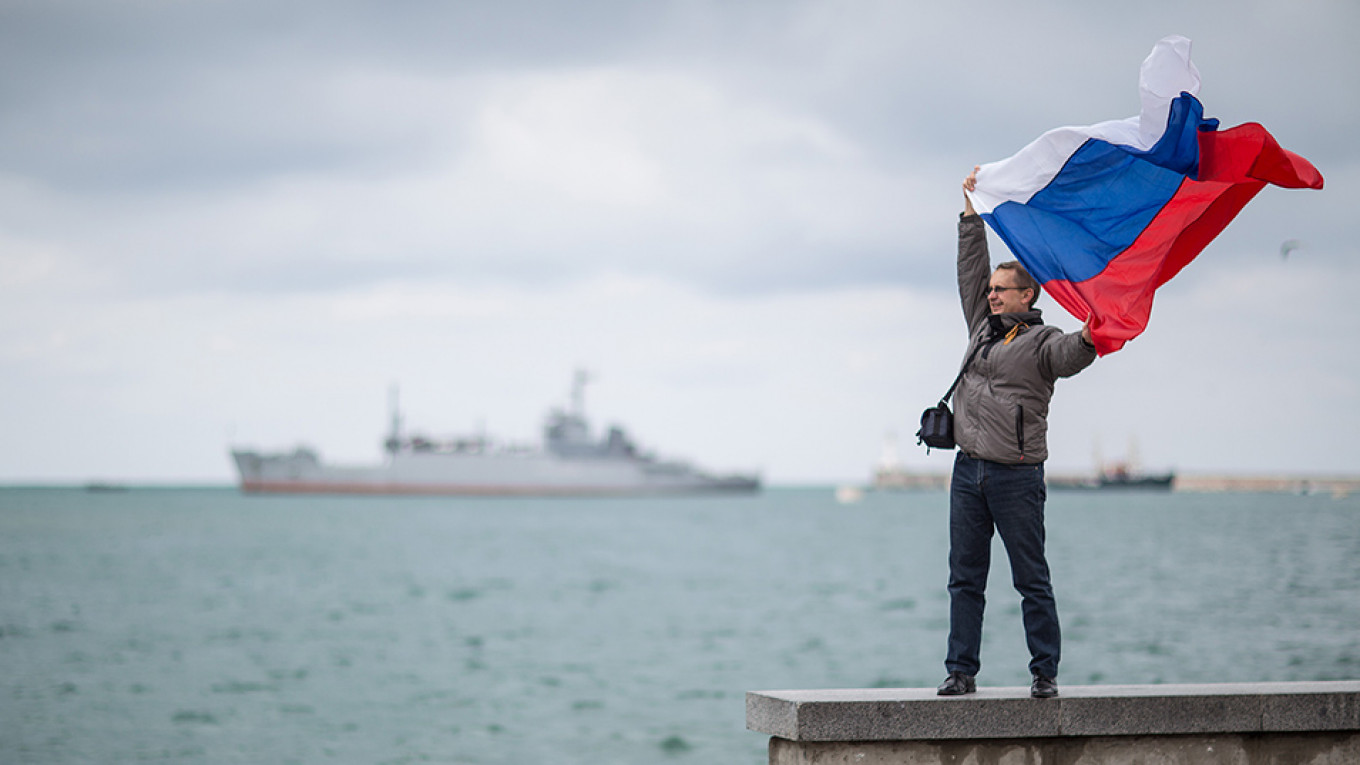 Despite still approving of their country’s 2014 annexation of Crimea from Ukraine, fewer Russians view it as beneficial on the fifth anniversary of the annexation, a state-run survey has found.

Independent polls have shown a yearly uptick in the percentage of Russians who believe that their country benefited from “the return of Crimea” despite economic sanctions that have led to a downturn in many Russians’ quality of life over the past five years.

“Russians living in the backwoods who backed the peninsula’s annexation later felt the consequences of economic sanctions caused in part by the annexation itself,” Vedomosti wrote in an editorial.

In a separate poll, 93 percent of respondents based in Crimea hold a positive view of “reunifying” with Russia five years ago, according to results published by the state-funded VTsIOM pollster on Thursday.

In addition, 72 percent of Crimean respondents told VTsIOM their lives have improved since the annexation.