Russians Give More to Charity During Coronavirus Lockdown: Study 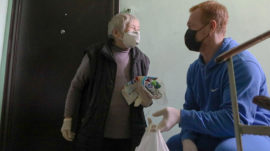 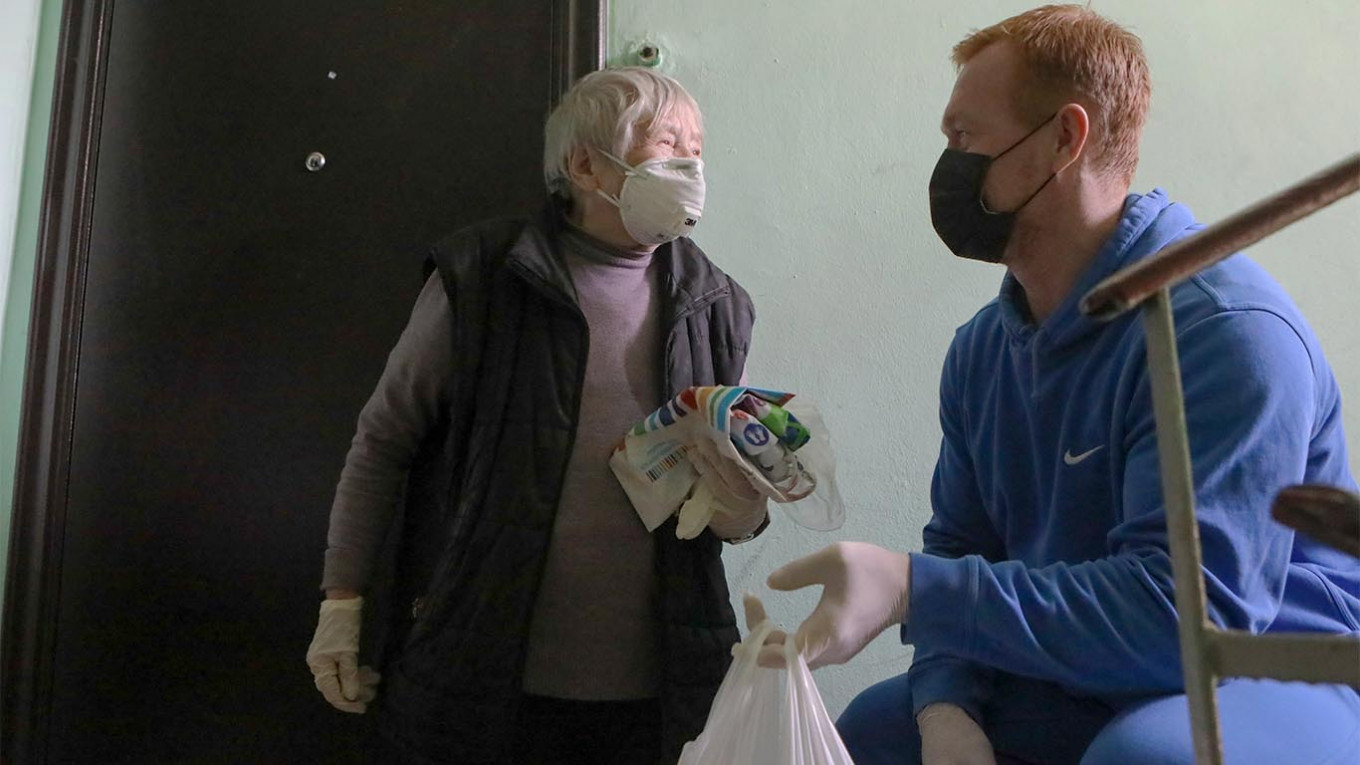 Russians have significantly increased their charitable donations in the weeks since most of the country entered coronavirus lockdown, the Kommersant business daily reported Tuesday, citing an analysis of charitable giving data.

The latest statistics follow warnings from NGOs that only 5% of the country’s foundations and charities have enough resources to cover a lengthy disruption to their incomes caused by the pandemic.

In March and April, Russians donated to NGOs that work with vulnerable members of society almost twice as often as they did before the pandemic, according to an analysis by the Yesli Byt Tochnym (To Be Exact) project which tracks donations to more than 600 Russian NGOs and state-run charities.

“This is the highest figure from the past year and a half,” Kommersant cited the study as saying.

While NGOs whose work focuses on “socially vulnerable” groups like orphans, the poor and the homeless have been able to find fundraising success starting in March, medically focused NGOs didn’t fare as well initially.

Yelizaveta Yaznevich, the head of research at Yesli Byt Tochnym, told Kommersant that NGOs working with “socially vulnerable” groups have actively used the pandemic as an opportunity to fundraise.

“[These foundations] are more likely to face stigma and myths and are therefore more flexible in their messaging,” Yaznevich said. “They appealed to society by saying that their work has become even harder during the crisis: ‘No one will help them now, except you.’ And people have responded with donations — although many donors are now probably feeling anxious about the future themselves.”

She linked the decline in donations for medical and other charities in March to these organizations “following the current agenda.”

Experts told Kommersant that it remains difficult to forecast how Russians’ charity donations will look after the pandemic ends.

“Some people will begin to return to work and spend less time on the internet,” Yaznevich said. She added that many people are “temporary” donors who only donate in times of crisis.

“In any case, the best strategy for NGOs right now is to not let the situation go by its own, but to look for new formats and approaches [for fundraising] that match the current discourse,” Sofiya Zhukova, fundraising director for the Nuzhna Pomosh (Need Help) platform, told Kommersant.