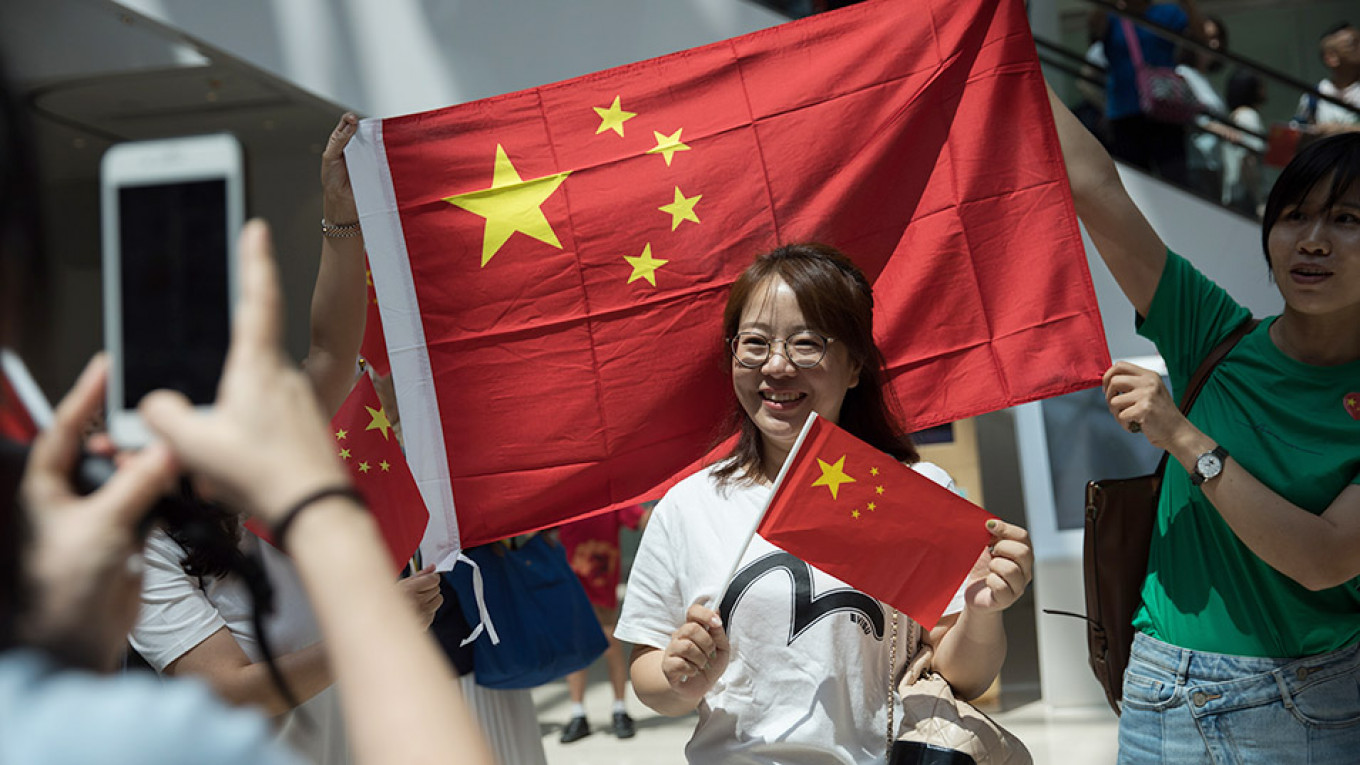 Russians view China most positively out of dozens of countries, according to a U.S.-based Pew Research Center report that shows global perceptions of China have declined in the past year.

Chinese President Xi Jinping oversaw a massive military parade through central Beijing on Tuesday to mark the 70th anniversary of the founding of the People’s Republic of China. Beijing has become Moscow’s most important trade and security partner since Russia’s 2014 annexation of Crimea and the Western sanctions that followed.

American, Swedish and Japanese respondents had the least amount of good will toward China at 26%, 25% and 14% each, decreasing from 2018. China’s unfavorability among Americans, Swedes and the Japanese scored 60%, 70% and 85% respectively.

“[W]hile majorities in most countries agree China’s influence on the world stage has grown markedly, this has not necessarily translated into favorable views of the country,” Pew said.

A median of 41% of Pew’s respondents across the 32 countries surveyed had positive views of China and 37% had negative views. Young people across all countries were more likely to have positive attitudes.