Culture | Russians Most Opposed to Having LGBT Neighbors – Poll
RssMail

Russians Most Opposed to Having LGBT Neighbors – Poll 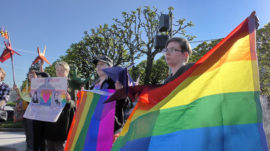 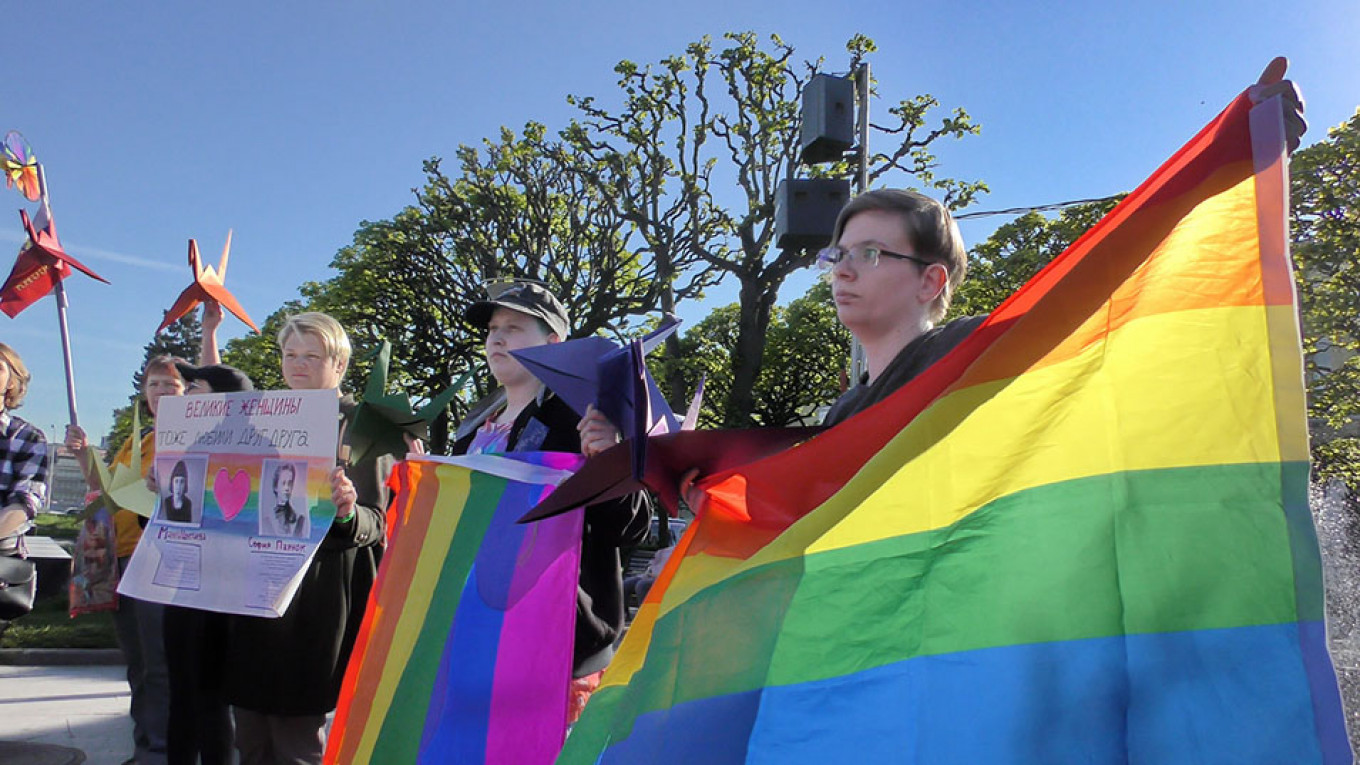 Russians are more likely to oppose having an LGBT neighbor than a neighbor from another social group, according to a new survey released by the independent Levada Center pollster.

Recent public polling has shown surging anti-LGBT sentiment in the years since Russia banned “homosexual propaganda” among minors in 2013.

Respondents to the survey released Wednesday were asked to give one of five reactions to different potential neighbors. The reactions include interest in interacting with the new neighbors, “no special feelings,” awkwardness, suspicion and hostility.

Russian respondents named same-sex couples and members of a religious sect as their least-wanted neighbors, with respondents giving the fewest positive or neutral reactions to these groups.

Most respondents named a “lonely elderly person” and a single mother as their ideal neighbors, with the two groups receiving the highest number of positive reactions.

Levada conducted the survey among 1,625 respondents in 50 Russian regions on April 18-23.