Russians React to Putin’s 20 Years in Power on Anniversary 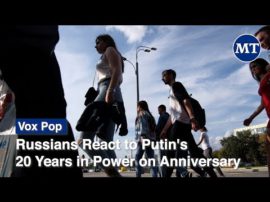 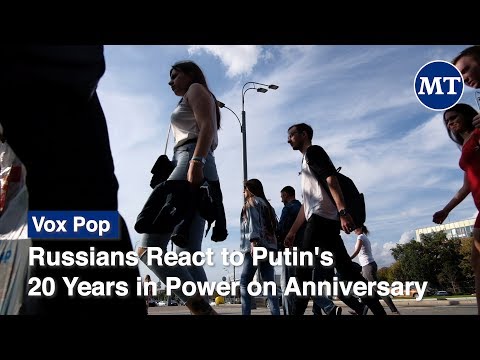 Vladimir Putin was appointed Russia’s acting prime minister on Aug. 9, 1999 by then-President Boris Yeltsin. He’s remained in power ever since, either in the role of president or prime minister.

We went to the streets of Moscow to ask locals how they view Putin’s two-decade-long rule.