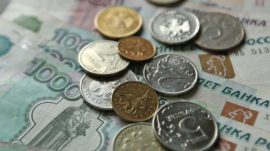 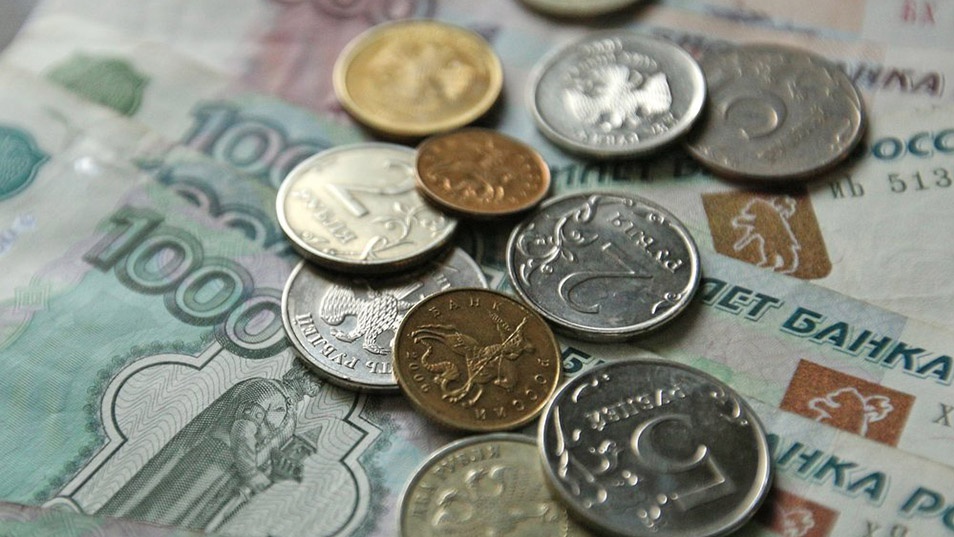 Russian economic growth has been hampered by a volatile currency, low oil prices and Western sanctions since Moscow’s 2014 annexation of the Crimean peninsula from Ukraine. Real disposable incomes were forecast to drop for the fifth year in 2018, while inflation increased by 0.9 percent this month as the value-added tax (VAT) hike took effect.

That represented a 46 percent jump from 2017, when $90 billion in loans were taken out.

Credit card loans outpaced other segments, growing by 40 percent in the past year. Mortgage loans grew by 35 percent, RBC cited the bureau as saying.