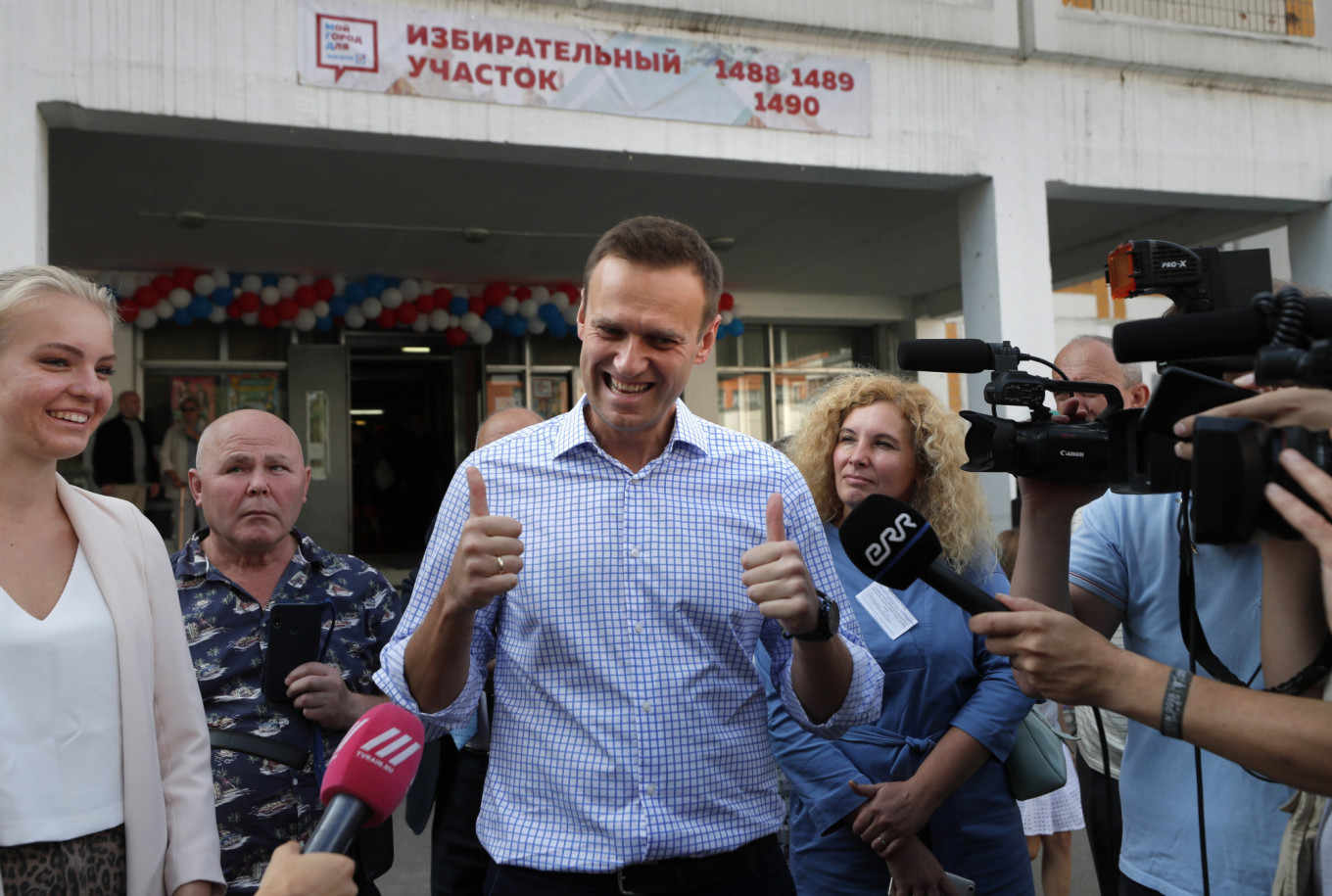 Russians voted on Sunday in some of the most closely observed regional elections in years, after the exclusion of many opposition candidates triggered huge protests in the capital.

The protests began in mid-July after the Central Election Commission refused to register large numbers of candidates, saying they had failed to collect enough signatures from genuine backers — a response that President Vladimir Putin endorsed on Sunday after casting his ballot.

Those excluded, including allies of prominent opposition politician Alexei Navalny, have denounced the move as a ruse designed to stop them winning seats.

In all, elections are taking place in 85 Russian regions, but the main focus is on Moscow.

Early turnout was meager in the capital for elections that, while only affecting local legislatures and regional governorships, have been earmarked by Navalny and his allies as an opportunity to make inroads against the ruling pro-Putin United Russia party.

Its popularity is at its lowest in over a decade.

The president, asked after voting in central Moscow if he would have preferred more diversity and a bigger number of election candidates, said quality was a bigger factor than quantity.

“In some countries there are 30, 50 and 100 (candidates),” he said in comments on state television. “The quality of their work does not depend on that. It’s important not how many, it is important of what quality.”

At well over 60%, Putin’s own popularity is much higher than most Western leaders but lower than it used to be. The former KGB officer won a landslide election victory last year that will keep him in office until 2024.

United Russia‘s popularity is suffering from discontent over a move to raise the retirement age at a time of steadily falling incomes, its Moscow candidates have rebranded as independents.

Navalny has advised his supporters to vote tactically to defeat the party, though at noon Moscow time after four hours of polling, turnout was just 5%, according to election commission data.

One 25-year-old Muscovite, a lawyer who gave his name only as Vladislav, said he had voted tactically for Sergey Mitrokhin, of the opposition Yabloko party, “because I’m tired of United Russia, stealing and everything that follows.”

“I hope that smart voting will work… We have to start changing something (and)… there is nothing to lose anymore,” he told Reuters.

More than 2,000 people were briefly detained at the summer protests, and last week Russian courts sentenced several men convicted of attacking police during them to jail terms.

Around 50,000 people attended an authorised opposition rally on Aug. 10 in Moscow, which a monitoring group called the country’s biggest political protest for eight years.