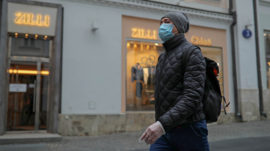 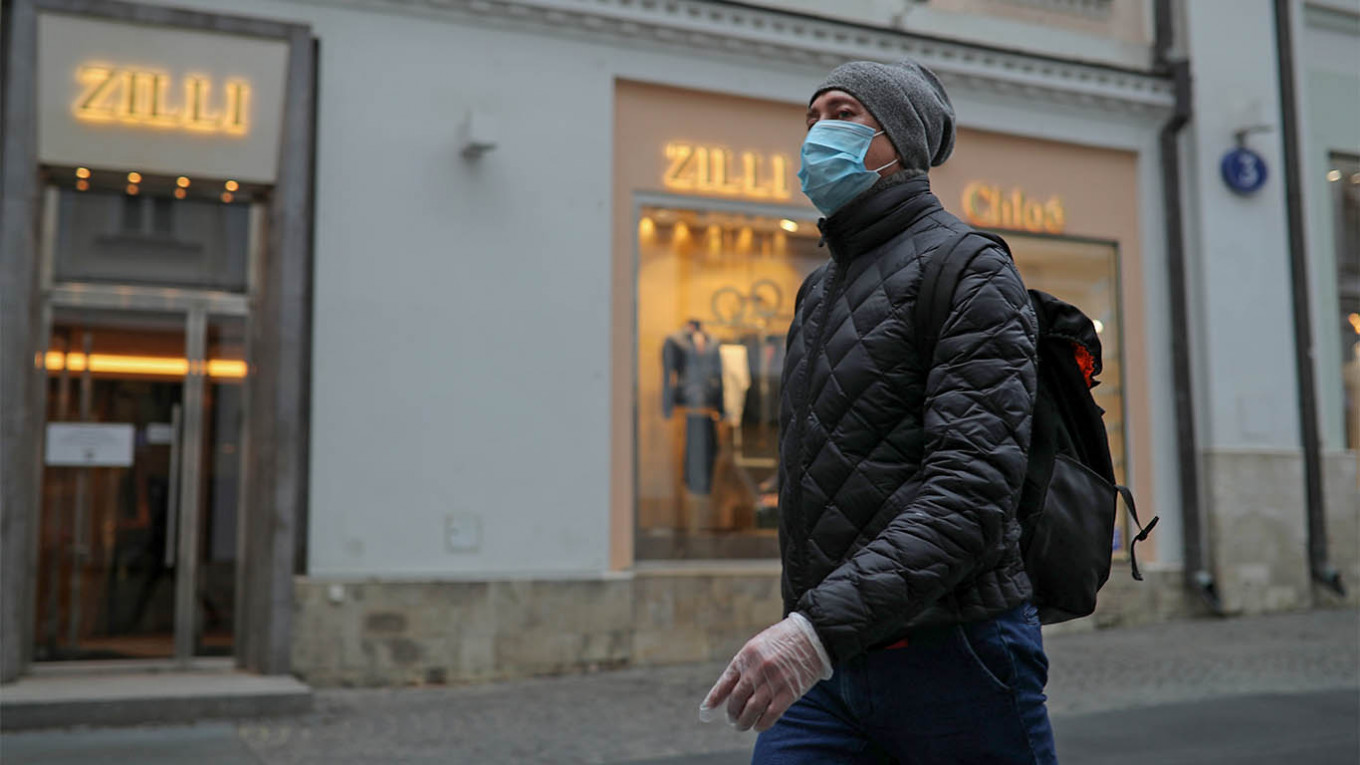 Coronavirus in Russia: The Latest News | May 24Go to the Russian Theater This Weekend