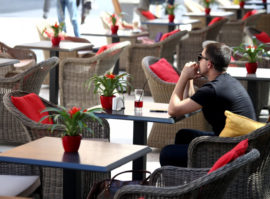 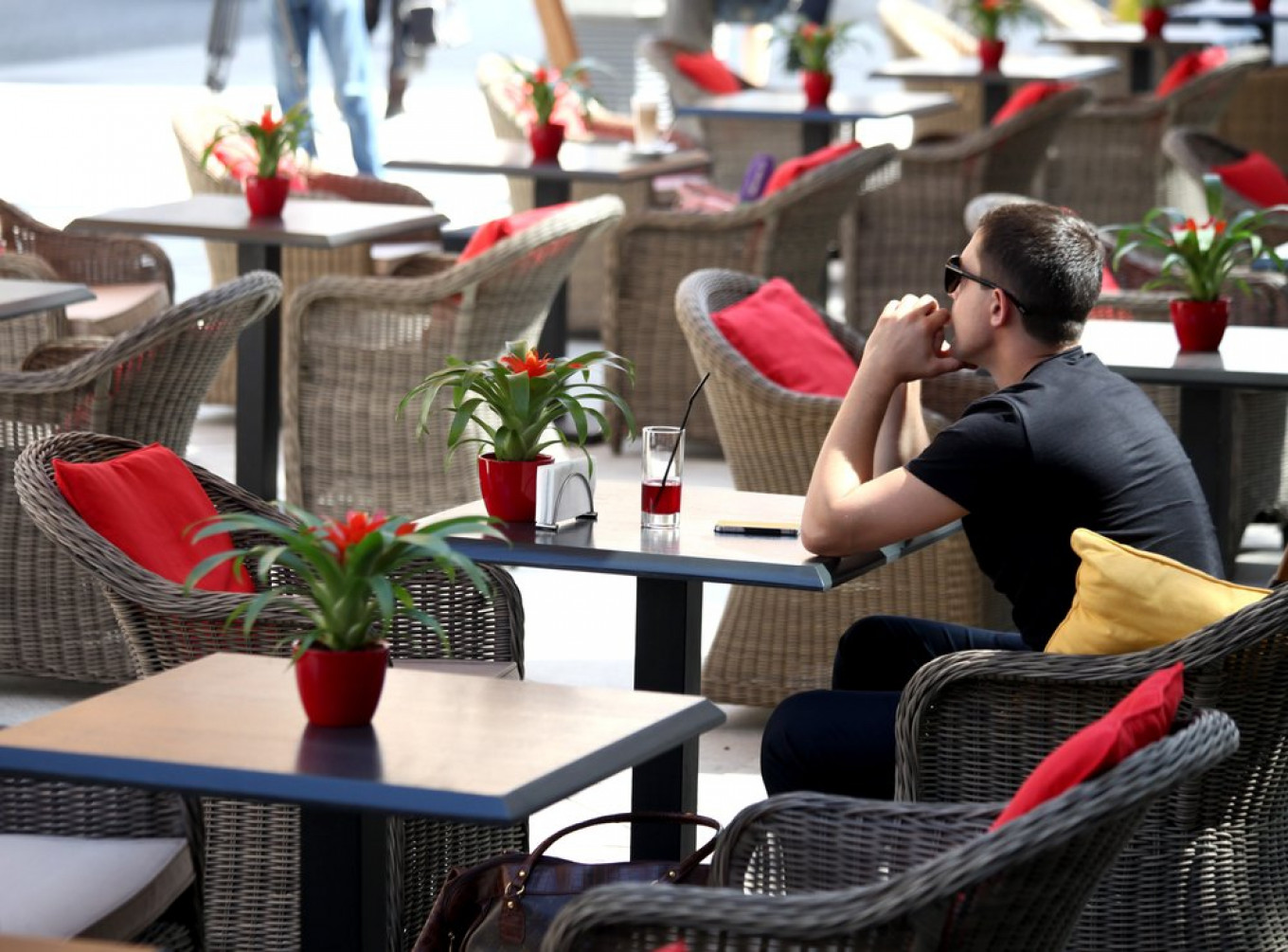 Only 10.3 million people in Russia can be fully considered as members of the middle class, according to Moscow’s Higher School of Economics (HSE).

Real wages have been declining for five years in a row, fueled by Western sanctions and low oil prices. State-run media analysis of official data placed Russia’s middle-class figures at 14%, while the number of Russians living in poverty has risen to 21 million in 2019.

The 16 parameters include ownership of a country house, large savings and employment in a management-level position, in addition to an above-median salary and self-identification with the middle class.

HSE considers 30.7% of Russia’s population “on the periphery,” totaling 38.2% of the middle class in broader terms.

The 7% “core” of Russia’s middle class earns an average of 47,000 rubles a month ($723), with over half living in large towns and cities. The male-female middle-class divide is relatively equal at 51% to 48.9%. Moscow is home to one in 10 middle-class Russians.

Members of the middle class risk losing this status if they have children or retire, according to the reported study presented at the university’s conference with French colleagues Thursday.

Independent polling has said that Russians are most unhappy with President Vladimir Putin over the unequal distribution of wealth.