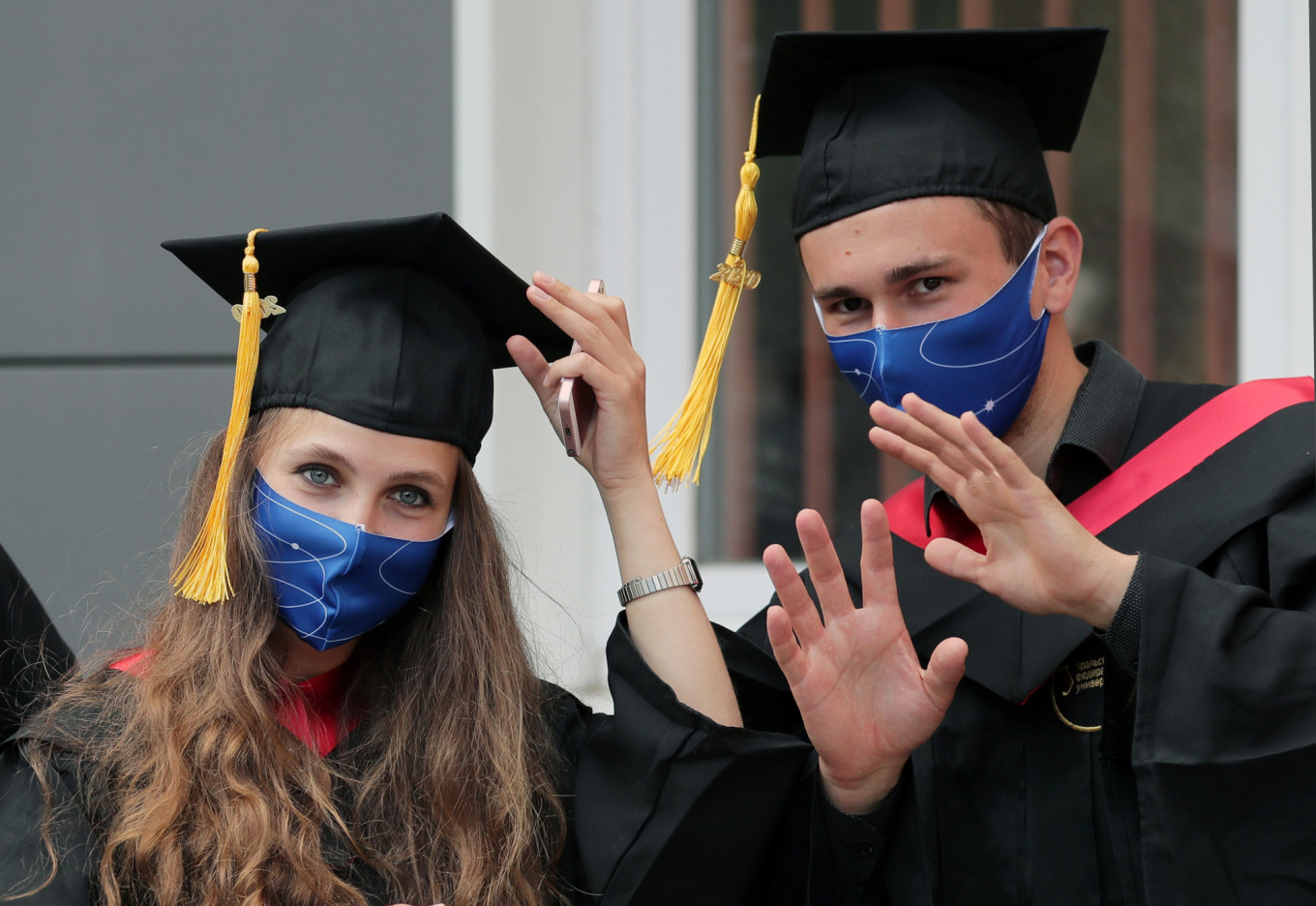 Many other regions lifted lockdown restrictions ahead of a July 1 national vote despite the pandemic.