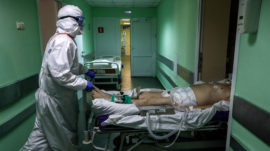 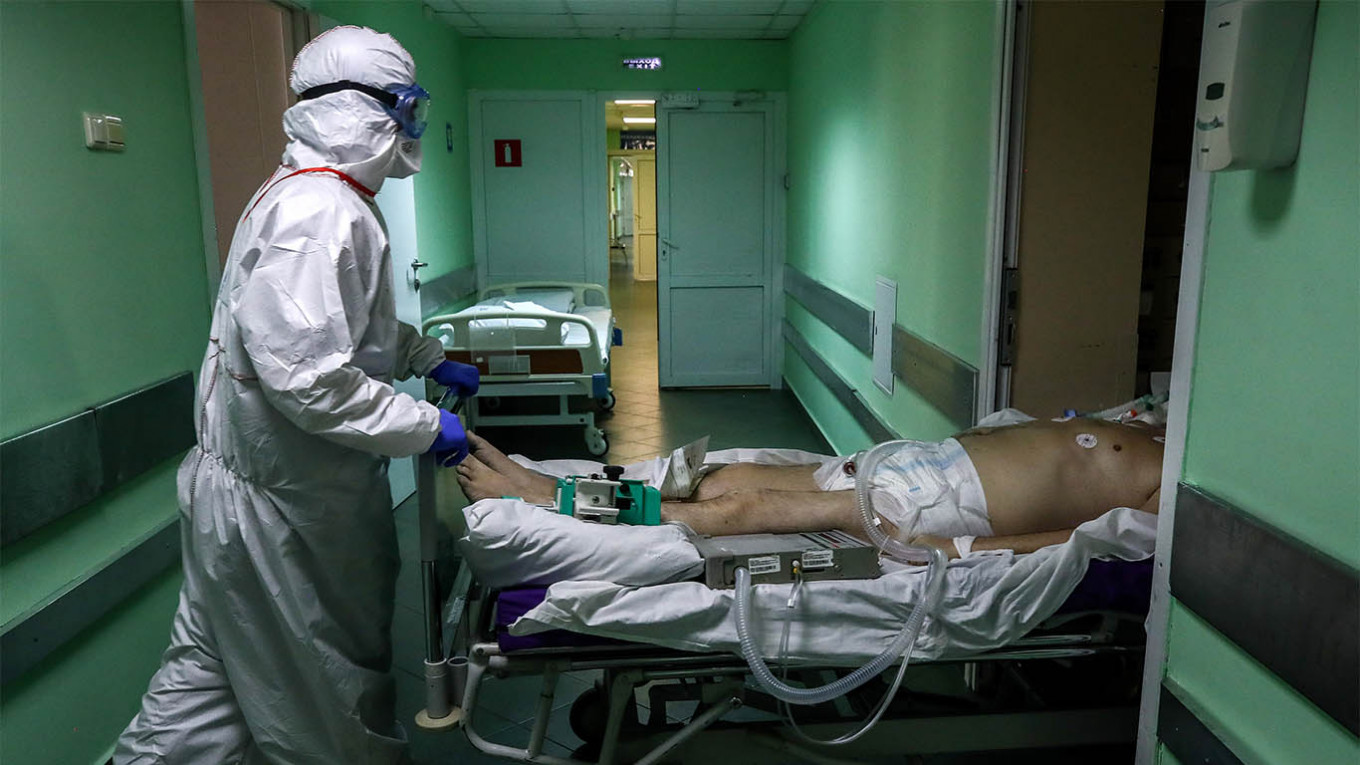 President Vladimir Putin warned Tuesday that Russia had not yet reached the peak of coronavirus infections but said a “phased exit” from the country’s lockdown measures could begin in two weeks.

With the number of cases rising by several thousand daily, Putin extended a non-working period across the country until May 11, telling officials to plan for a gradual lifting of quarantines after that.

He ordered the government to come up with a plan for a “phased exit” from quarantine regimes from May 12 “depending on the epidemiological situation” in the country’s regions.

He also ordered officials to develop a new “package of urgent measures to support the economy.”

Virus testing has also expanded to a current level of around 150,000 tests per day, he said.

Putin announced a month of non-working days at the start of April to encourage Russians to stay at home to prevent the spread of the virus.

Individual regions then imposed various quarantine measures, with the lockdown especially strict in Moscow, which has been hardest-hit by the disease.

Since March 30, all of Moscow’s 12 million residents have been ordered to stay in their homes with few exceptions. City officials have warned the capital “will face difficult weeks” ahead.

Russia has carried out more than 3 million coronavirus tests, though there have been concerns about their reliability.

Worldwide, the virus has infected over 3.2 million people.