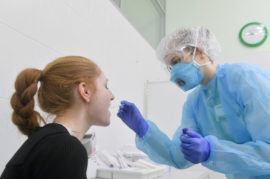 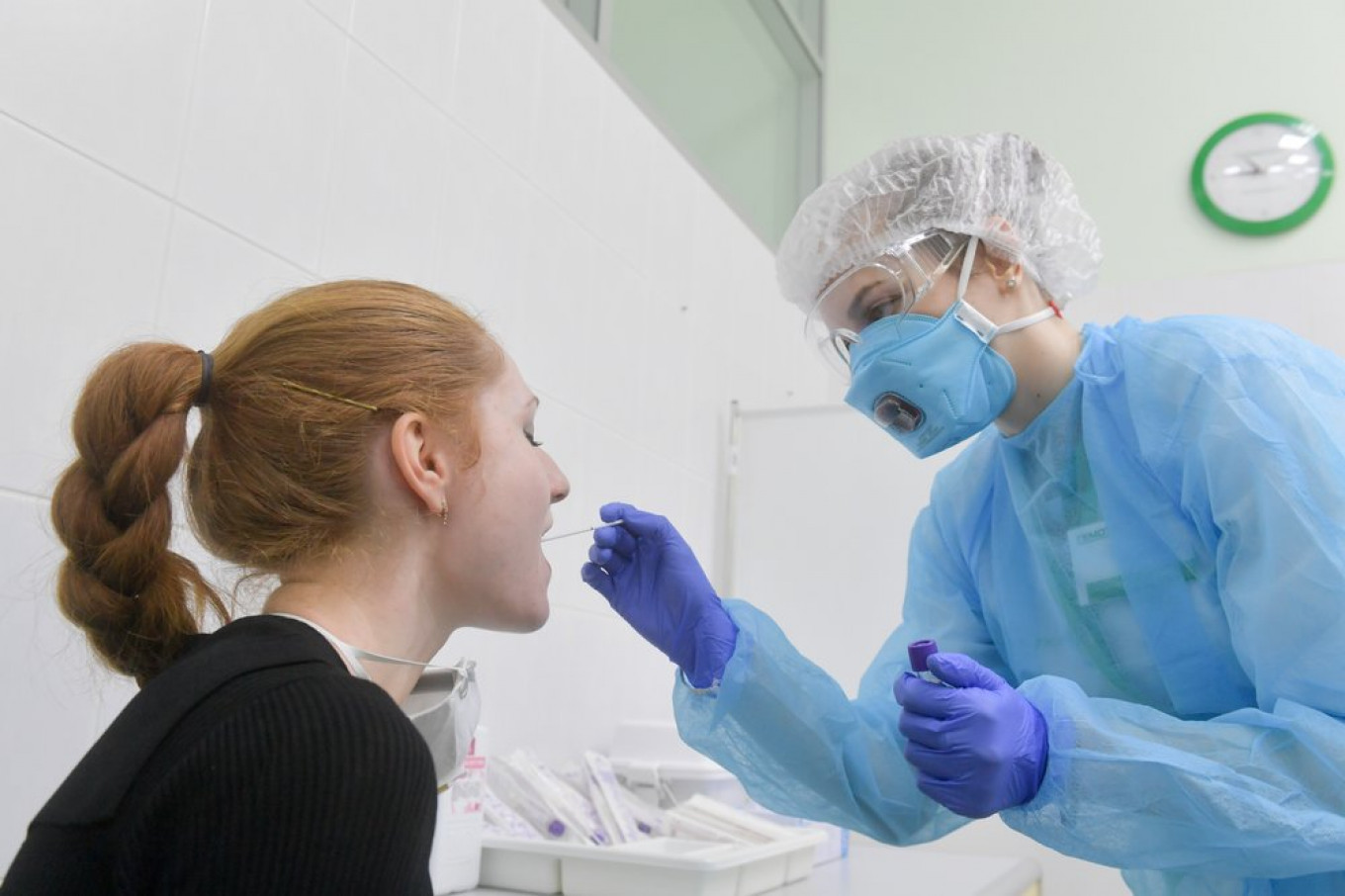 Russia’s officially reported numbers — which are still smaller than those in European countries — have sparked suspicion as they spiked in the past week. Experts warn that Russia’s testing capacity is hampered by bureaucracy, while officials warn that the real number of cases is likely much higher.

Most of the cases are in Moscow. Last week, Moscow changed the way it counts its coronavirus cases, with patients considered coronavirus-positive upon a single positive test rather than having samples sent to a lab Novosibirsk for further verification.