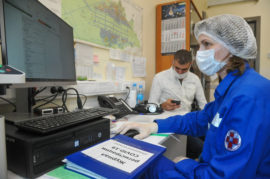 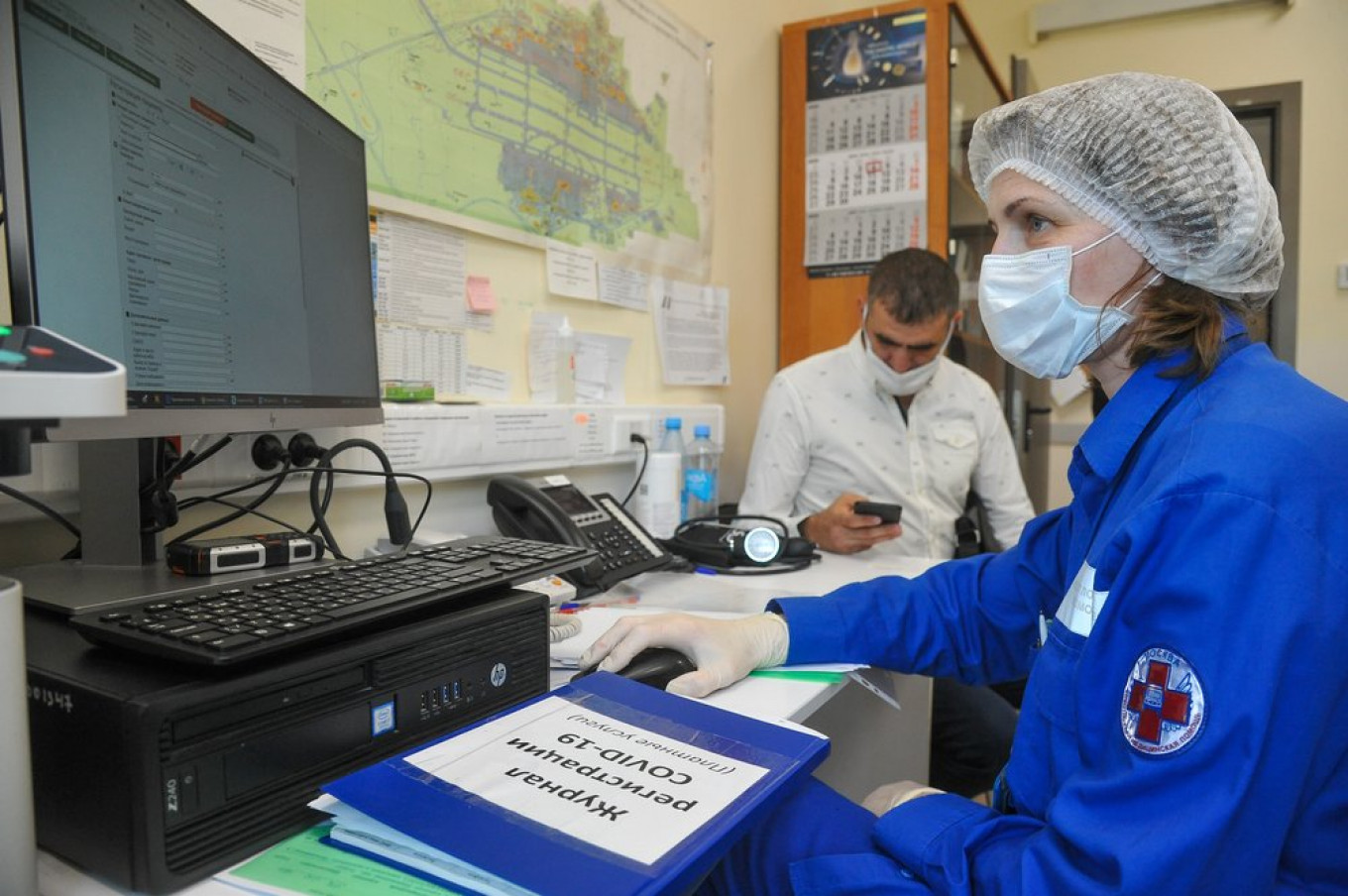 New infections have been steadily dropping since mid-May when officials were reporting daily increases of around 11,000 cases.

Moscow, the epicenter of Russia’s pandemic with around half of the country’s total cases, on Monday eased a nine-week lockdown allowing shops to reopen and residents to leave their homes for short walks.