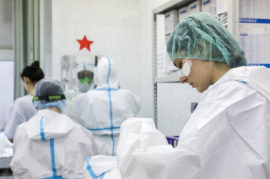 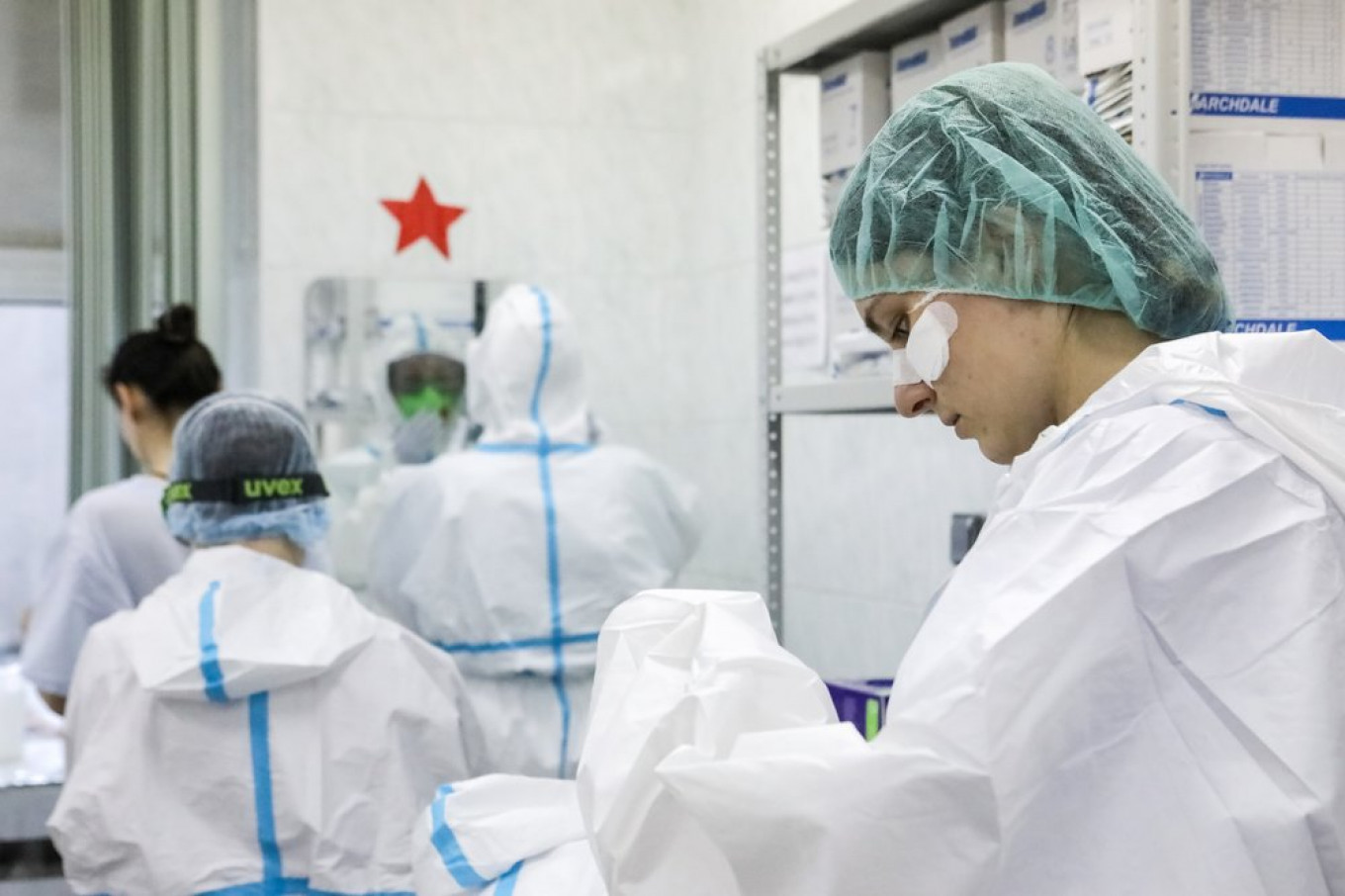 Deadline approaching to submit voting ballots for annual General Shareholders MeetingExplainer: What Are Russians Voting for in Putin’s Constitution Poll?