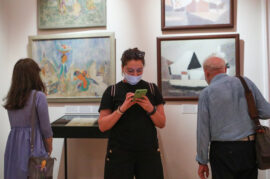 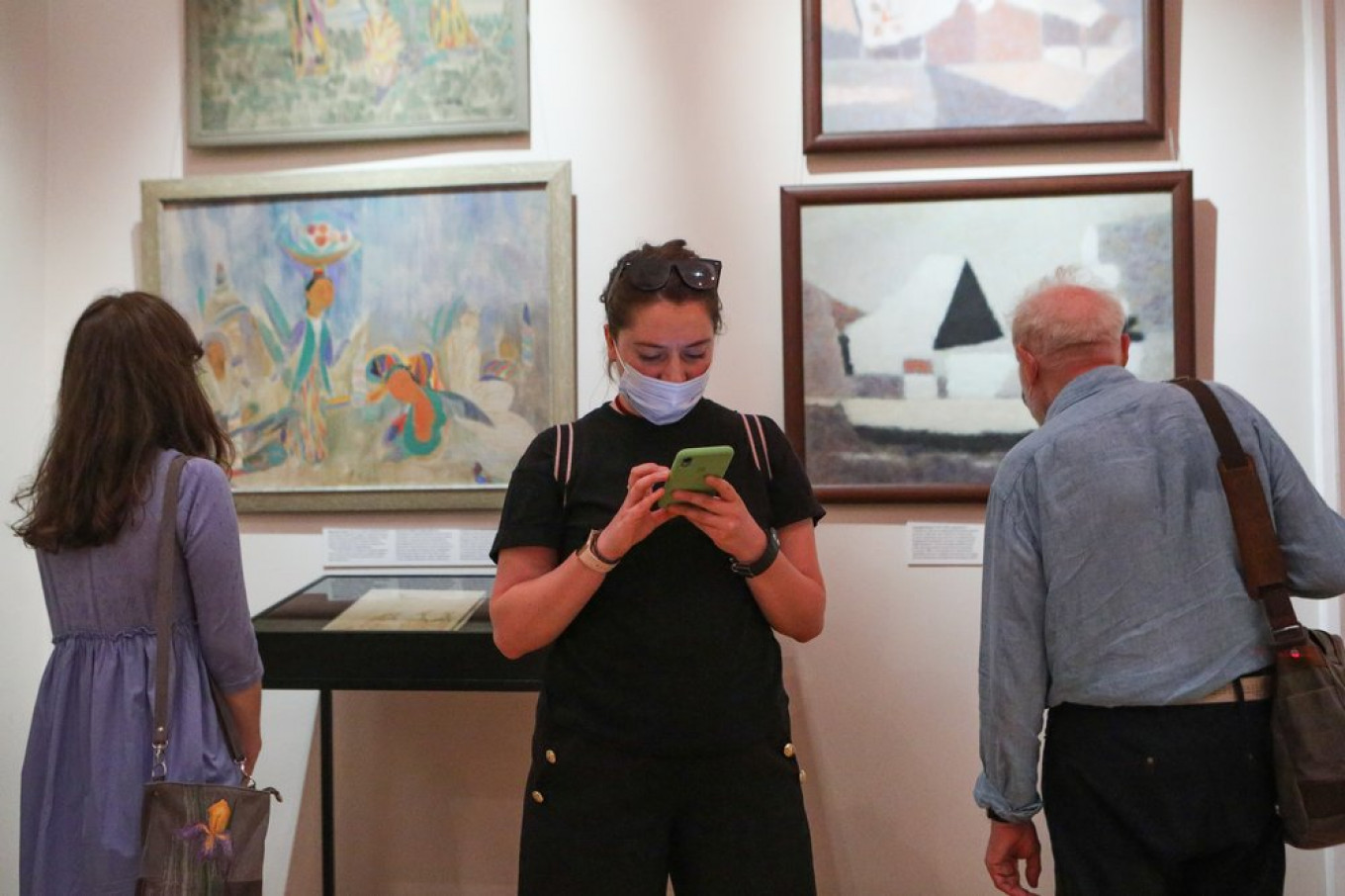 Coronavirus in Russia: The Latest News | Aug. 8In the Tvorog Test Kitchen