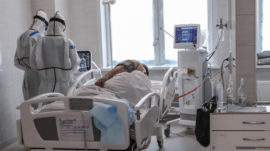 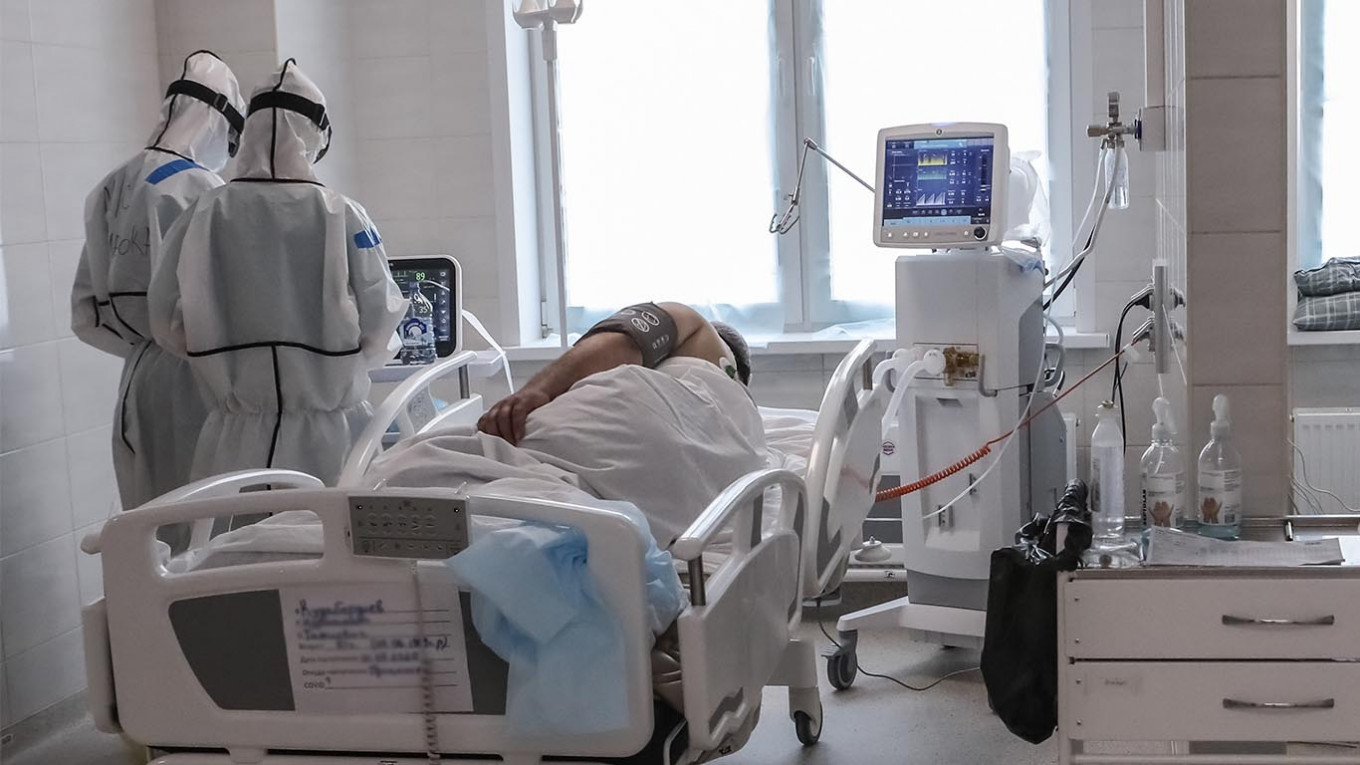 The number of infections in Russia has been rising by more than 10,000 a day since Sunday, in contrast to countries in western Europe who are taking steps to ease lockdown measures after their rates of new cases and deaths dropped.

A non-working quarantine period is in place in Russia until May 11 and authorities have said it will be lifted or extended depending on the extent of outbreaks in different regions.

President Vladimir Putin was set to chair a government meeting to discuss a gradual withdrawal from virus lockdown later on Wednesday.

Moscow, which has emerged as the epicenter of the pandemic in Russia, has recorded 85,973 cases and 866 deaths.

Despite the sharp rise in cases, Russia’s official fatality rate has remained low in comparison to countries including Italy, Spain and the United States.

Officials credit quick moves to close the country’s borders, as well as widespread testing and tracking of infections, but critics have cast doubt on the numbers.

Worldwide, the virus has infected over 3.7 million people.