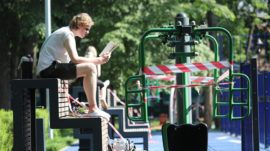 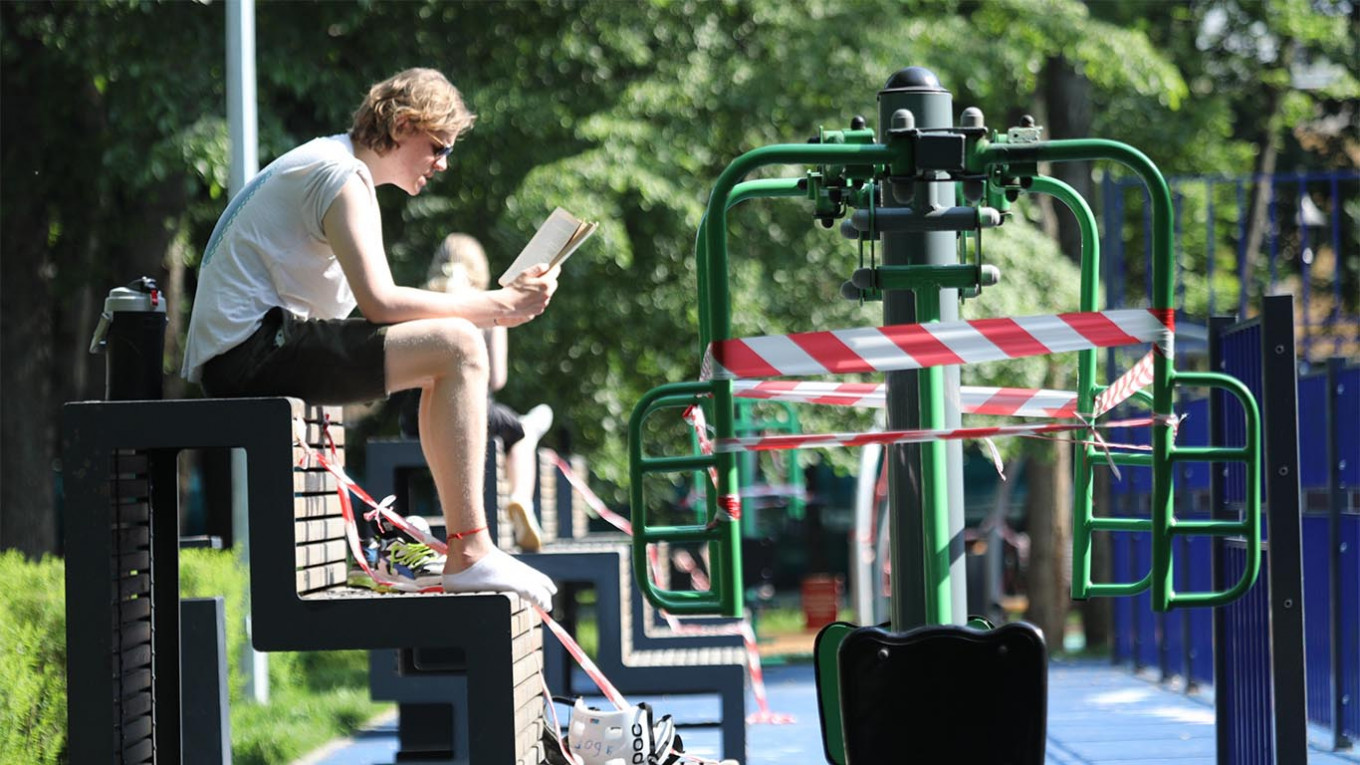 New infections have plateaued since mid-May when officials were reporting daily increases of around 11,000 cases.

Starting Tuesday, Moscow, the epicenter of Russia’s pandemic with around half of the country’s total cases, began to cancel its quarantine measures which included a digital pass system to regulate residents’ movement around the city and restrictions on walks outside.