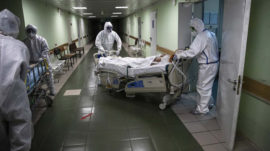 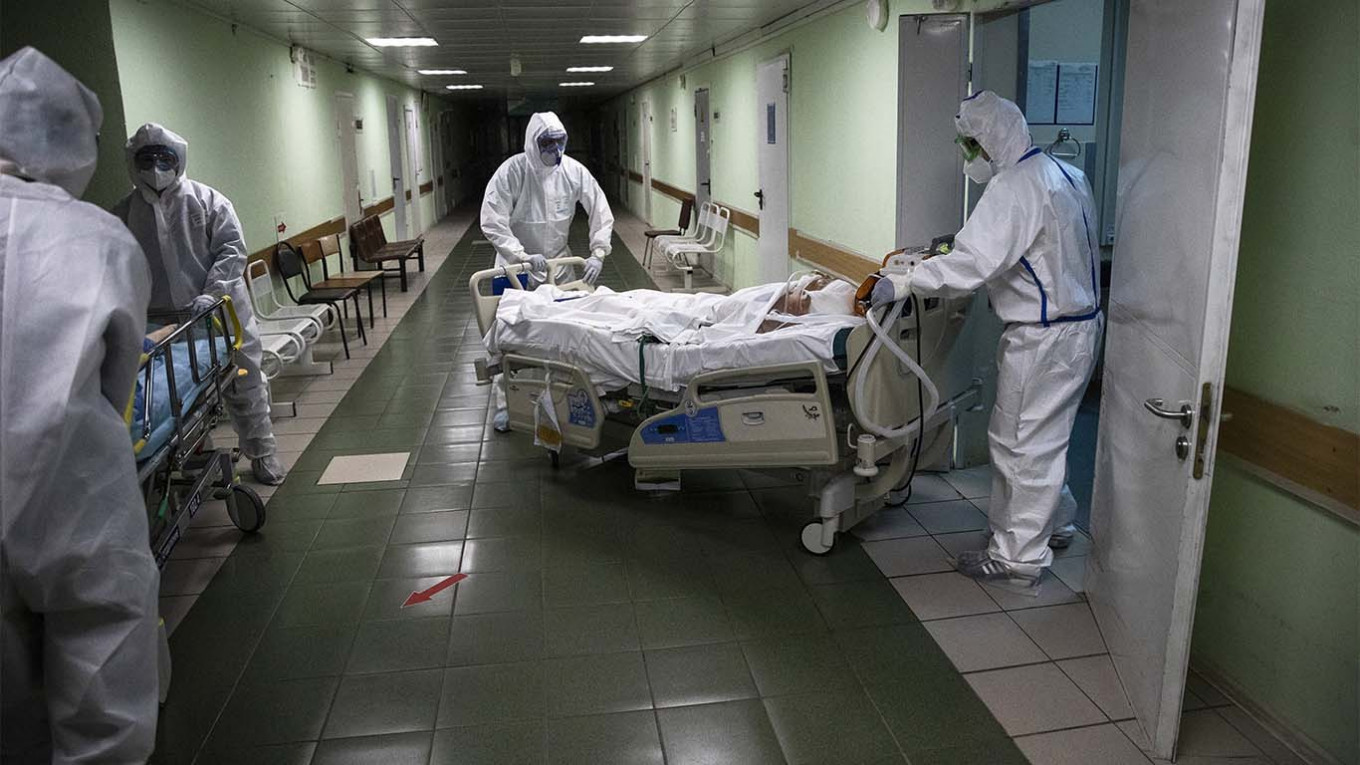 It was the lowest number of new virus cases since May 1, when Russia announced 7,933 cases.

On Sunday, the head of Russia’s public health watchdog, Anna Popova, said the growth of new coronavirus cases in Russia is stabilizing.

Russia is the second most-affected country in terms of infections.

Over the past 24 hours, 91 people have died, bringing the total toll to 2,722 — a rate considerably lower than in many other countries hit hard by the pandemic.

Critics have cast doubt on Russia’s low official mortality rate, accusing authorities of under-reporting in order to play down the scale of the crisis.

Russian health officials say one of the reasons the count is lower is that only deaths directly caused by the virus are being included.

Deputy Prime Minister Tatiana Golikova over the weekend denied manipulation of numbers, saying hospitals had a financial interest in identifying infections because they are allocated more money to treat coronavirus patients.

Lies and Disinformation Cover Up Russia’s Environmental Assault on the Baltic SeaCoronavirus in Russia: The Latest News | May 17