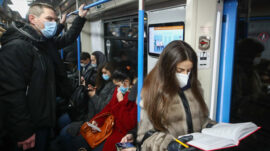 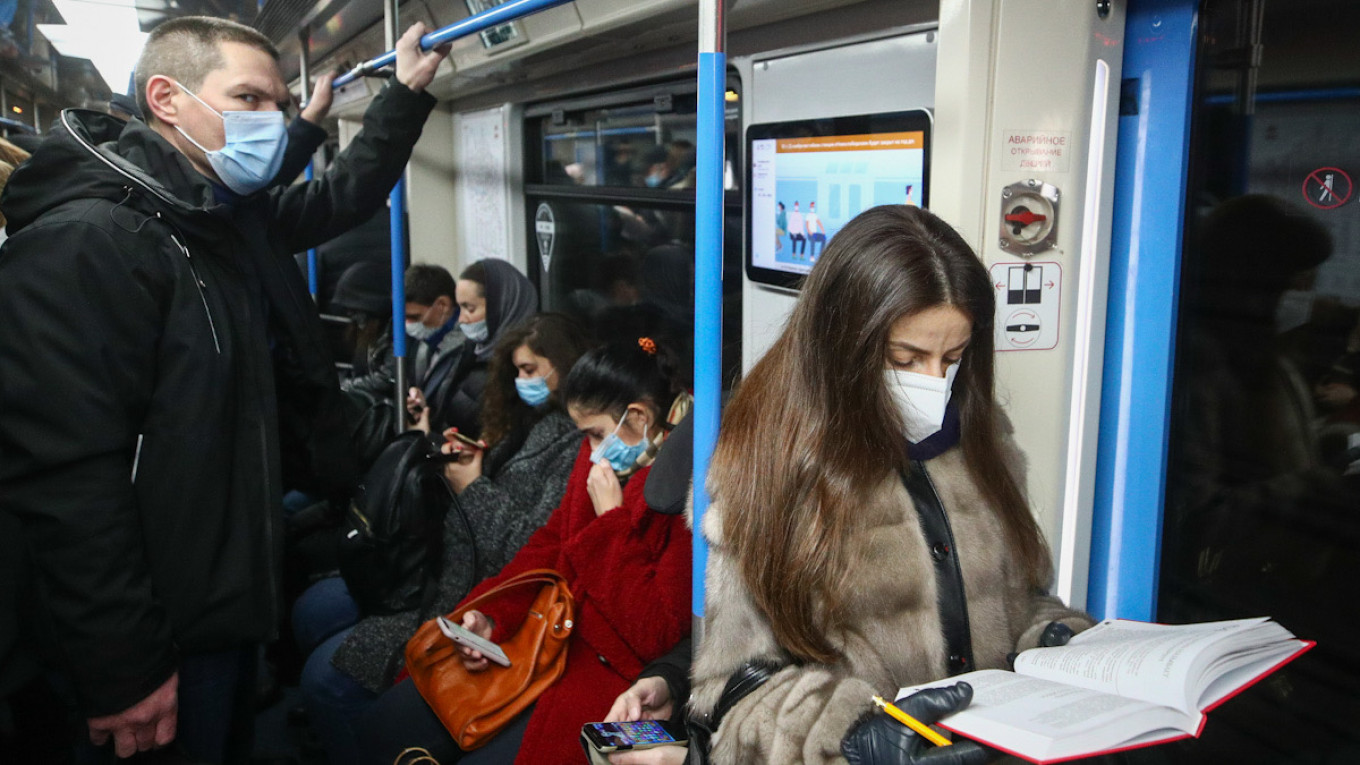 Russia’s coronavirus cases crossed the 2 million mark Thursday, according to an official tally of single-day infections and deaths, as officials acknowledge the deteriorating crisis but resist reinstating lockdown measures.

The national coronavirus caseload reached 2,015,608 after Russia confirmed more than 23,000 coronavirus infections in a single day for the first time since the start of the pandemic.

Russia’s coronavirus information center confirmed a total of 23,610 new coronavirus infections across the country’s 85 regions Thursday, twice as much as the first-wave peak of 11,656 recorded on May 11.

More than a quarter of those infected did not exhibit symptoms.

Russia’s coronavirus death toll reached 34,850, a figure widely believed to be undercounted due to tallying methods, after a record 463 people died.

Government officials have been among those most affected by the virus, with at least 22 out of 85 regional governors and 130 out of 450 State Duma lawmakers infected since the spring. High-ranking officials including Prime Minister Mikhail Mishustin, Putin’s spokesman Dmitry Peskov and several other ministers have contracted the virus this year.

While Moscow remains the epicenter of the pandemic within Russia, the virus has increasingly strained hospitals in the outer regions as the second wave has intensified, with severe shortages of hospital beds, staff and medicine reported across the country.

In recent weeks Russia has re-imposed a nationwide mask mandate and advised regional leaders to close late-night bars, nightclubs and other establishments but has held off on wider lockdown measures, citing the need to keep businesses open.

Russian authorities have placed their hopes on the domestically developed Sputnik V vaccine, which is currently undergoing Phase 3 trials involving 40,000 volunteers after being approved in August. Golikova on Wednesday promised to produce 653,000 vaccines in November and 2.2 million vaccines in December.