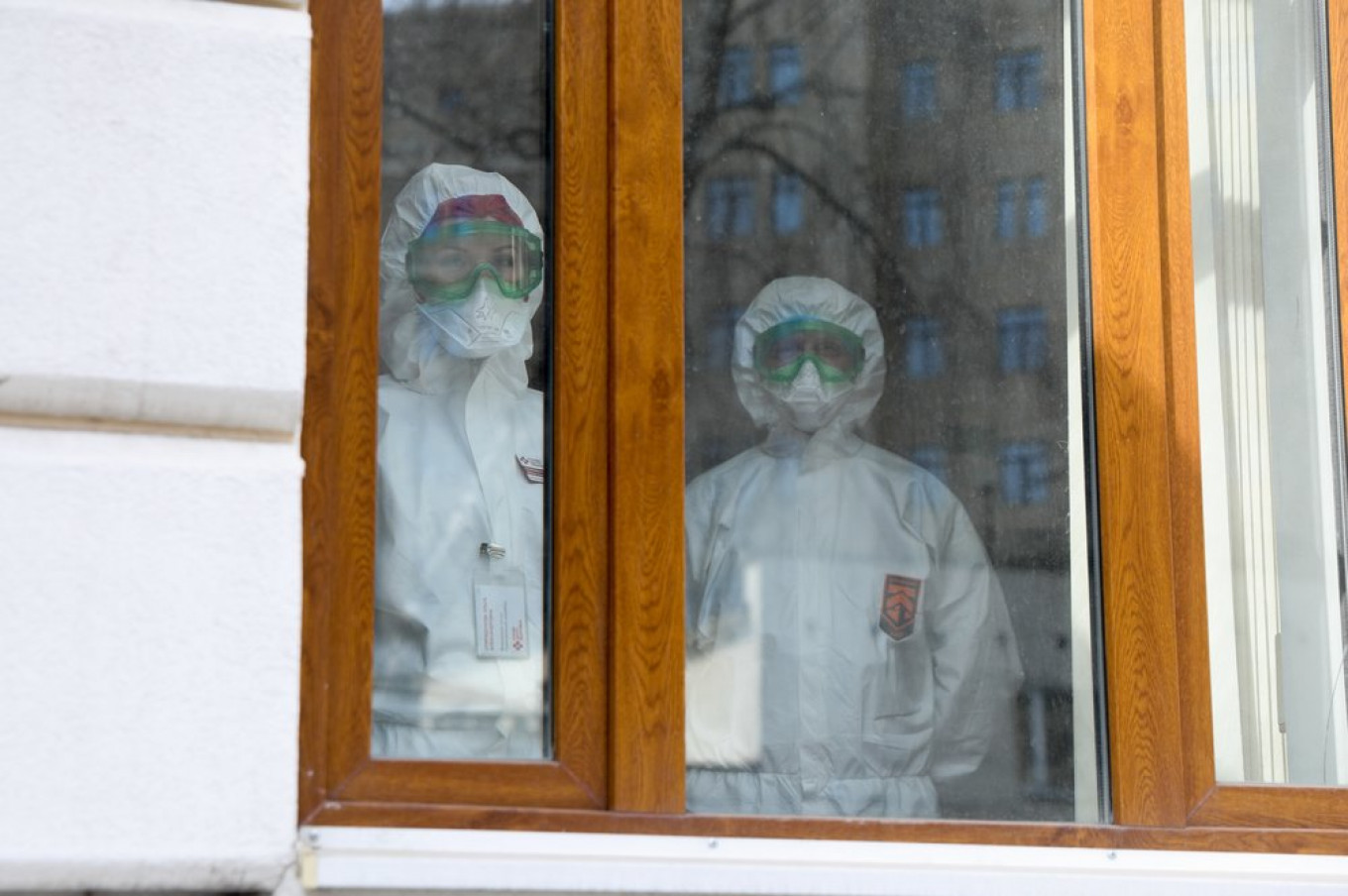 The statement comes amid reports that China, the country where the pandemic originated, withheld critical information about the new coronavirus from the World Health Organization in the early weeks of the outbreak.

“I don’t know how anyone noticed when [Covid-19] came to Moscow, but in reality it was in mid-to-late January. When China was making its first announcements there … in fact, [Covid-19] was already here,” the Moscow administration’s IT chief Eduard Lysenko told the Khabr news outlet in a YouTube interview Tuesday.

From then on, his department’s employees began to work around the clock, Lysenko said during the video conference with representatives from the local IT sector.

Following Lysenko’s interview, a spokesperson for Moscow’s IT department said the city started preparing anti-epidemic measures in mid-January, developing solutions to various scenarios in order to curb the spread of the outbreak once it arrived.

“This is exactly what Eduard Lysenko said in the interview with Khabr. The first official case of coronavirus infection in Moscow was registered in early March,” the Vedomosti business daily quoted the spokesperson as saying.

Last month, the head of Rospotrebnadzor, Russia’s consumer protection watchdog, told state-run broadcaster Rossiya 24 that no cases of Covid-19 were recorded before March in Russia.

The first known Russian national to test positive for coronavirus while in the country was a 29-year-old Moscow resident who tested positive on March 1 after returning from northern Italy.

Moscow has been the epicenter of the fast-spreading pandemic within Russia since then. As of Wednesday, the city accounts for nearly half of Russia’s coronavirus cases with 187,216 infections out of 432,277 cases nationwide.

Mayor Sergei Sobyanin has previously warned that the real number of infected people in Moscow may be higher than official figures indicate. In early May, Sobyanin said as many as 2% of Moscow residents — or more than 250,000 people — have the coronavirus. At the time, official figures recorded some 57,300 cases in the Russian capital.