Russia’s Deadly College Shooting: What We Know So Far 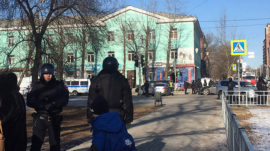 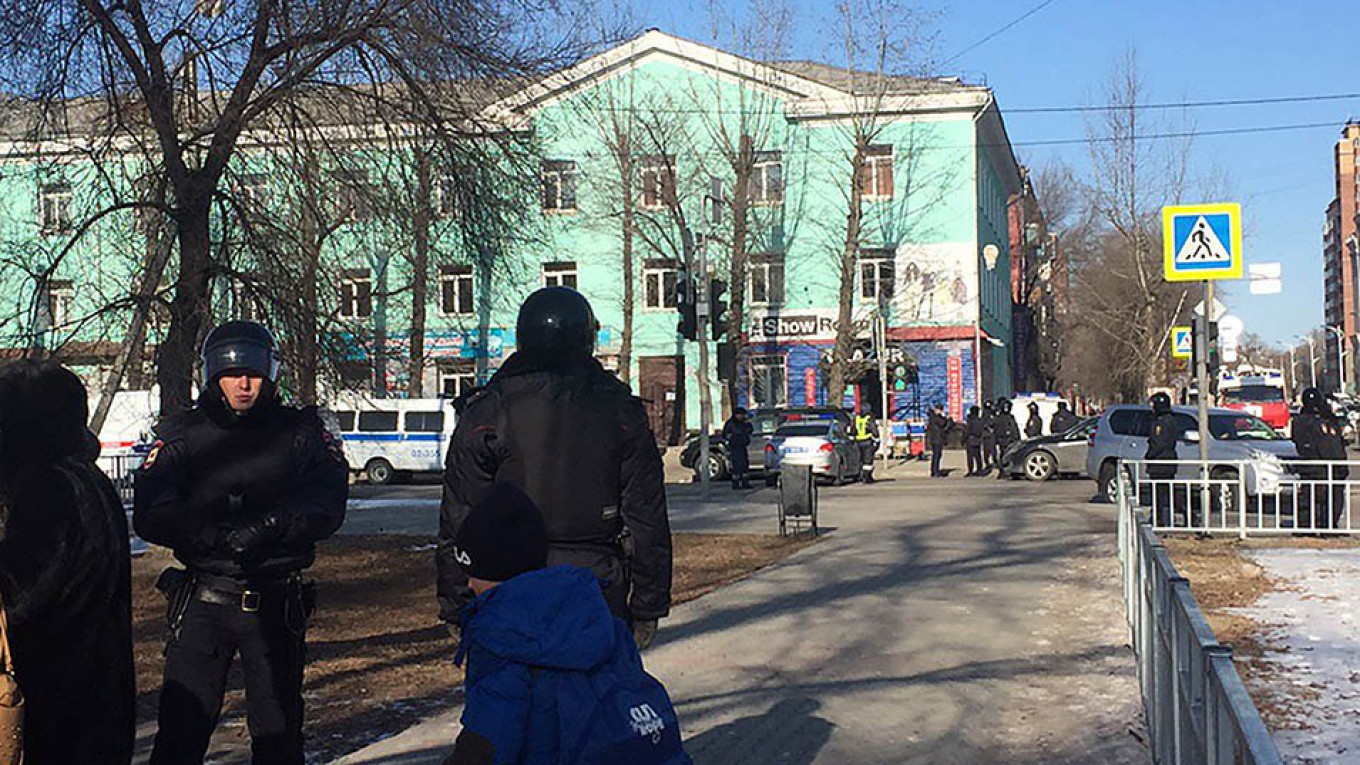 Here’s what we know about the deadly shooting in the Amur region city of Blagoveshchensk so far:

— The three injured students were hospitalized. One of the wounded was in serious condition and was being operated on, the state-run RIA news agency reported.

— Police said they opened fire after the suspect shot in their direction from the second floor of the college.

— They blocked the shooter inside a classroom and safely evacuated students and teachers from the building.

— The shooter then shot and killed himself, according to the Amur region branch of Russia’s Investigative Committee, the state body that investigates major crimes.

— Eyewitnesses told two news outlets that the suspect had excused himself from class and returned from the bathroom armed with the shotgun.

— News outlets with connections in Russia’s security services reported that the shooter’s name is Daniil Zasorin. They cited his parents as saying that he allegedly saved up to buy the rifle himself and stored it in a safe.

— Authorities are still working to determine the shooter’s motives. Unverified reports suggested that he may have acted after being kicked out of class for coming late, over a personal conflict, or in reaction to a bullied girlfriend.

— Students said the suspect did not have any known conflicts with other students.

— Investigators have opened a criminal case into the murder of two or more people.

— Investigators said they will inspect security at the construction college that allowed the armed student inside. Authorities said the college had a working security system.

— The governor of Amur region offered assistance to the victims’ families.

— Classes at the construction college have been suspended and will resume Friday.