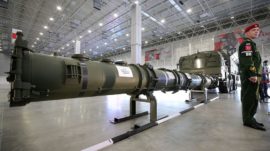 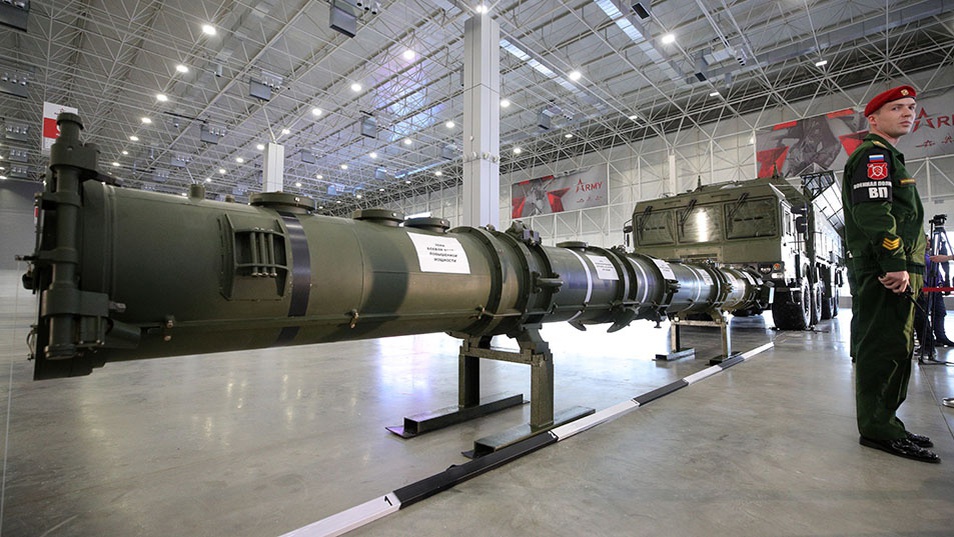 Russia and the United States failed to bridge their differences over a landmark Cold War-era arms treaty at last-ditch talks in Beijing, Russia’s deputy foreign minister was quoted as saying by Russian news agencies on Thursday.

The impasse sets the stage for the United States to begin pulling out of the Intermediate-range Nuclear Forces treaty, or INF, as early as this Saturday unless Moscow moves to destroy a missile Washington says is violating the accord.

Moscow has refused to destroy the Novator 9M729 missile, insisting it is fully compliant with the treaty.

“Unfortunately, there is no progress,” Deputy Foreign Minister Sergei Ryabkov was quoted as saying by the state-run RIA news agency.

“As far as we understand, the next step is coming, the next phase begins, namely the phase of the United States stopping its obligations under the INF, which will evidently happen this coming weekend,” Ryabkov was quoted as saying.

Ryabkov met U.S. Under Secretary of State for Arms Control and International Security Andrea Thompson in Beijing on the sidelines of a meeting of the P5 nuclear powers.