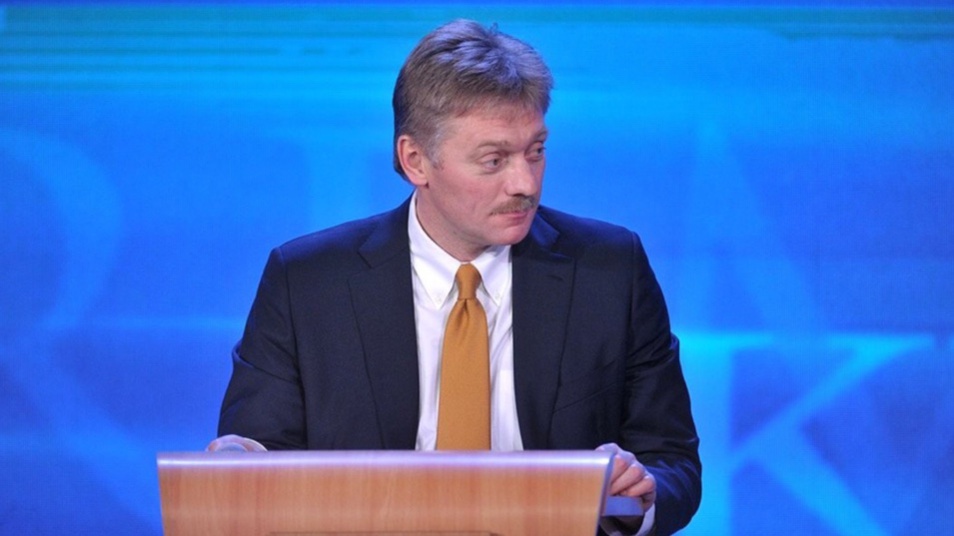 The Kremlin said on Thursday that Russia’s economy could cope with any new U.S. sanctions, adding that it had demonstrated macroeconomic stability and even achieved growth while facing punitive measures from the West.

The Kremlin comments came a day after U.S. senators introduced a bill seeking to punish Russia for meddling in U.S. elections and for its aggression in Ukraine by imposing sanctions on its banking, energy sector and foreign debt.

Kremlin spokesman Dmitry Peskov said the legislation would flout international trade law and be an act of unfair competition aimed ultimately at helping U.S. business. He said it had been drafted by U.S. senators hostage to anti-Russian sentiment.