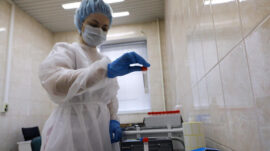 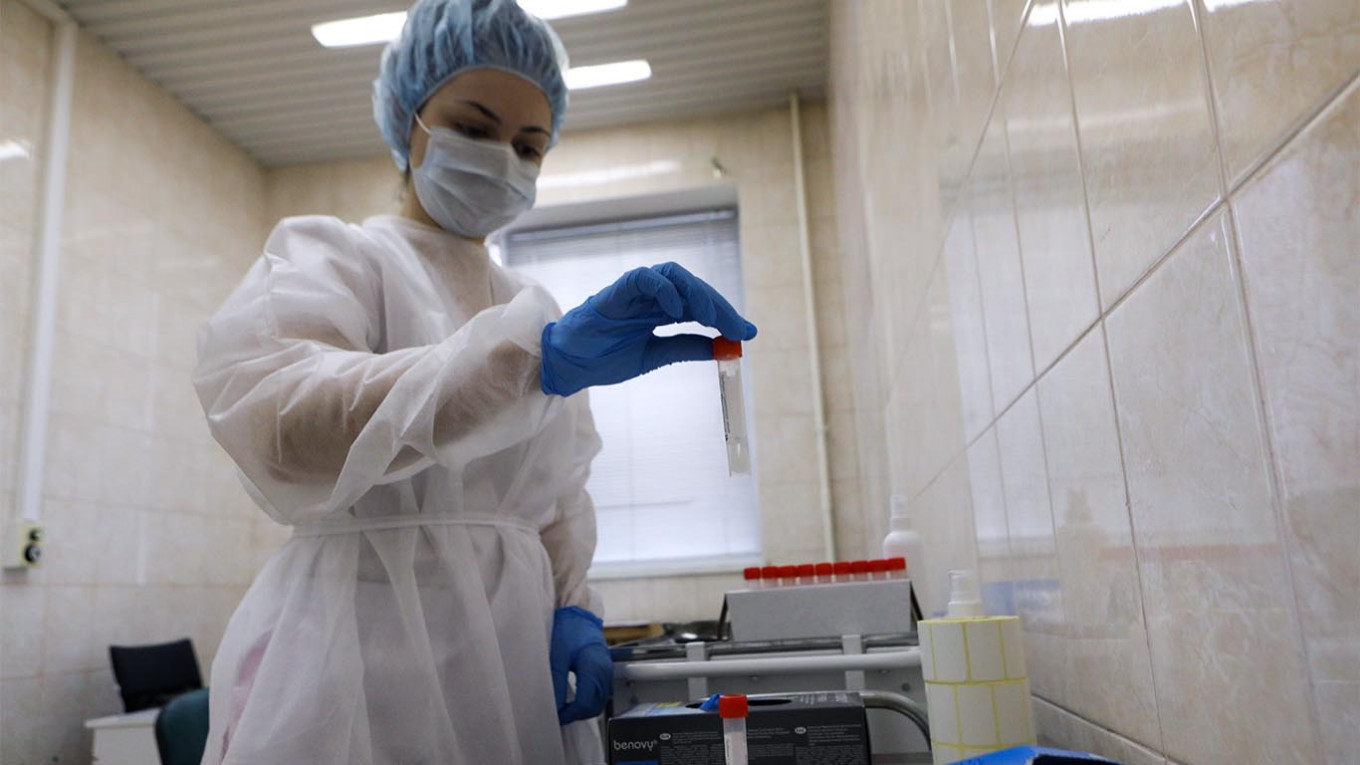 Members of Russia’s ruling elite have been given access to an experimental coronavirus vaccine as early as April, Bloomberg reported Monday, citing unnamed sources.

“Several hundred” billionaires, executives and government officials took the experimental shots developed by the state-run Gamaleya National Research Center for Epidemiology and Microbiology, a researcher familiar with the effort told the outlet.

The four-month experiment is “legal but kept under wraps to avoid a crush of potential participants,” the researcher was cited as saying.

“It’s not clear how participants are selected and they aren’t part of the official studies, though they are monitored and their results logged by the institute,” Bloomberg wrote.

Some participants reported experiencing fever and muscle aches after receiving the shots, while one top executive said he had no side effects. Some executives told Bloomberg they declined the vaccine because it was not yet confirmed to be safe.

Bloomberg said it has confirmed the identities of dozens of people who volunteered to get vaccinated, all of whom declined to be named.

The Gamaleya center’s head Alexander Gintsburg told Interfax he was unaware of business tycoons testing the candidate vaccine. An assistant to Russia’ health minister said the shot has not yet entered “civilian circulation.”

Russian Direct Investment Fund (RDIF) chief Kirill Dmitriyev, which funds the vaccine research, has said he and his family have taken the experimental vaccine.

Russia has the world’s fourth-highest number of coronavirus infections after the United States, Brazil and India. The Kremlin has said the nation’s scientists are working on almost 50 different vaccine projects.

The United States, Britain and Canada last week accused Russian-linked hackers of targeting labs in their countries that carried out coronavirus vaccine research, claims that Russia said made “no sense.”

On and Off the Trans-Siberian Train: The Ex-CopIn Belarus, 3 Women Unite to Fight Strongman Lukashenko