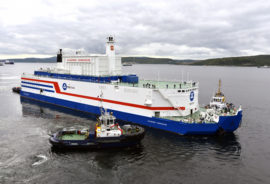 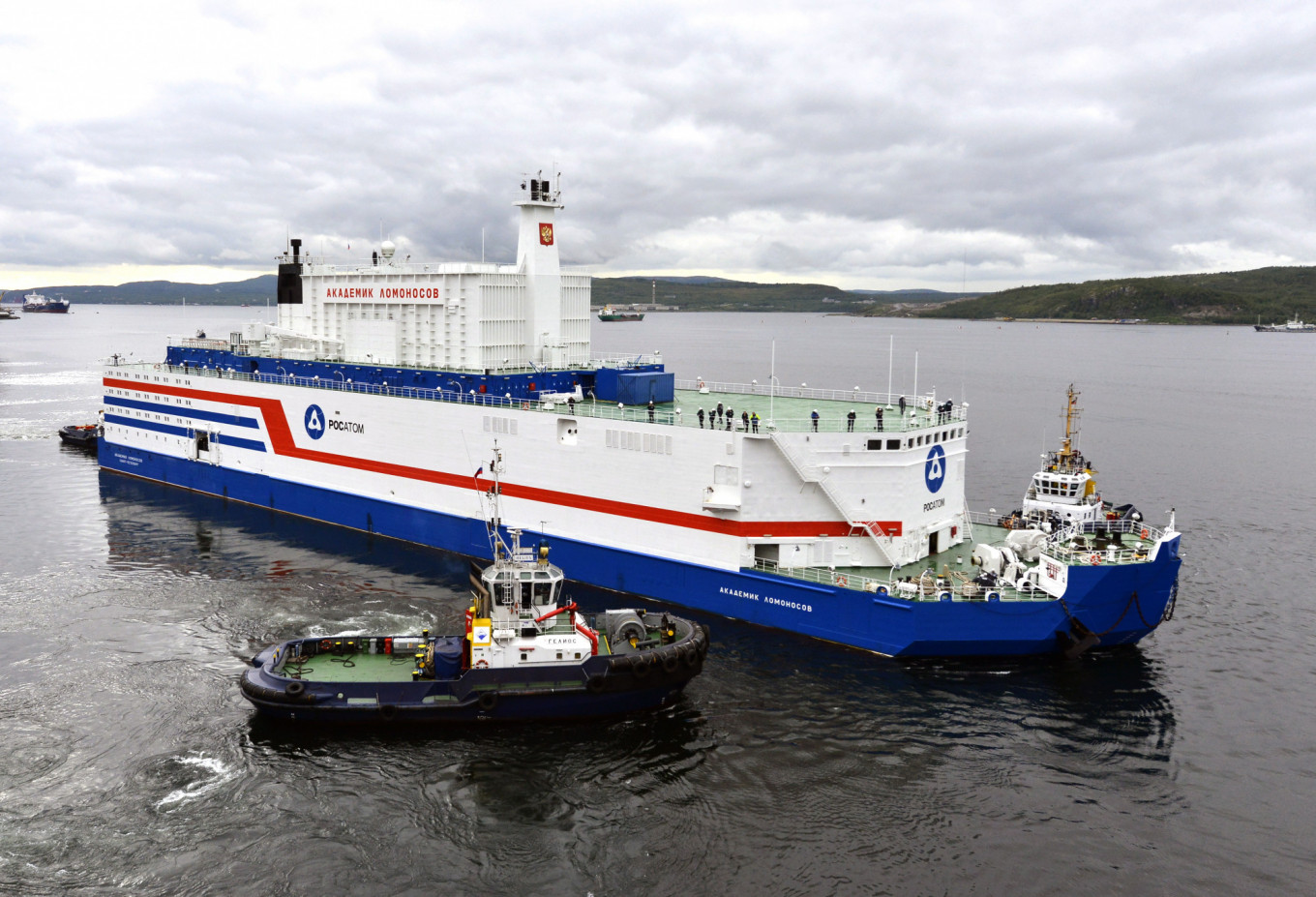 Russia‘s first floating nuclear power plant has arrived to its permanent base near an isolated Russian town across the Bering Strait from Alaska, Russian state nuclear energy company Rosatom said on Saturday.

Developed by Rosatom, the plant, known as “Akademik Lomonosov,” set off on a 5,000 kilometers journey on Aug. 23 through Arctic waters to reach the Chukotka region. Rosatom said it aims to make the floating station operational by the year-end. It would become the world’s northernmost nuclear power station.

The plant will replace a coal-fired power plant and an aging nuclear power plant supplying more than 50,000 people with electricity in Chukotka.

Rosatom has long planned to launch the sea-borne power units, which, with their mobile, small capacity plants, are best suited to remote regions. It has said they can help the environment by reducing greenhouse gas emissions blamed for global warming.

The small plants were designed to make it possible to supply electricity to hard-to-reach areas of Russia. They can operate non-stop without the need for refueling for 3-5 years.

Environmental protection groups, including Greenpeace, have expressed their concerns over potential safety issues.