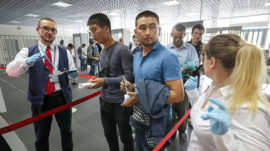 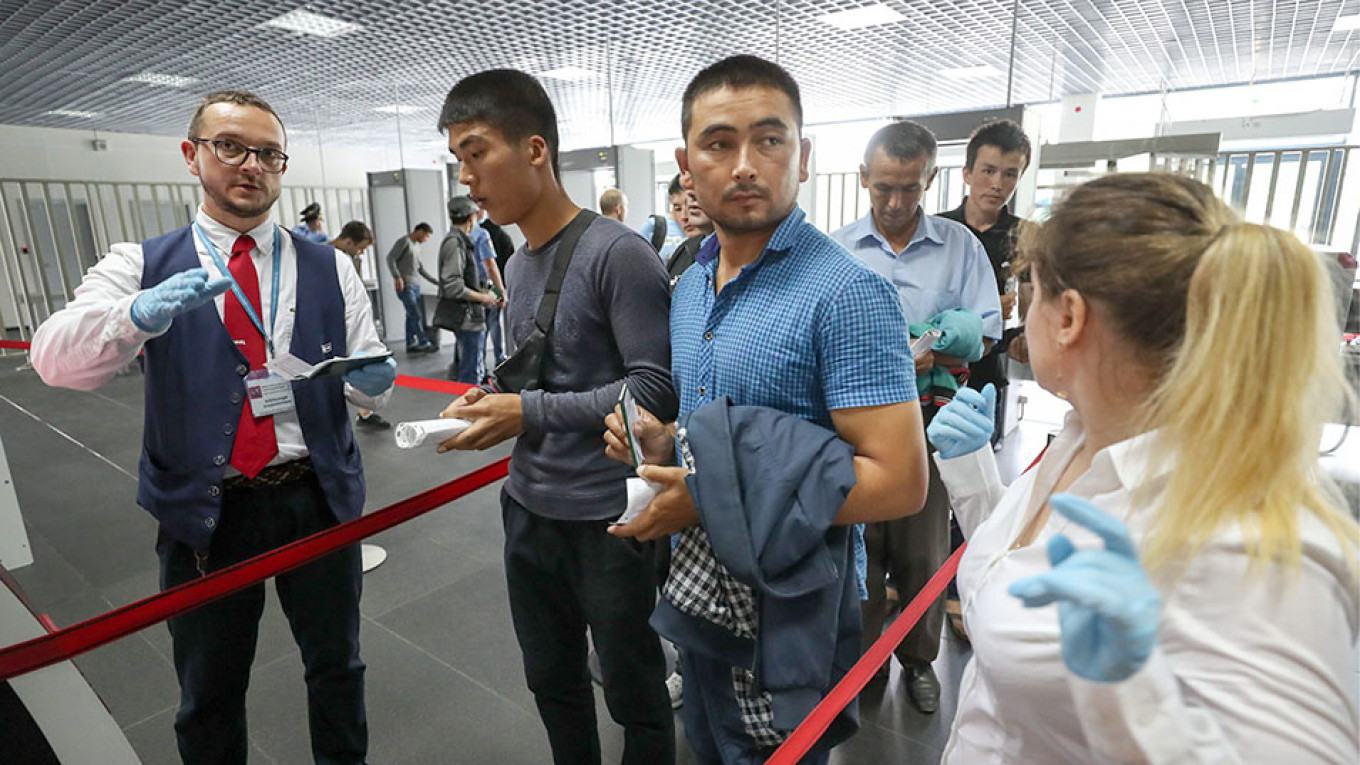 Russia’s Federal Security Service (FSB) has for the first time in two decades released data on the number of labor migrants who have arrived so far in 2019, revealing the extent of work-related migration into the country.

The FSB border service data says that 2.4 million migrants have arrived in Russia for work between January and June 2019, according to a tally by the RBC news website.

Numbers of labor migrants from countries outside the post-Soviet space were significantly smaller, with 50,300 from China, 10,800 from Germany and 10,200 from Turkey.

Only 4,300 British and 3,700 U.S. citizens traveled to Russia this year with the intent to work, according to the reported figures.

Data for overall migration in January-June 2019 says that more than 15 million foreigners have crossed the Russian border as tourists, businesspeople, workers, students or for other purposes.