Russia’s Good Year at the Awards 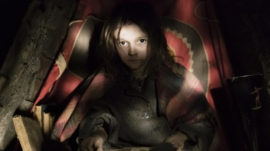 Despite concerns over censorship, the film and performing arts in Russia remain largely free of government interference. While the government can certainly impact the film industry and theater through funding and sometimes, with film, by withholding screening permits, there are many independent companies that can produce whatever they want.

Now that the awards season for 2019 is over, The Moscow Times looked at the results of the major Russian film and theater awards and talked to local experts to tease out the trends for the year.

To our surprise, they are largely positive.

One of the biggest and oldest Russian film awards is Nika, established in 1987, not long before the U.S.S.R. collapsed. Named after the Greek goddess of victory and modeled on the Oscars, Nika awards are presented every year by the Russian Academy of Cinema Arts and Science.

In 2019 the main Nika award went to an indie film about World War II, “Anna’s War” by Alexei Fedorchenko — a kind of Russian version of the Anne Frank story. Marta Kozlova, who played Anna, also got the best actress award.

Kirill Razlogov, President of the Russian Guild of Film Critics, told The Moscow Times that “Anna’s War” is an “example of a growing gap between the films shown at movie theaters and those that get awards at festivals. ‘Anna’s War’ got three major awards without ever making it to the big screen.” 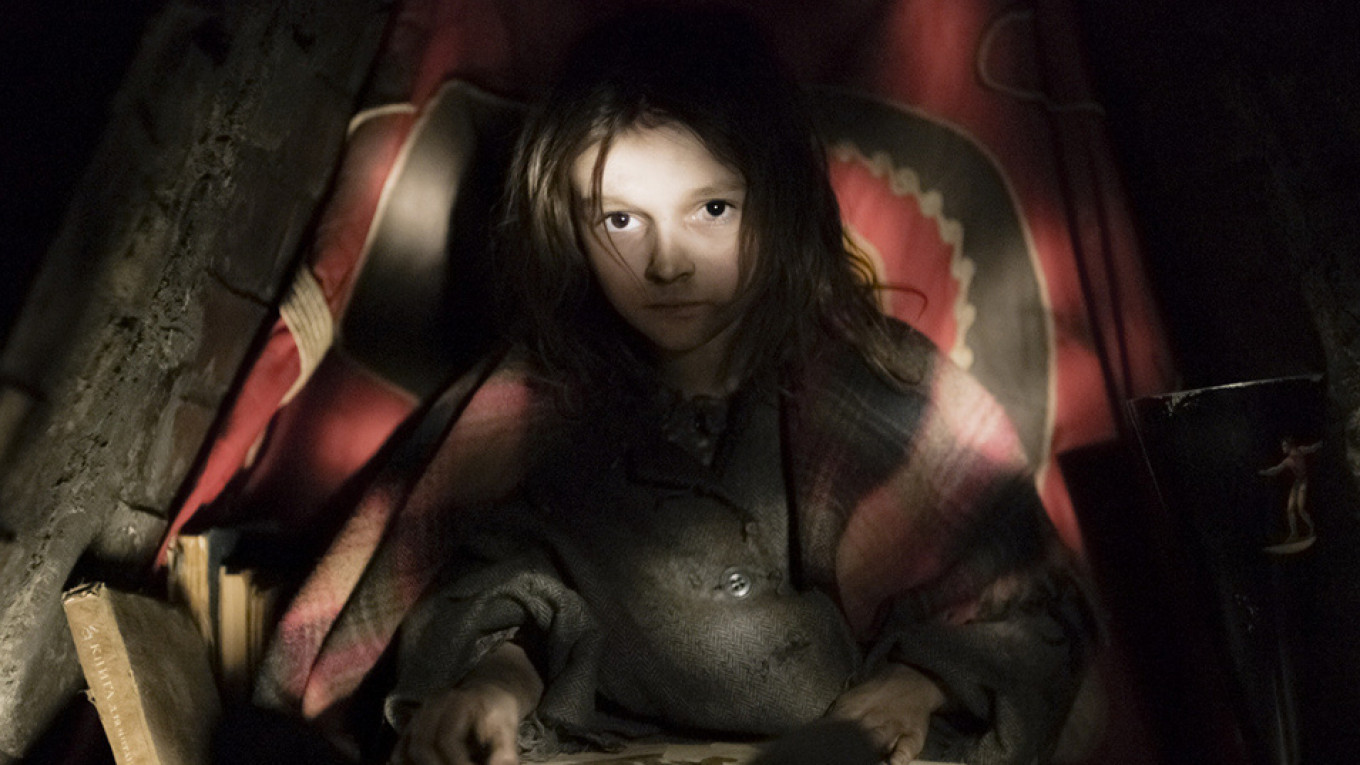 The second most important award, for best director, went to Kirill Serebrennikov, who was released from house arrest last spring after almost two years. The case concerning embezzlement, widely believed to be trumped up, is ongoing. Serebrennikov got the award for the movie “Leto” (Summer), a biopic about Viktor Tsoi, a 1980s rock hero.

Several other indie movies, including “Dovlatov” by Alexei German, a biopic of Sergei Dovlatov, the Soviet dissident writer who was forced to immigrate to the U.S., and “The Story Of An Appointment” by Avdotya Smirnova, based on a real story from the life of Leo Tolstoy, also received nods from the Academy, for production design and original screenplay, respectively.

The Moscow International Film Festival (MIFF), founded in 1959, used to be quite prestigious, but has been relegated to the sidelines of the world of international festivals over the past couple of decades. None of the MIFF awards were given to Russian-produced films this year, but it’s telling to see which films were officially selected to represent the country. One of the two Russian contestants was a film/TV series called “Epidemic” by Pavel Kostomarov, made for the sci-fi channel TV3. This definitely represents a move towards more experimental and flexible film selection.

Indie films also reigned this summer at Kinotavr, also called the Sochi Open Russian Film Festival, today probably the most important forum for cinema and its latest trends in Russia. “Byk” (Bull) by Boris Akopov, a gangster film about the “roaring 1990s,” was awarded the best film prize. 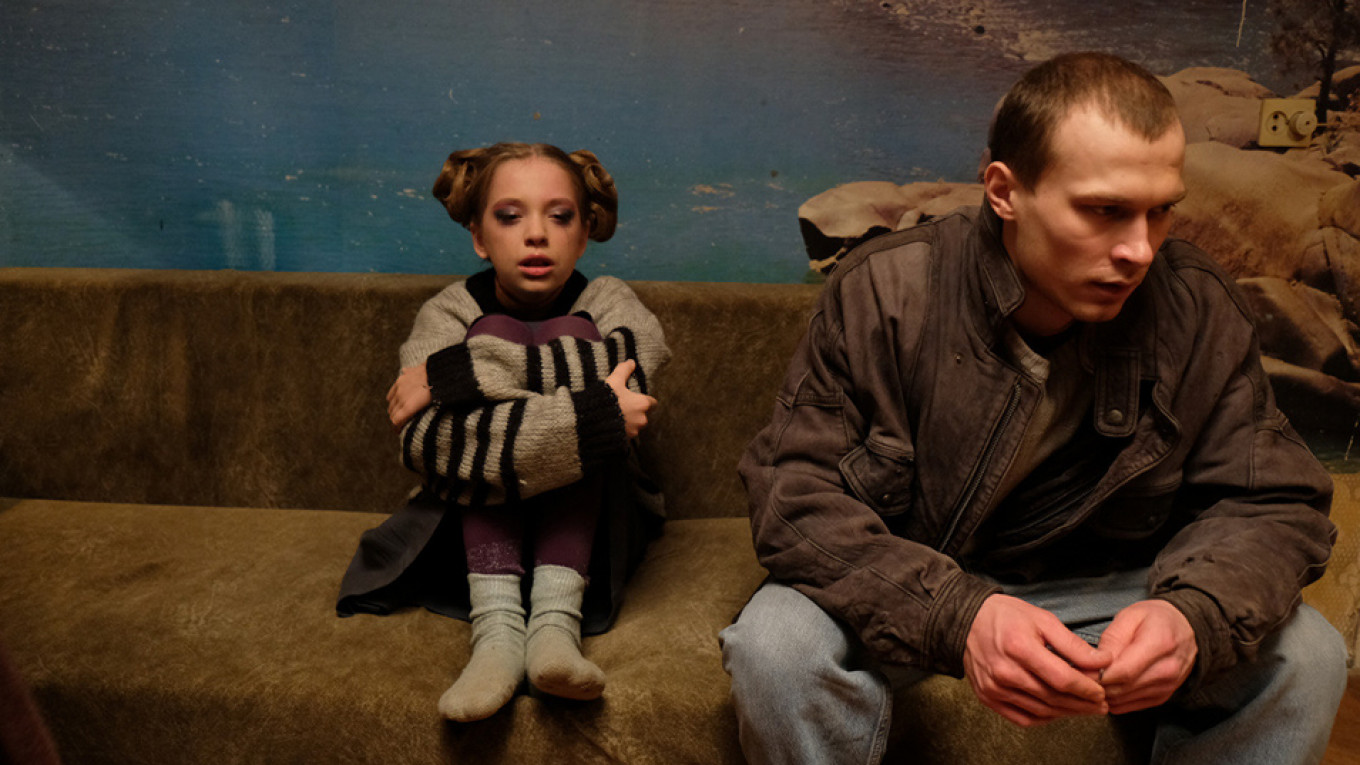 “Bull” also got two more awards — for the best debut and the best cinematography. Anton Dolin, one of the most prominent film critics in Russia, told The Moscow Times: “I’m always happy when a debut film is celebrated. It means that a new name is born and that the inertia of the same people getting the same awards is broken. But the film itself is a take on the masculine romantic film about gangsters or cops made in the 1990s. We are still in a psychological trap: on the one hand, we romanticize the 90s, while on the other we demonize them. This film actually does both.“

According to Dolin, the film that was most discussed at Kinotavr, “Vernost” (Fidelity), by Nigina Sayfullayeva, “unfortunately, only got a conciliatory jury prize with a somewhat awkward phrasing ‘for actors’ limitless faith in the director’.”

It remains to be seen if the trends at festivals can have an effect on the general movie theater-going audience.

Moscow is one of the few world capitals where theater hasn’t been relegated to the background of cultural life. Theater still plays a major role in culture and may be more important than cinema. And it is one medium that is still virtually untouched by state interference, especially when it comes to private or experimental theaters.

Golden Mask is the largest theater festival in Russia. It lasts almost three months and gives Moscow residents and visitors a chance to see the most interesting productions of the last year from all over Russia. In 2019, experimental, sometimes even underground theater, was recognized by the Golden Mask festival.

Alexei Kisilyov, independent theater critic and producer, identified three significant trends at the Golden Mask this year: “The first one is that there was a lot of experimental theater in its most diverse manifestations. In just one nomination category —”Experiment” — there was a record number of works: ten. The winner was the documentary ‘promenade’ [of the audience] around the dangerous corners of Rostov-on-Don called “The Magic Country” by director Vsevolod Lisovsky. The second trend was the Soviet past; approximately every fifth (significant) production deals with that. The most notable one was “Rodina” by Andrei Stadnikov at the Meyerhold Center (TSiM), about Stalin and Trotsky. And the last trend was that Russian theater in the late teens in the 21st century feels freer and more alive on the small stage.”

Another theater critic, Elena Smorodinova of Russian Reporter, concured with Kisilyov. “It’s very important,” she said, “that the Golden Mask “Experiment” award went to Vsevolod Lisovsky for “The Magic Country.” For me, Lisovsky is one of the main heroes of this season. He produced an insane number of projects.” 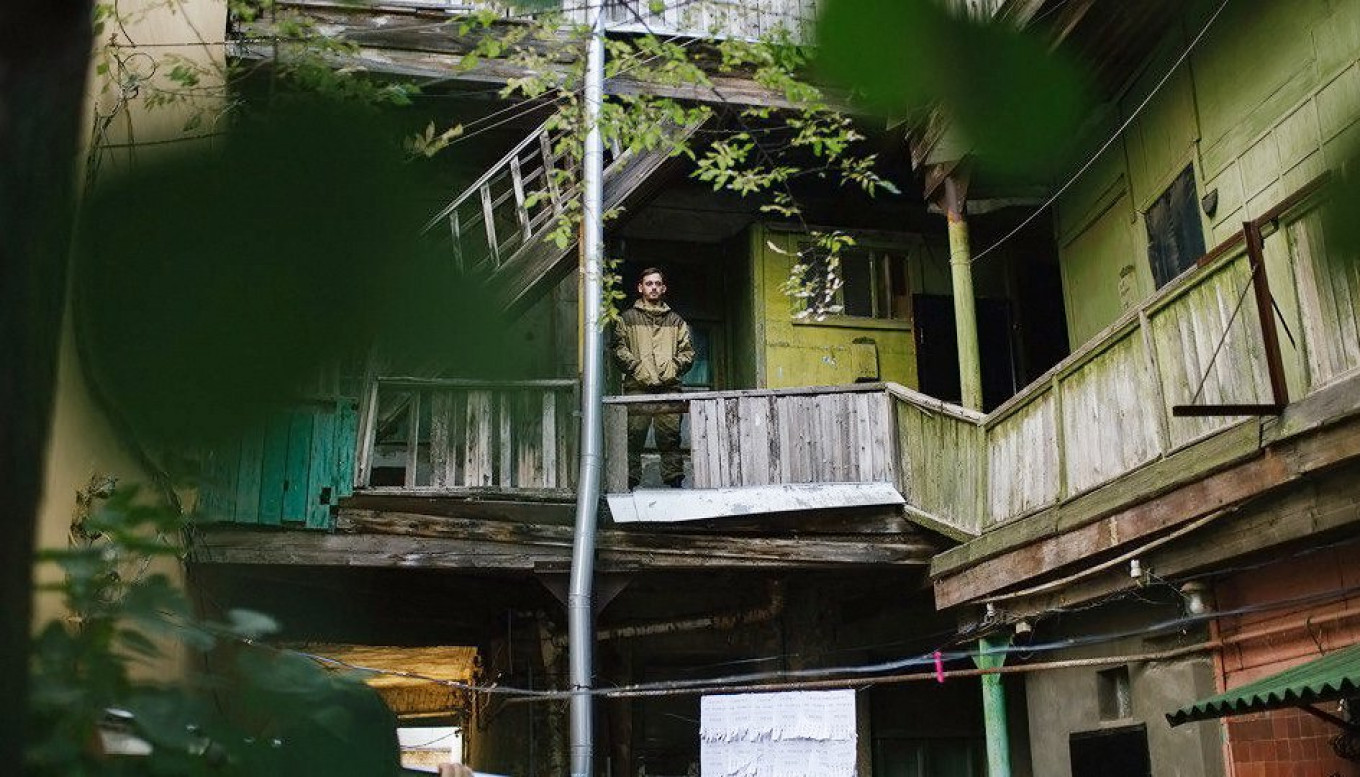 Pavel Rudnev, theater critic and professor at GITIS (State Institute of Theater Arts) said that in 2019 “there was a record number of provincial theaters among the nominees. They got more nominations than Moscow and St. Petersburg productions. This means that today the regions can easily compete with the capitals. This is a huge achievement.”

Rudnev also praised the inclusion of new genres in Golden Mask nominations this year, also singling out Lisovsky’s promenade and “Rodina” at the Meyerhold Center. “To put it simply, the public and theatrical figures themselves realized that theater can be done in countless ways, that there can’t be a monopoly of any one style.”

Yelizaveta Avdoshina of Nezavisimaya Gazeta newspaper also noted that several major awards went to avant-garde directors in 2019 and said that this showed that “experimental theater went mainstream in drama theaters.” Among the award winners were Andrei Moguchy’s “Three Fat Men” at BDT in St Petersburg, “Three Sisters” by Konstantin Bogomolov at MKhT, and, she continued, “of course, Kirill Serebrennikov’s provocative, sharp interpretation of Pushkin’s ‘Little Tragedies’ at the Gogol Center.” 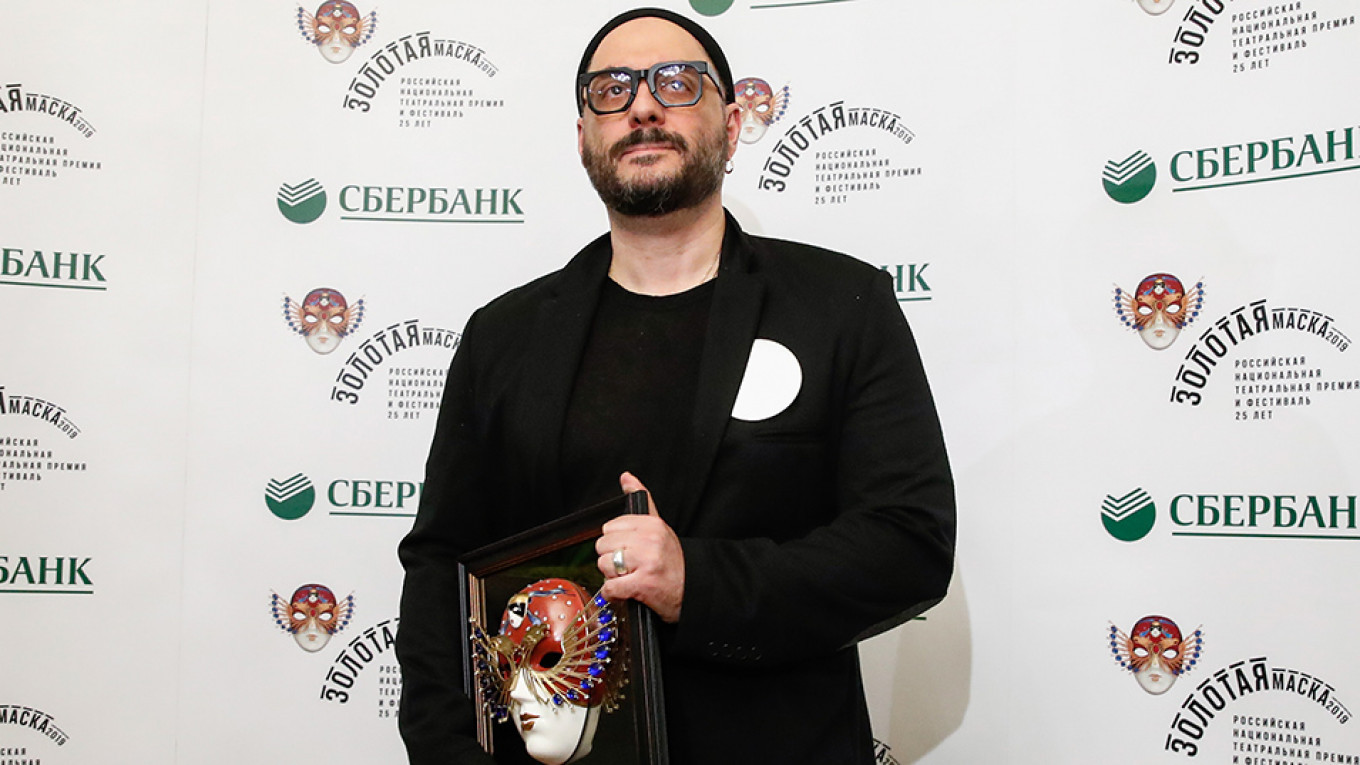 And finally, it should be noted that two Golden Masks went to Kirill Serebrennikov: in addition to the award for “Little Tragedies,” he also received one for his ballet “Nureyev” at the Bolshoi Theater. Alexei Kisilyov said that giving the awards to the director, who had been released from house arrest a mere week before the awards ceremony, was “historically significant.”

It wasn’t a bad year at all.