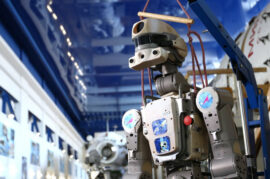 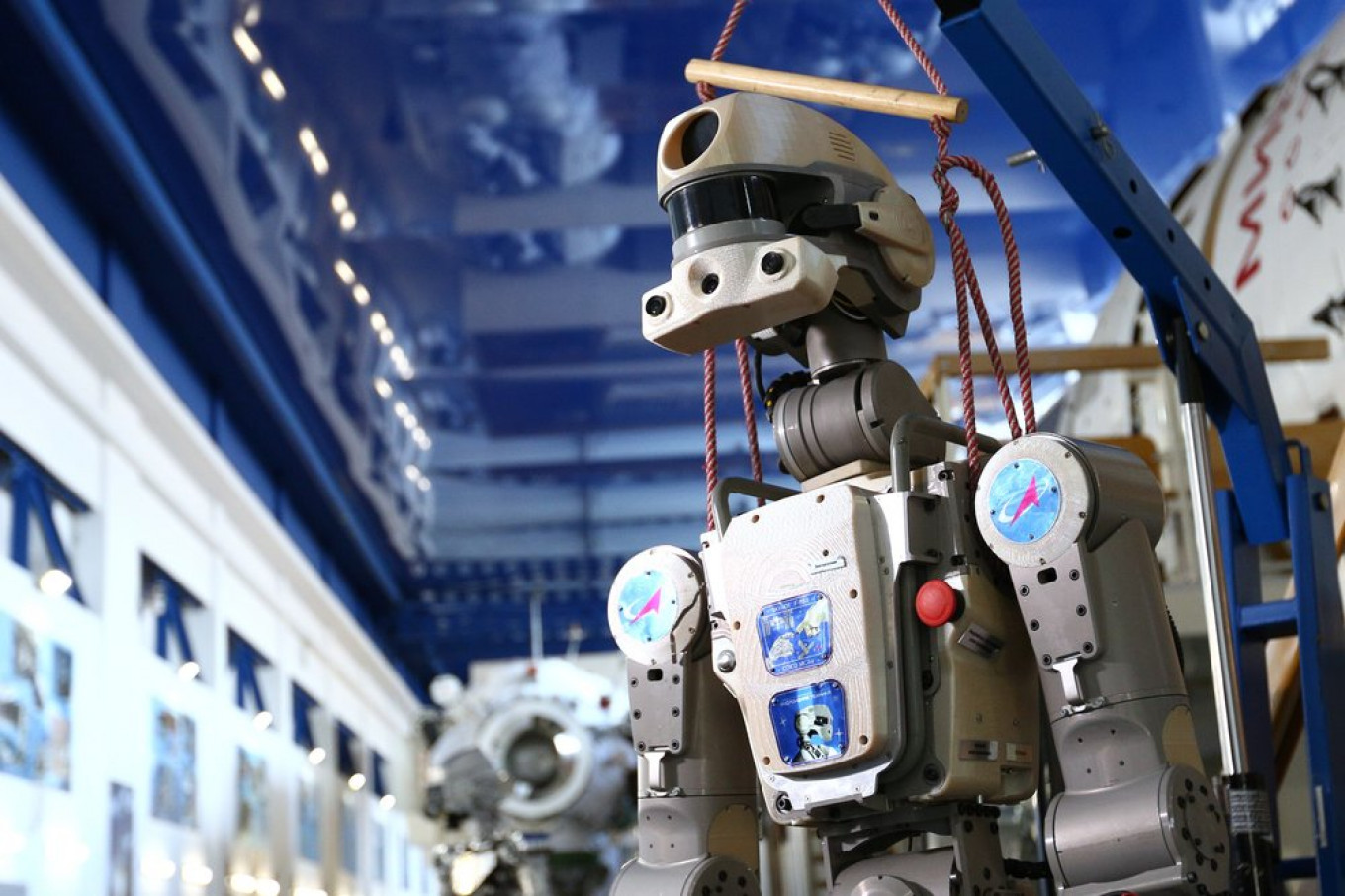 Russia’s humanoid space robot nicknamed FEDOR has been taken off Twitter after it insulted retired cosmonauts who criticized Russia’s space program for falling behind that of the United States.

“Robots, unlike Suraev and Samokutyaev, are not susceptible to weaknesses, do not violate the dry law at the orbital station, do not speak nonsense,” FEDOR wrote in one of its final tweets archived by users. “[Robots] complete the flight task completely and without comment.”

“My opinion of people is low,” the robonaut added.

Surayev had openly criticized Russia’s space program, which has been headed by former deputy prime minister Dmitry Rogozin since mid-2018 to repair its image as a notoriously corrupt industry.

The tech news website Ars Technica picked up on users’ speculation that Russia’s space chief Rogozin may have hijacked FEDOR’s account to swipe back at the cosmonauts. Rogozin’s personal Twitter account was taken over by Russia’s space agency Roscosmos this summer.

“These tweets are consistent with the manner in which Rogozin used the social networking site,” Ars Technica wrote.

Rogozin has denied links to FEDOR and speculated that the humanoid robot may be tweeting on its own.

FEDOR’s developers retired it in the fall of 2019 after its return from a 12-day voyage to the International Space Station (ISS).