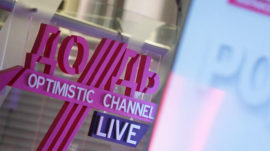 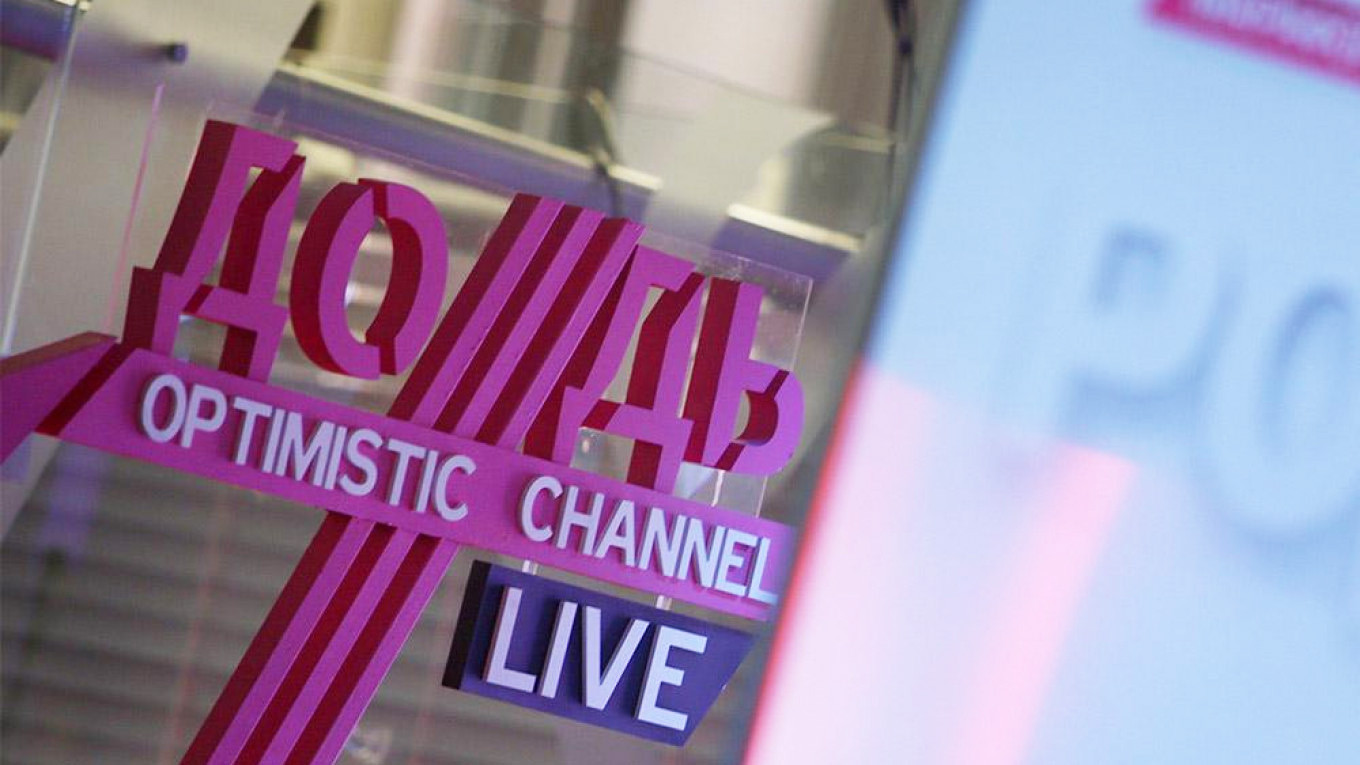 Russia’s independent Dozhd news channel has been hit by a tax audit Thursday over what its founder says is connected to its coverage of rallies for fair elections in Moscow.

Dozhd opened its broadcasts to non-subscribers last Friday to cover the weekend’s rallies in support of opposition candidates who had been disqualified from running for the city legislature. The next day, as authorities rounded up more than 1,300 protesters, police also raided the Dozhd studios in Moscow and summoned its chief editor in connection with a criminal investigation into the protests.

“Judging by the list of requested information, our work in recent days and this audit are interrelated,” Dozhd founder Natalya Sindeyeva told the Kommersant business daily.

Earlier on Thursday, Dozhd had dismissed as “fake” anonymous reports that Russia’s Investigative Committee sent the channel a letter thanking it for its live coverage of the protests on Saturday.

The Investigative Committee opened criminal proceedings this week and have detained at least five suspects on charges of inciting “mass civil unrest.”

Auditors, prosecutors and emergency officials previously came to Dozhd with an inspection in 2015.

Several major cable providers dropped Dozhd in 2014, four years after it was established, in a move some say was orchestrated by the Kremlin as part of a wider media crackdown.