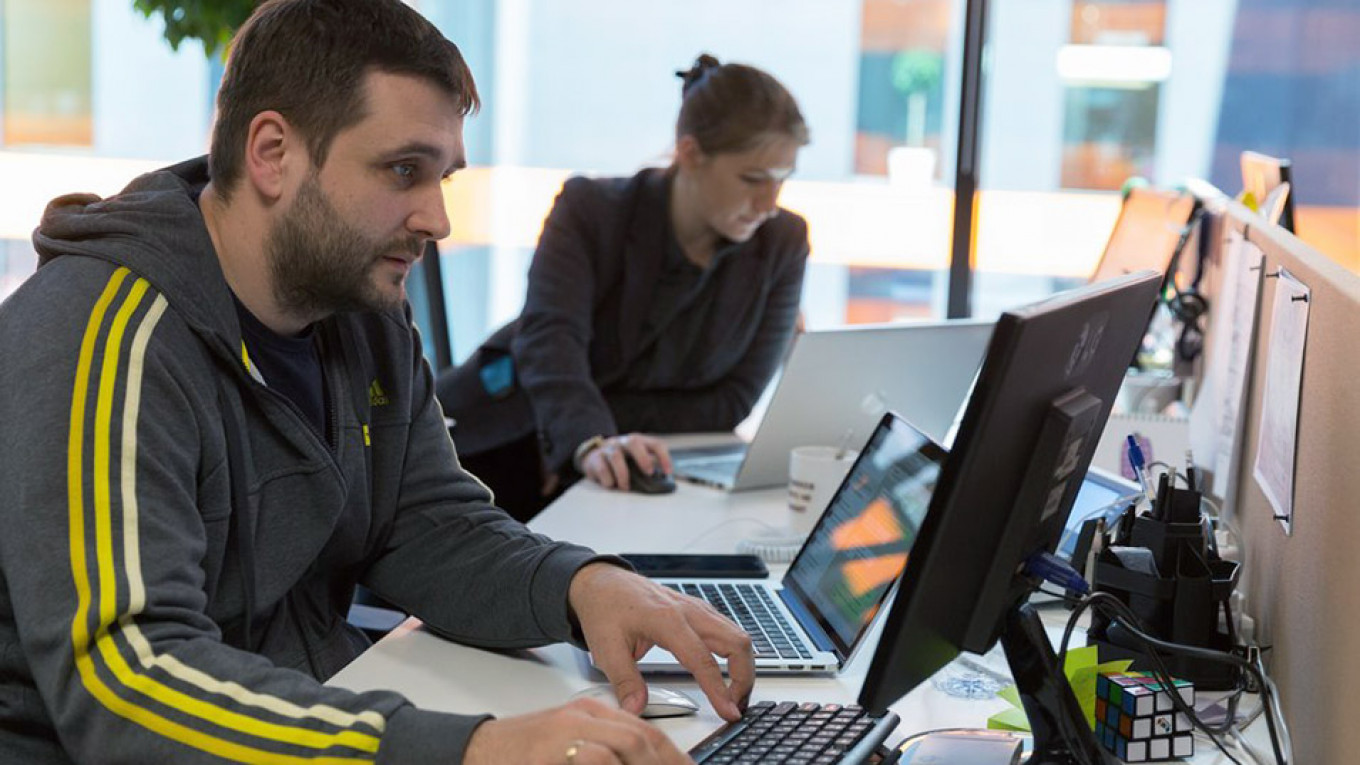 The Labor Ministry has sent the Russian government a report outlining the pros and cons of introducing a four-day work week as discussions around shortening the work week have become increasingly widespread.

The report, a response to the idea first proposed by Prime Minister Dmitry Medvedev over the summer, was put together after consultations with employers and trade unions. Despite long hours at work, the Russian workforce is one of the least productive of the world’s major economies.

“A shorter work week may result in higher labor costs as well as higher production costs,” the ministry said Tuesday in a press release announcing that it had sent the report to the authorities.

“However, reducing working hours while maintaining pay levels may contribute to better health of employees, improved productivity and employability,” it said.

It added that shortening the work week could boost workers’ personal and professional development, helping them balance their work and personal lives and freeing up time for sport, culture and recreation.

Why Is Russia So Unproductive?

The report, which has not yet been published, also notes that Russian law already allows for flexible working conditions — such as changes to shift length, time and days worked — based on agreements between employers and workers.

The ministry held back from issuing any formal recommendations, stating that the idea of a four-day work week “requires further study.” It said it plans to set up a new working group of businesses, trade unions and government officials to continue looking into the issue.