Russia’s Largest Rivers From the Amur to the Volga 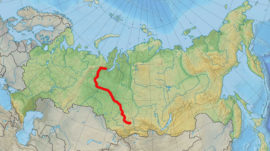 From May 15 through June 15, Russia holds the United Days of Protection of Small Rivers and Ponds. This movement involves more than 100 environmental organizations throughout Russia, and aims to celebrate the smaller of Russia’s waters. While the country gets set cleaning, assessing, developing and restoring these small rivers and ponds, here’s a look at Russia’s biggest. 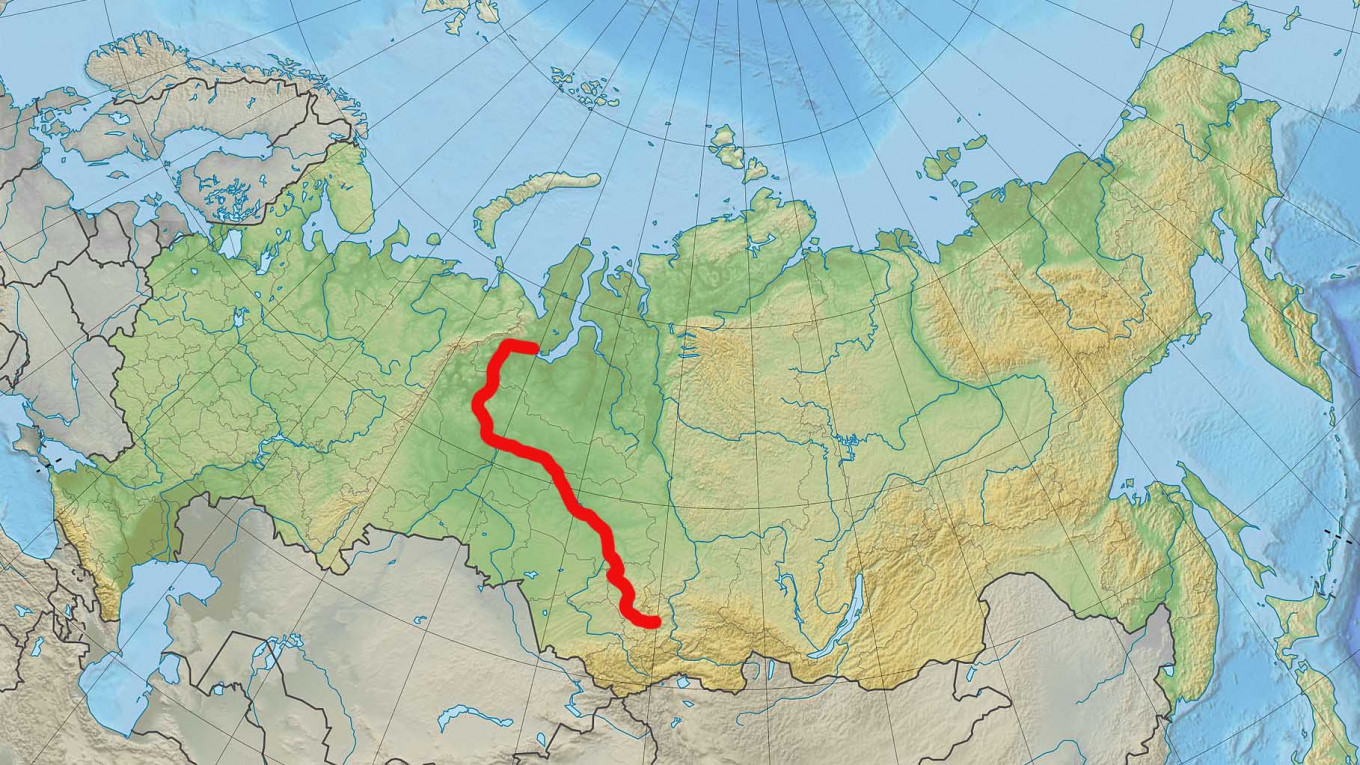 A major river in western Siberia and the world’s seventh-longest river, the Ob’ forms at the confluence of the Biya and Katun Rivers, which originate in the Altai Mountains. Of the three great Siberian rivers that flow into the Arctic Ocean (the other two being the Yenisei River and the Lena River), the Ob’ is the westernmost. 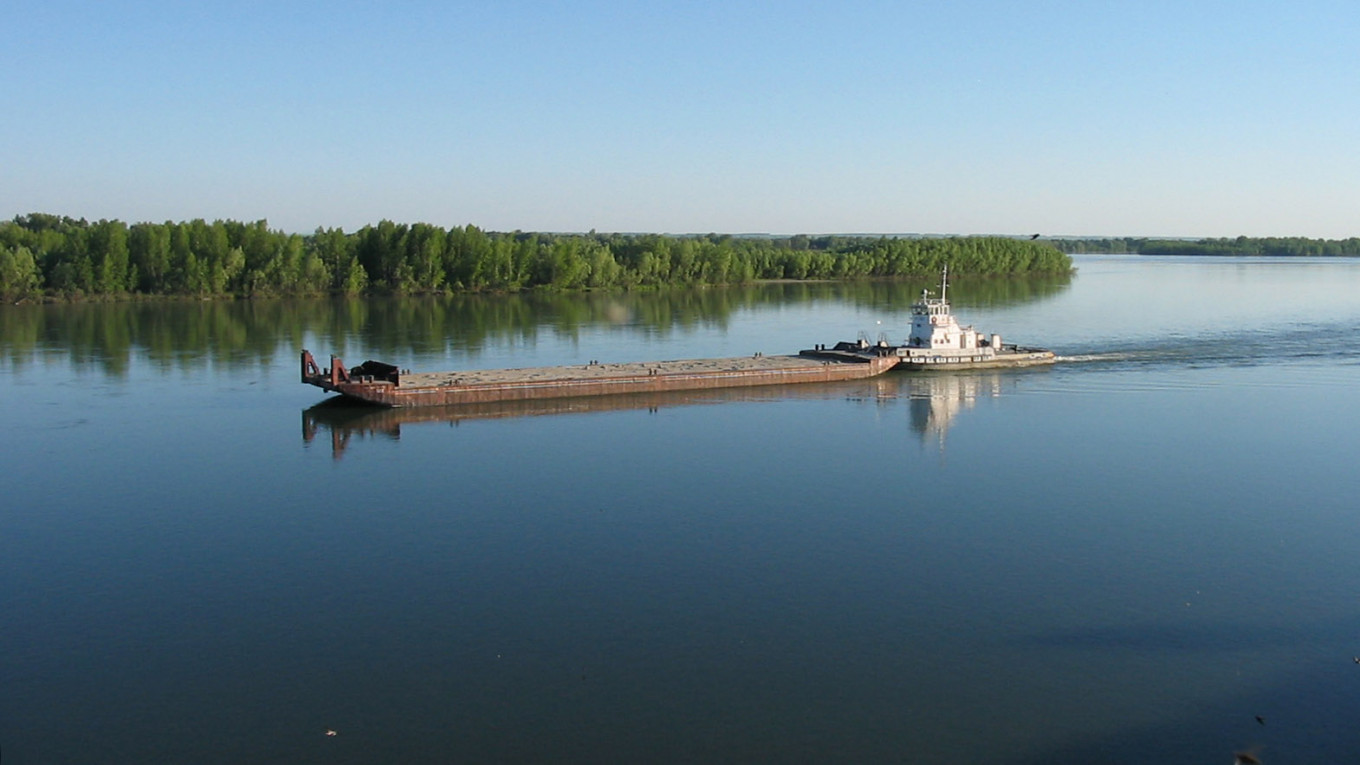 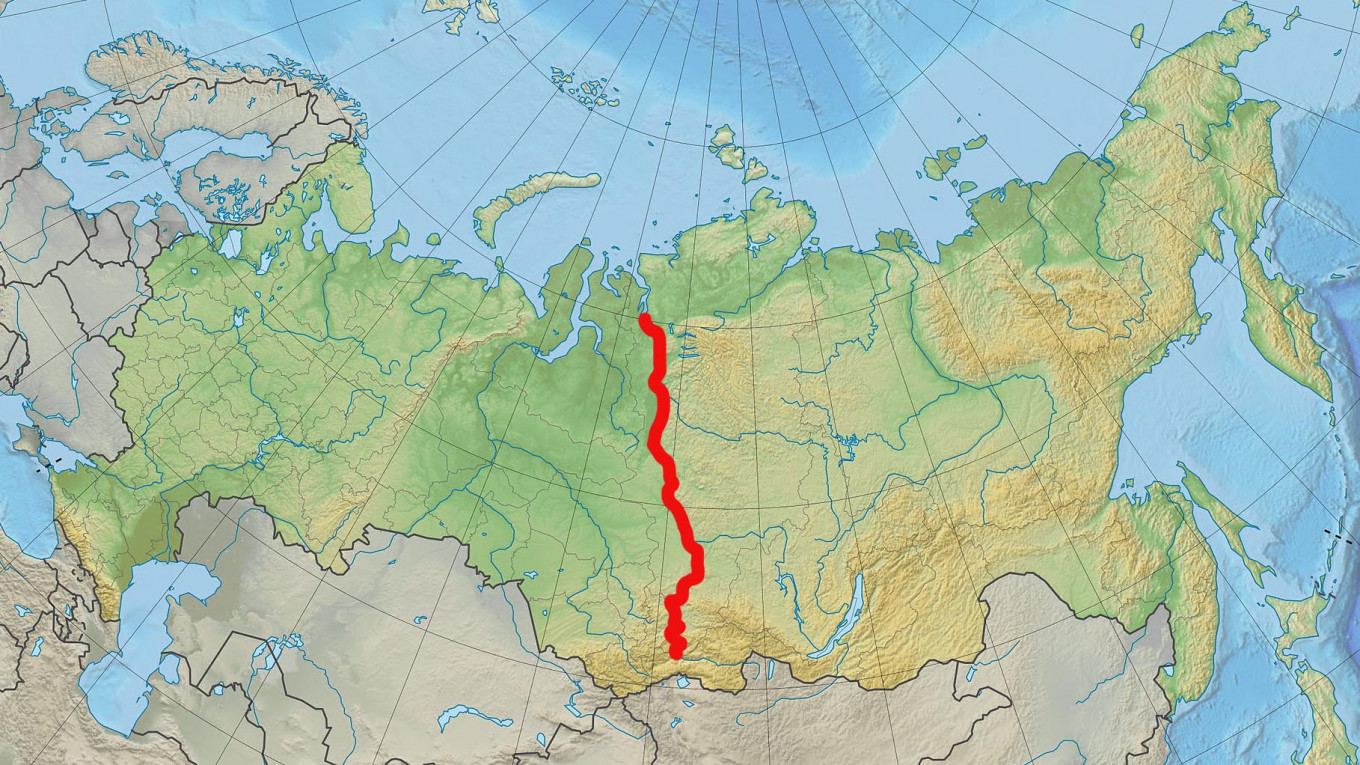 The central Yenisei rises in Mongolia, follows a northbound course to the Yenisei Gulf in the Kara Sea while a large portion drains off in central Siberia. With a maximum depth of 24 meters and an average depth of 14 meters, it is the largest river system flowing to the Arctic Ocean. 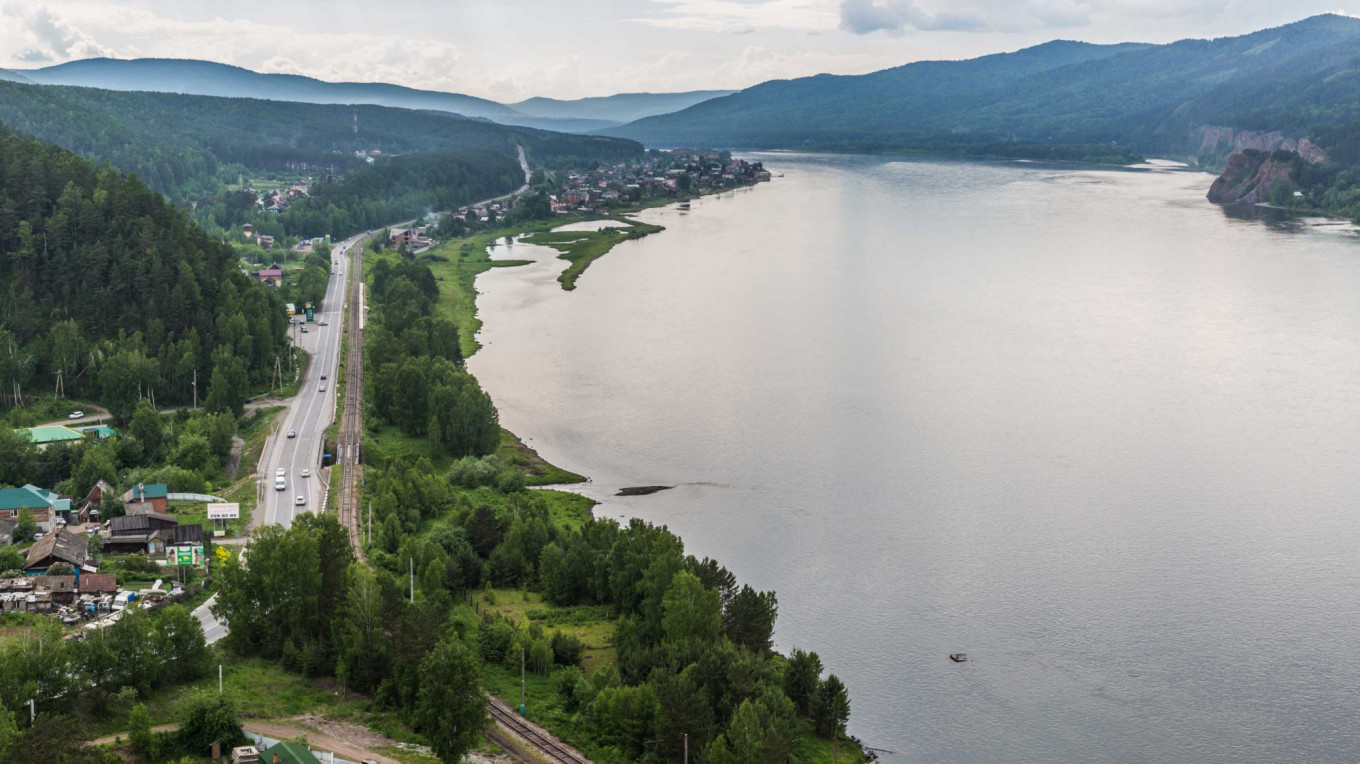 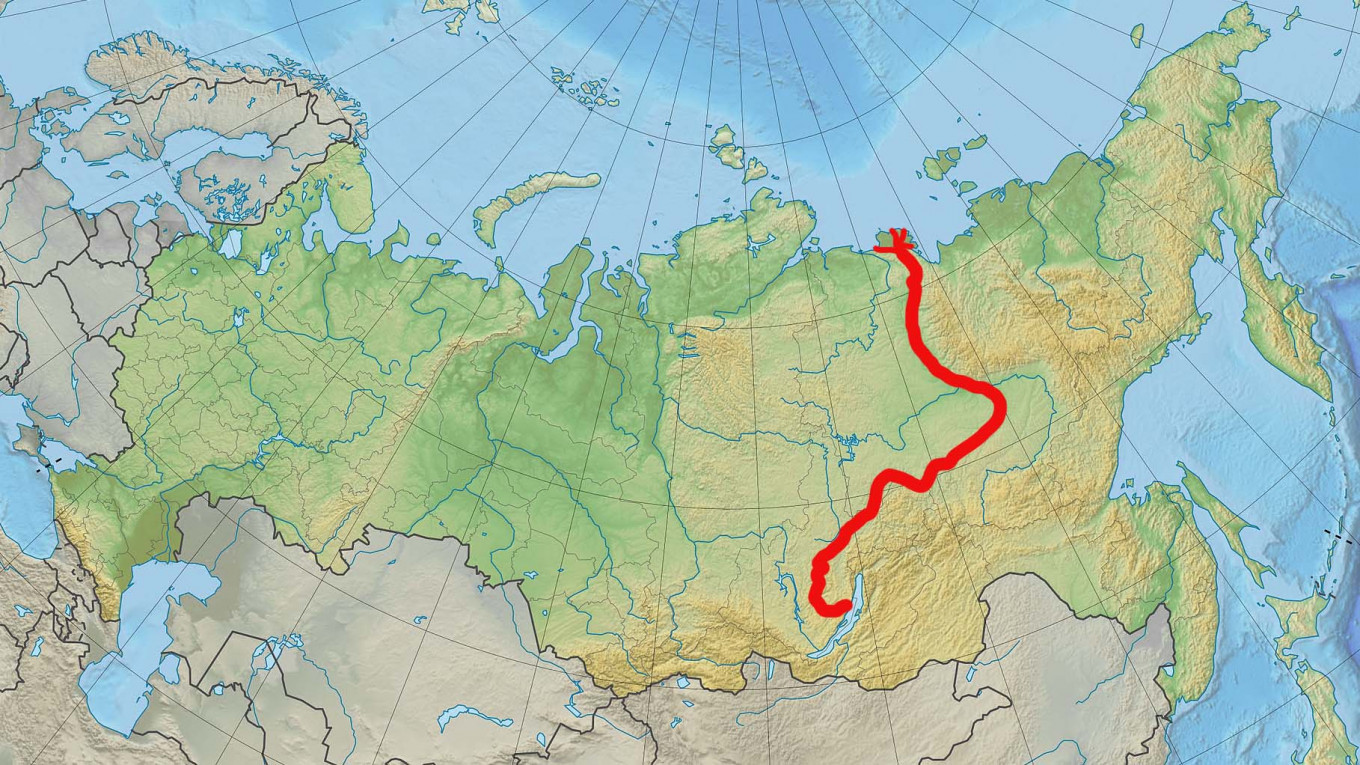 The easternmost of the three great Siberian rivers, the Lena has a mean annual discharge of 588 cubic kilometers. It is also the largest river whose catchment is entirely within Russian territorial boundaries. Permafrost underlies most (77 percent) of the catchment. 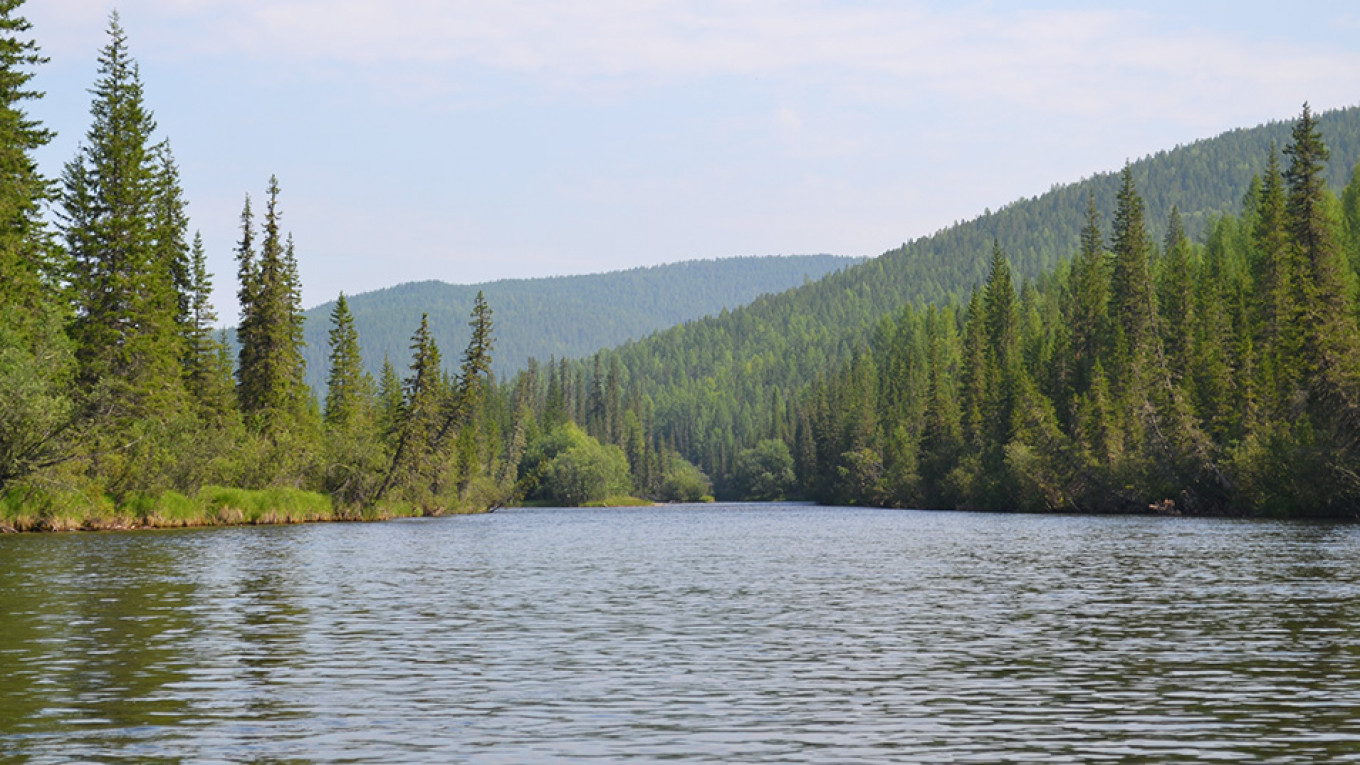 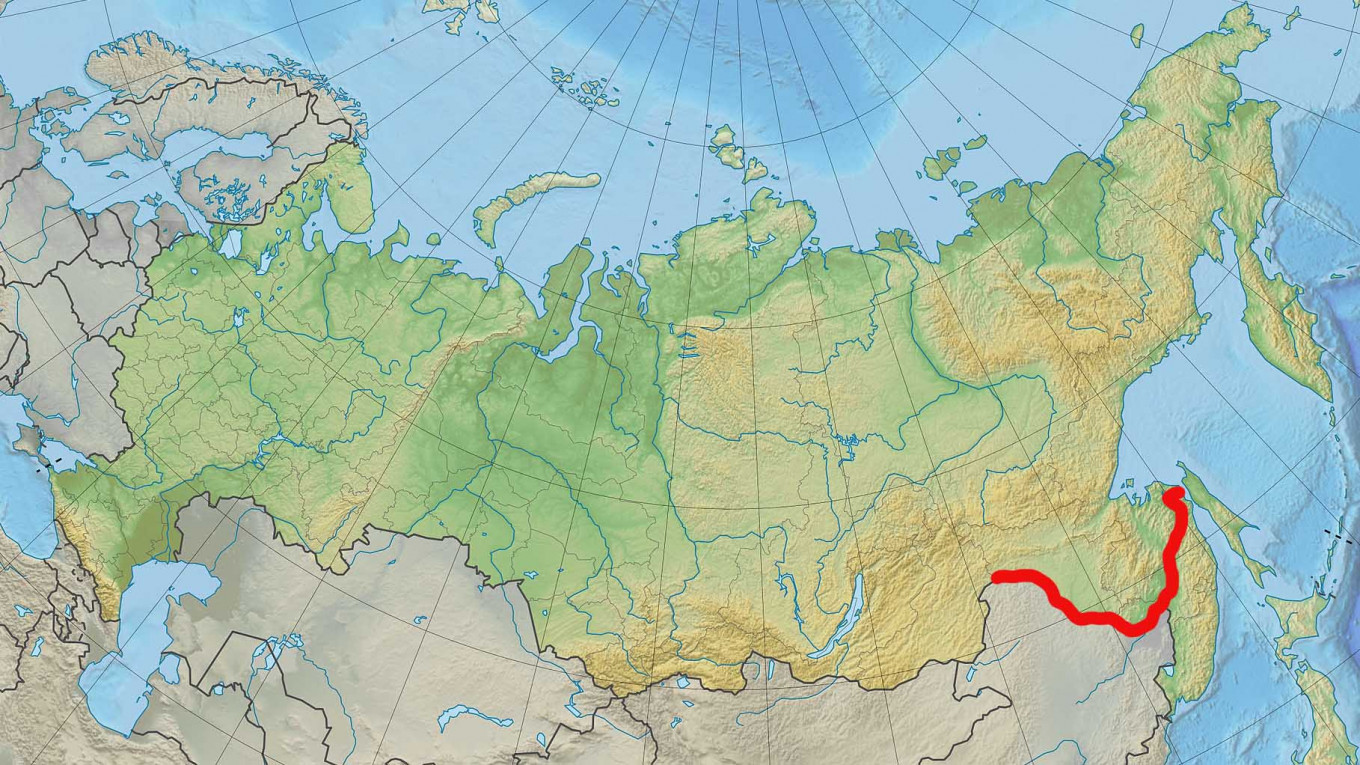 Flowing into the territory of three countries (Russia, Mongolia and China), the Amur’s basin area is 1,855,000 square kilometers, extending 2,824 kilometers in length. While in Russia it is known as the Amur, the river is known as Heilong Jiang in China and Kharamuren in Mongolia. 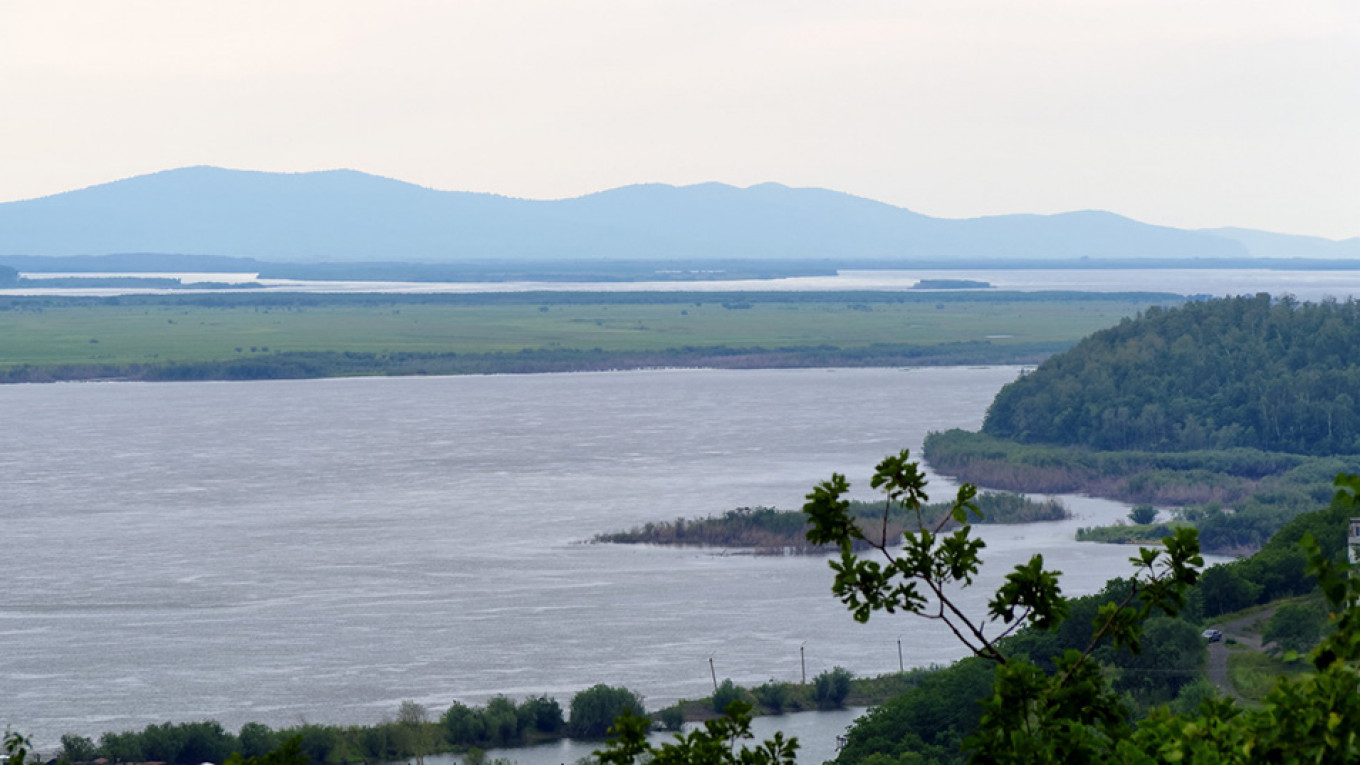 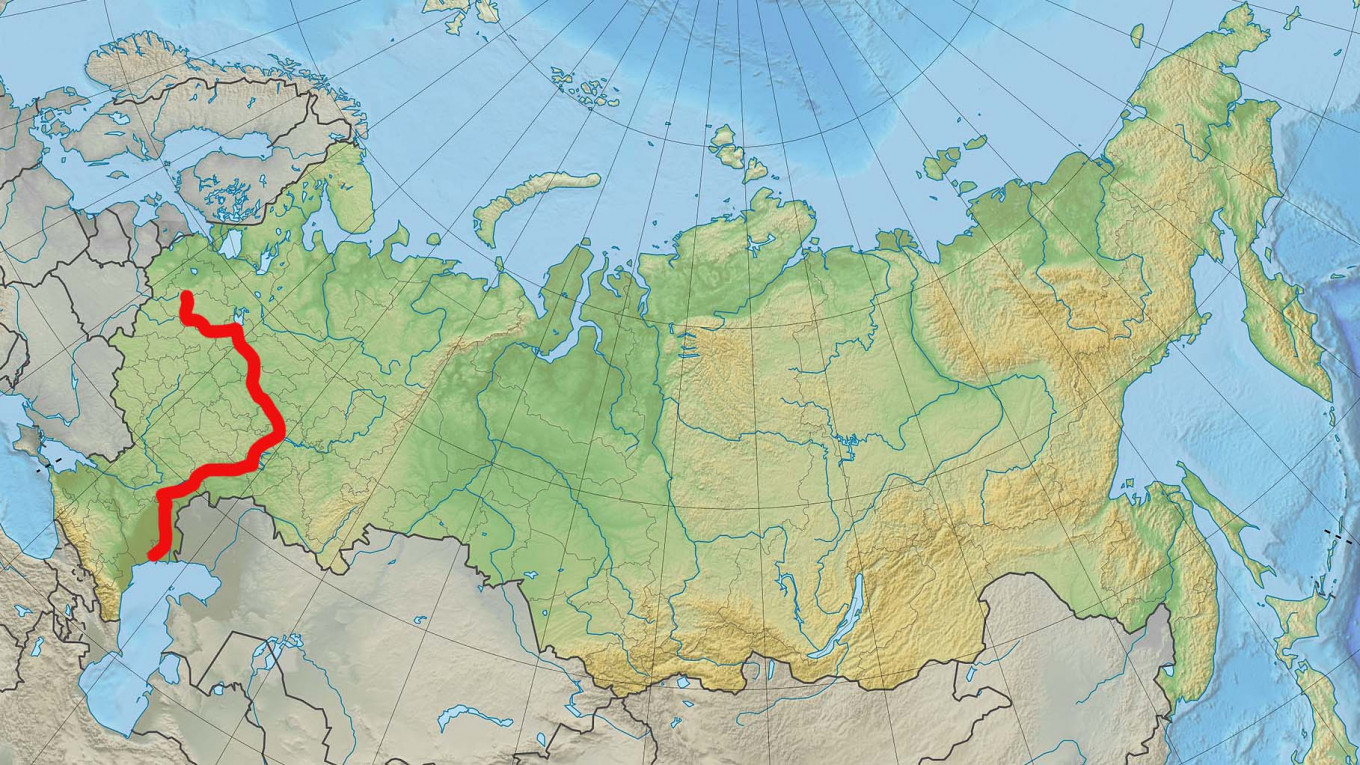 With a catchment area of 1,350,000 square kilometres, the mighty Volga is Europe’s longest river, as well its largest (in terms of discharge and drainage basin). Widely seen as Russia’s national river, the Volga runs through central Russia and into the Caspian Sea, making its way through 11 of the 20 largest Russian cities, including Moscow.

Rich in both size and symbolism, the Volga is often referred to as Волга-матушка (Volga-Matushka, or Mother Volga) in Russian literature and folklore. 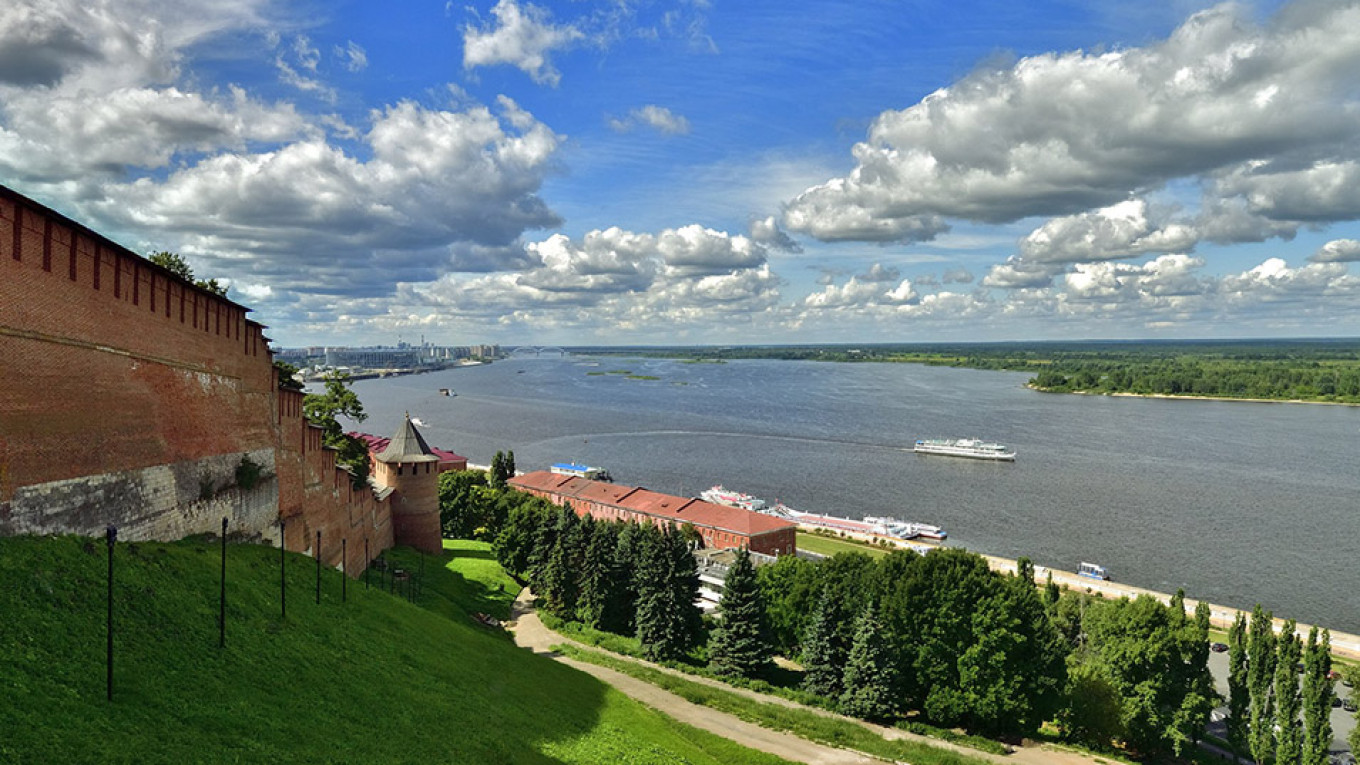