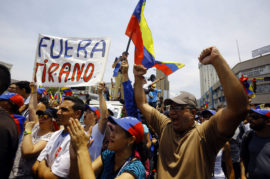 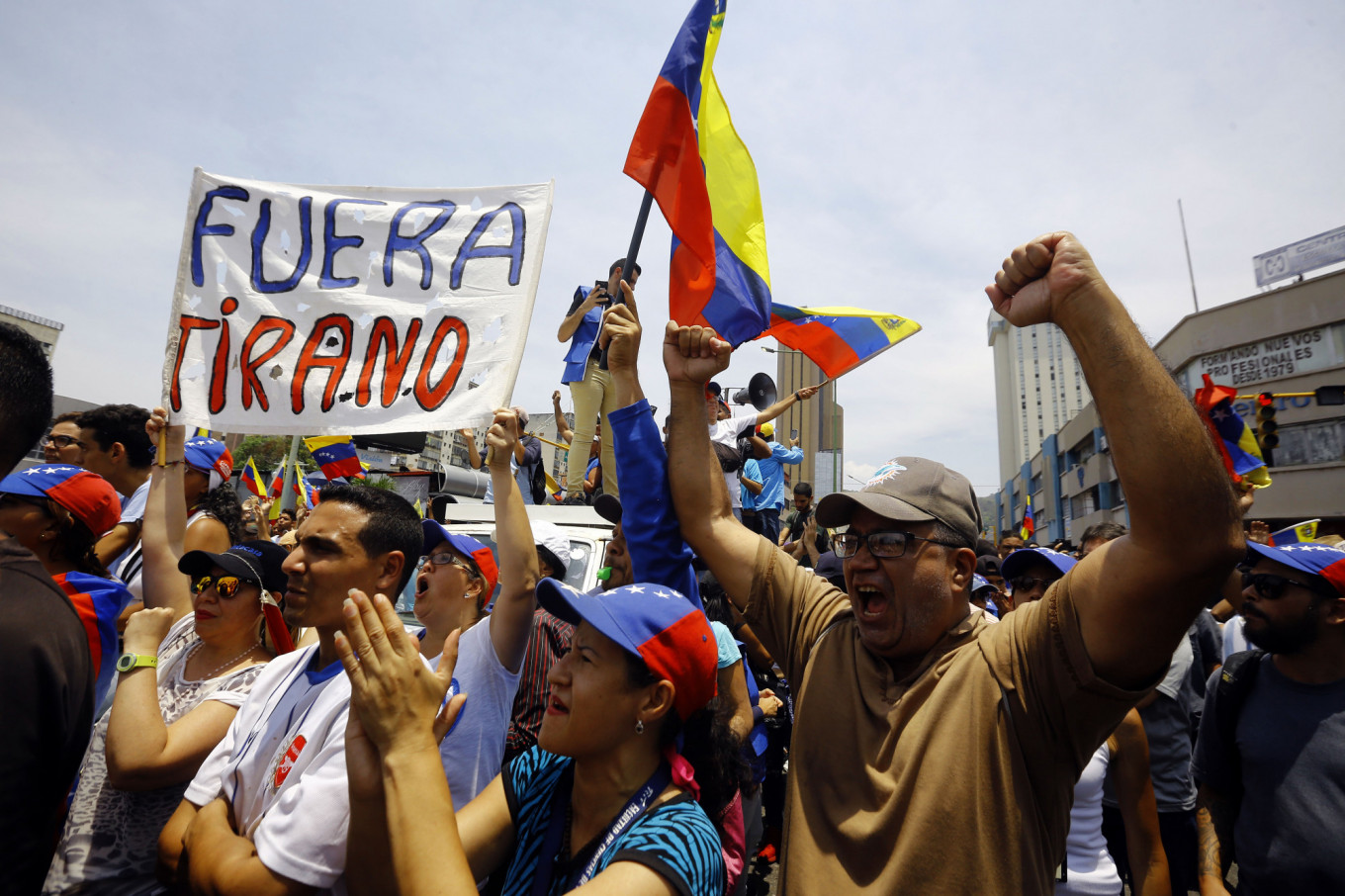 Russian Foreign Minister Sergei Lavrov dismissed as untrue on Thursday assertions by U.S. officials that Moscow had urged Venezuela’s President Nicolas Maduro not to leave the country amid the continuing unrest there, the state-run RIA news agency reported.

RIA also cited Lavrov as saying that Russia and the United States had irreconcilable positions on Venezuela but that they had agreed to continue talks.