Russia’s Massive Gold Stash Is Now Worth More Than $100Bln 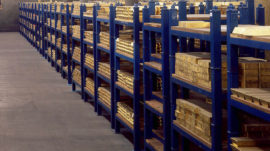 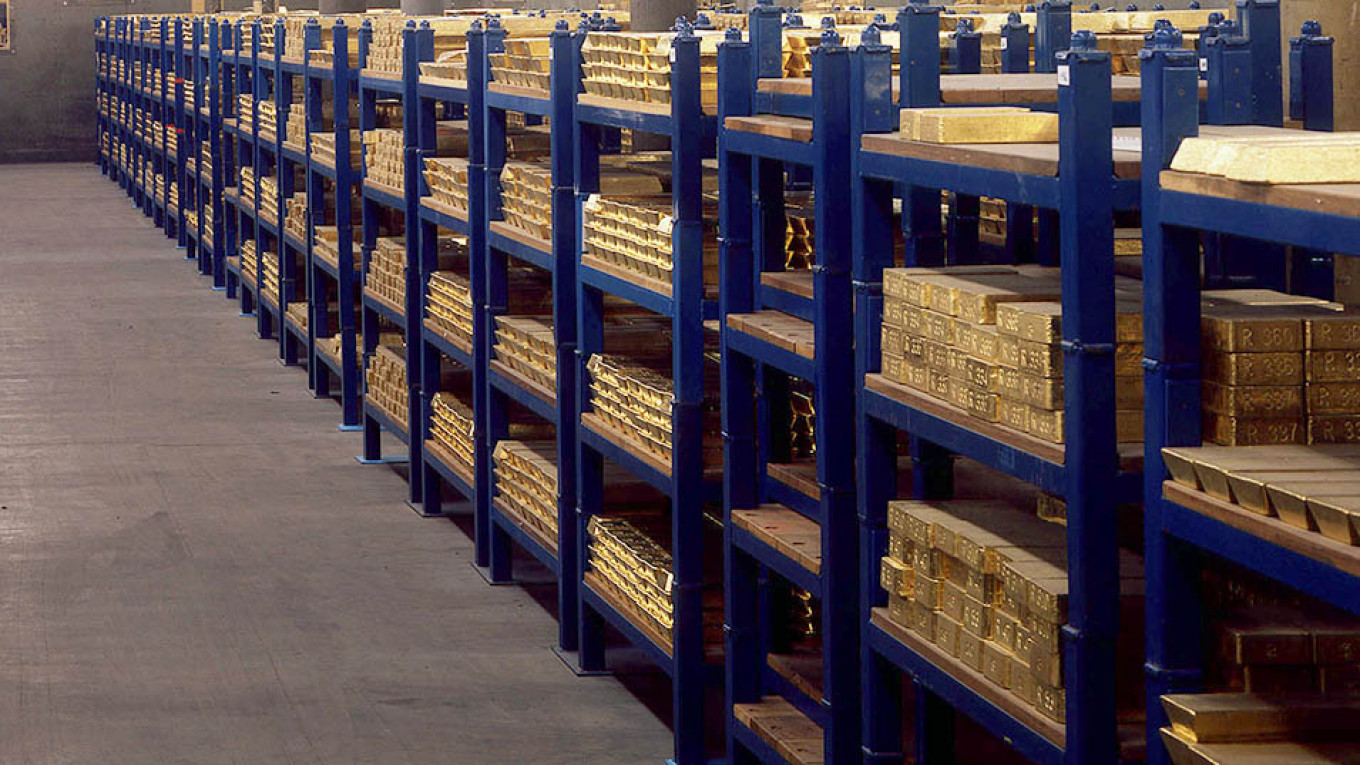 Russia’s long-running bet on gold is looking better every month.

The country quadrupled gold reserves in the past decade as it diversified away from U.S. assets, a move that has paid off recently as haven demand sent prices to a six-year high. In the past year, the value of the nation’s gold jumped 42% to $109.5 billion and the metal now makes up the biggest share of Russia’s total reserves since 2000.

Russia’s central bank has been the largest buyer of gold in the past few years as President Vladimir Putin seeks to break reliance on the U.S. dollar as relations between the countries remain strained. If Russia did need to tap its gold holding, it would fetch a hefty price — the metal is heading for the best year since 2010 as the U.S.-China trade war hurts global growth and central banks ease monetary policy.

“Russia prefers to cushion its macroeconomic stability through politically neutral tools,” said Vladimir Miklashevsky, a strategist at Danske Bank A/S in Helsinki. “There is a massive substitution of U.S. dollar assets by gold — a strategy which has earned billions of dollars for the Bank of Russia just within several months.”

Russia isn’t alone in hoarding gold. China, Kazakhstan and Poland have been among the biggest buyers in the past couple of years, and global holdings are expected to increase for a while yet.

Not all of Russia’s moves are paying off. Last year, the central bank shifted about $100 billion of U.S. holdings into euros, yuan and the yen, and since then the Chinese currency has dropped. Russia also missed out on the rally in U.S. Treasuries.

Russia may keep buying gold to compensate for those other losses in its reserves, said Kirill Tremasov, a former Economics Ministry official and now director of analysis at Loko-Invest in Moscow. So far it’s working, with gold up 18% this year to $1,508 an ounce.

For Russia at least, it’s more about diversification than benefiting from the price. The central bank started buying gold more than a decade ago as it rallied toward 2011‘s record, and kept adding when prices dropped in the following few years.

“The central bank is unlikely to have pursued the goal of earning in the process of managing gold reserves,” Dmitry Dolgin, an economist at ING Bank, said by email. “The buying was rather about diversification of assets.”