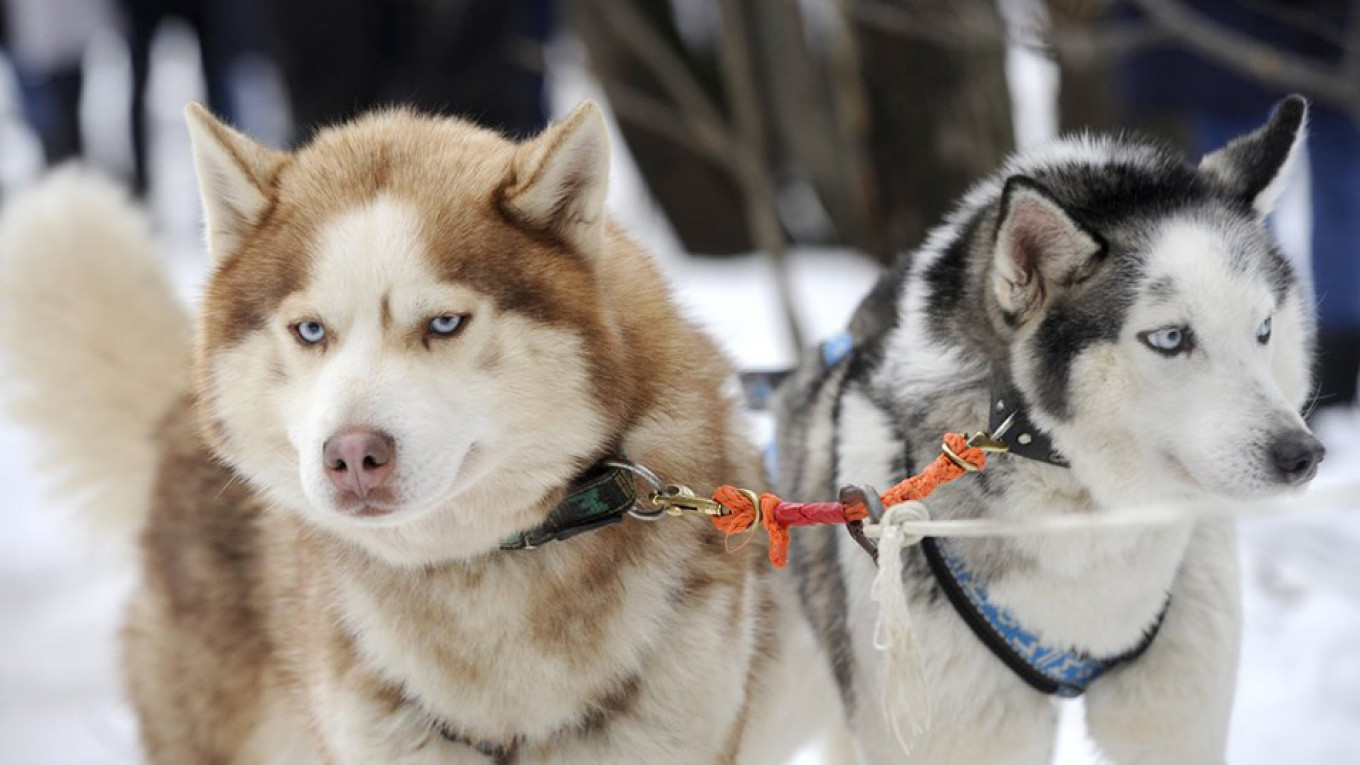 Dogs have been used by the Russian military since as early as 1840, when records showed Russian forces employing dogs during the Caucasian War. They have been a regular presence in Russia’s military since then, with an estimated 60,000 canines in the Soviet army during World War II. Today, over 3,000 dogs are employed by the Russian Armed Forces, most often detecting explosives and acting as guards.

A sled dog team has been established at the Arctic motorized rifle brigade’s base in the Murmansk region village of Alakurtti, Interfax quoted Vadim Serga, the head of the Northern Fleet’s press service, as saying Tuesday.

Starting in December, scouts in the brigade will be trained in sled dog management, Serga said.

Currently, the team consists of a few puppies and several fully grown Siberian huskies, he added. The sled dogs will live alongside guard dogs there.

The Northern Fleet is tasked with safeguarding Russian interests in the Arctic, which has large but untapped oil and gas reserves. While it is outfitted with modern military equipment, the Northern Fleet still relies on huskies for pulling sleds.