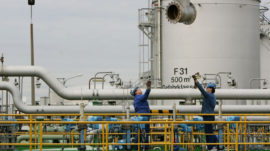 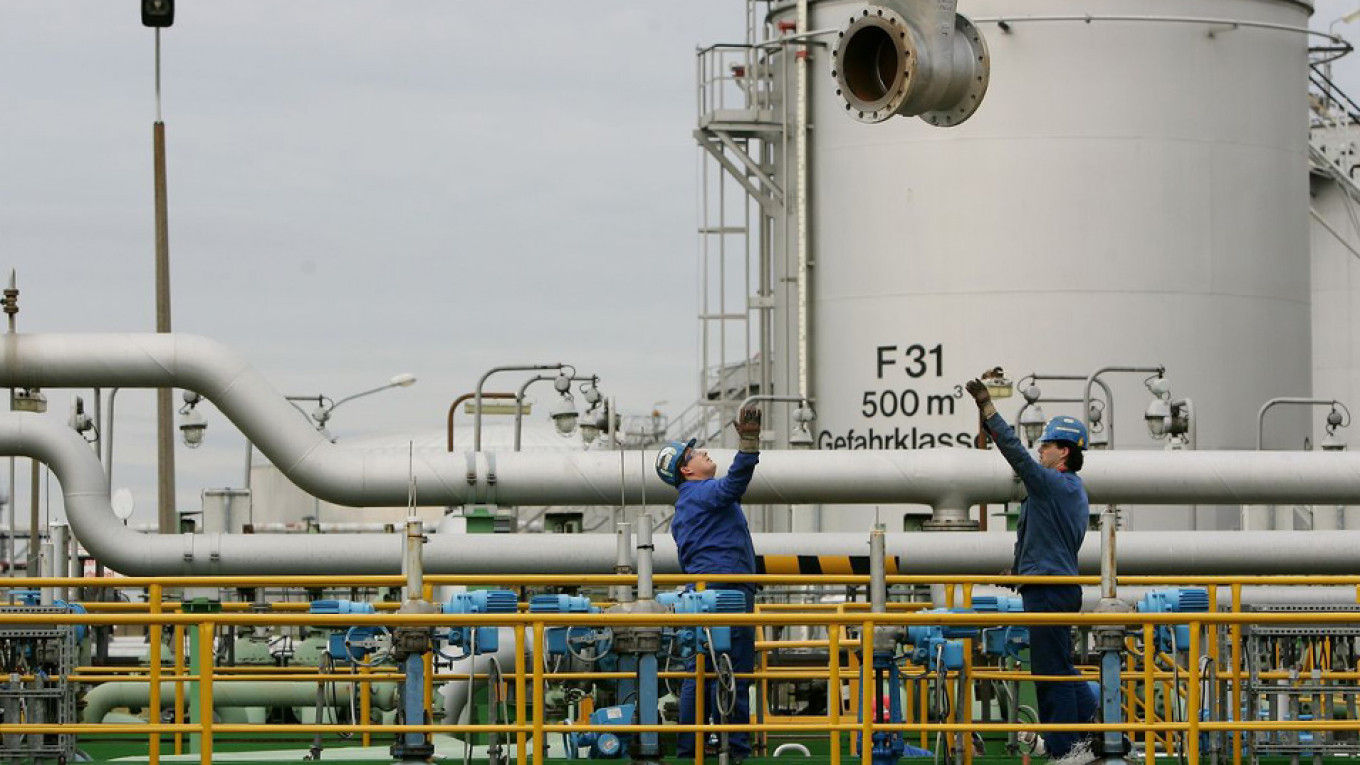 Russia is racing to return oil exports to normal after deliveries to eastern Europe were cut by a contamination crisis that shut down parts of the giant Druzhba pipeline almost a month ago.

Where has supply been restored?

Shipments to Belarus via Druzhba have restarted, while oil transport in the direction of Ukraine via the pipe’s southern branch is running at almost half normal levels, according to a representative of state-owned company Belneftekhim. Ukrainian pipeline operator Ukrtransnafta JSC said Saturday it resumed transit of Russian oil to the European Union after Hungary’s Mol Nyrt. confirmed it would take deliveries.

Belarus has said Druzhba’s northern branch toward Poland remains out of service as it still contains crude contaminated with organic chlorides. A section of the pipeline that runs from Unecha in Russia to Polotsk in Belarus and serves the Naftan refinery is also still halted. This leaves the plant operating below capacity. Belarus’s Mozyr refinery is running at almost normal levels.

How long until normal flows are restored everywhere?

While Russia expects to return supplies to normal in the second half of May, Belarus has said a full resumption of flows through Druzhba may take several months. Hungary’s Mol expects deliveries of good quality crude in the pipeline from the second half of this month. Members of the International Association of Oil Transporters are set to discuss the situation in Bratislava, Slovakia, on May 13-14, Belarus’s Belneftekhim said Monday.

What’s happening to the contaminated oil?

While there is nearly 1 million tons of contaminated oil in Belarus, the overall amount of substandard Urals crude in pipelines across the country, Russia, Ukraine and Poland may have been as much as 5 million tons as of the end of April.

Most of the tainted crude remains in the pipelines and is “eating away at them,” Belarus President Alexander Lukashenko said on Saturday. The nation and Russia are discussing what to do with the oil with no clear deadline for removing it. Belarus has been able to pump out some of the substandard crude into reservoirs in order to free up a part of the Druzhba pipeline to the Mozyr refinery and into Ukraine.

Mol will stockpile about 100,000 tons of the contaminated crude, which it will process after blending with clean oil to help resume standard flows, it said in an email Monday. Other affected countries have agreed to do the same, according to the refiner.

Transneft PJSC will mix the contaminated oil with untainted crude in Novorossiysk to meet quality standards and then will sell it, the company’s Chief Executive Officer Nikolay Tokarev told Russian President Vladimir Putin at the end of April. Another option to dispose of the dirty crude would be to sell it to power stations to generate electricity, according to Citigroup Inc.

Is this having any impact on Russian oil production?

Russia pumped 11.16 million barrels a day of oil between between May 2 and 12, according to calculations based on the Energy Ministry’s CDU-TEK statistics seen by Bloomberg. That’s a drop from 11.233 million barrels a day in April. The ministry declined to comment on whether the contamination crisis had any effect on production levels. The nation is also cutting output as part of the OPEC+ agreement, with a target of 11.19 million barrels a day.

Who’s going to end up paying for all this?

Costs for the clear-up may vary from $370 million to $1.5 billion, depending on how the dirty crude is disposed of, Citigroup said. This doesn’t include the cost of cleaning Transneft’s pipelines or refining equipment in Belarus and eastern Europe. Belarus estimates its potential losses are “hundreds of millions of dollars,” the country’s president said May 11, including missed profits, transit fees as well as potential damage to the country’s refineries.

Given Transneft’s responsibility for the crude quality in the pipeline, “it is reasonable to expect that it will have to cover a significant portion of the bill, although Russia’s oil companies and perhaps the government may also bear some of the costs,” Citigroup senior oil and gas analyst Ronald Smith said in an emailed note.