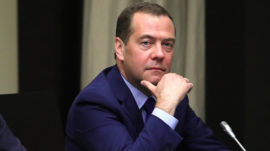 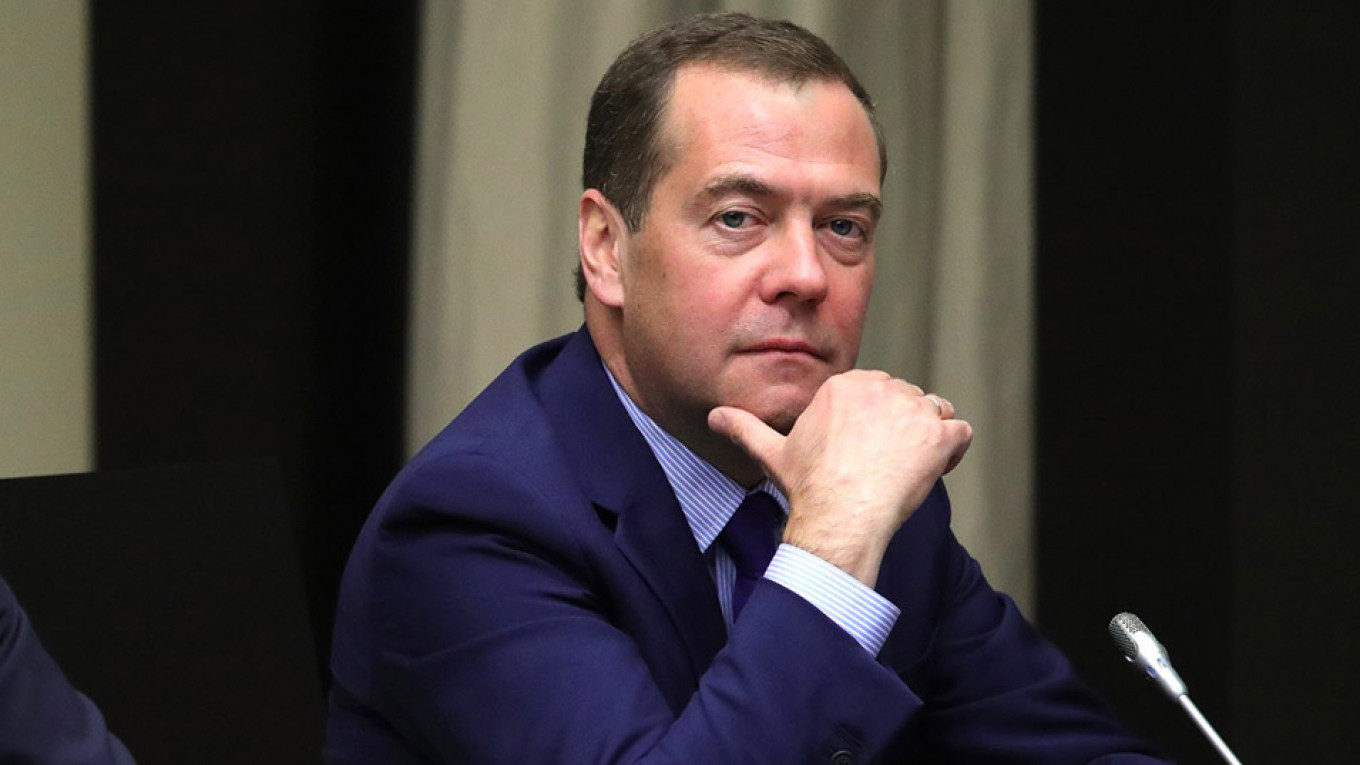 Russia’s plans to cancel 20,000 Soviet-era laws and regulations may be hampered as officials cannot find the original documents and wording of the relevant decrees.

The Justice Ministry wrote to the government yesterday requesting an extension to an original Nov. 15 deadline for the compilation of a list of laws still in force since Soviet times and in line to be abolished. The letter said the department needed more time to find the official titles and review the original wording of all the laws which could be scrapped, Russian daily Vedomosti reported.

The regulations set to be cancelled include some dating back to 1917. Many have long been out of date or rendered pointless by technological developments.

For instance, the paper cites one communist-era rule requiring hospitals and doctors’ surgeries to put a specially-designed rug infused with certain disinfectants at the entrances to all their buildings. However, neither the rug nor the chemicals are in production anymore. Another dictates that owners of dairy factories disassemble all their machinery and wash the equipment by hand — effectively making use of only high-tech automated cleaning tools illegal.

Up to 20,400 Soviet laws were set to be abolished under Prime Minister Dmitry Medvedev’s so-called “regulatory guillotine” program designed to cut the bureaucratic and regulatory burdens on Russia’s small and medium-sized businesses.

However, around one-third of the laws are not in the government’s centralised legal database, and many exist only in the form of references and footnotes in other documents, the Justice Ministry said. Without the official title and details of an original law, it is not possible to include it on the list of laws to be abolished, which Medvedev wants to have approved by February 2020.

Business owners told Vedomosti that inspectors and officials from government agencies often use old Soviet rules — which are impossible to adhere to — to extort fines and bribes from small businesses.