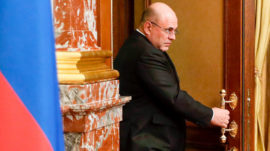 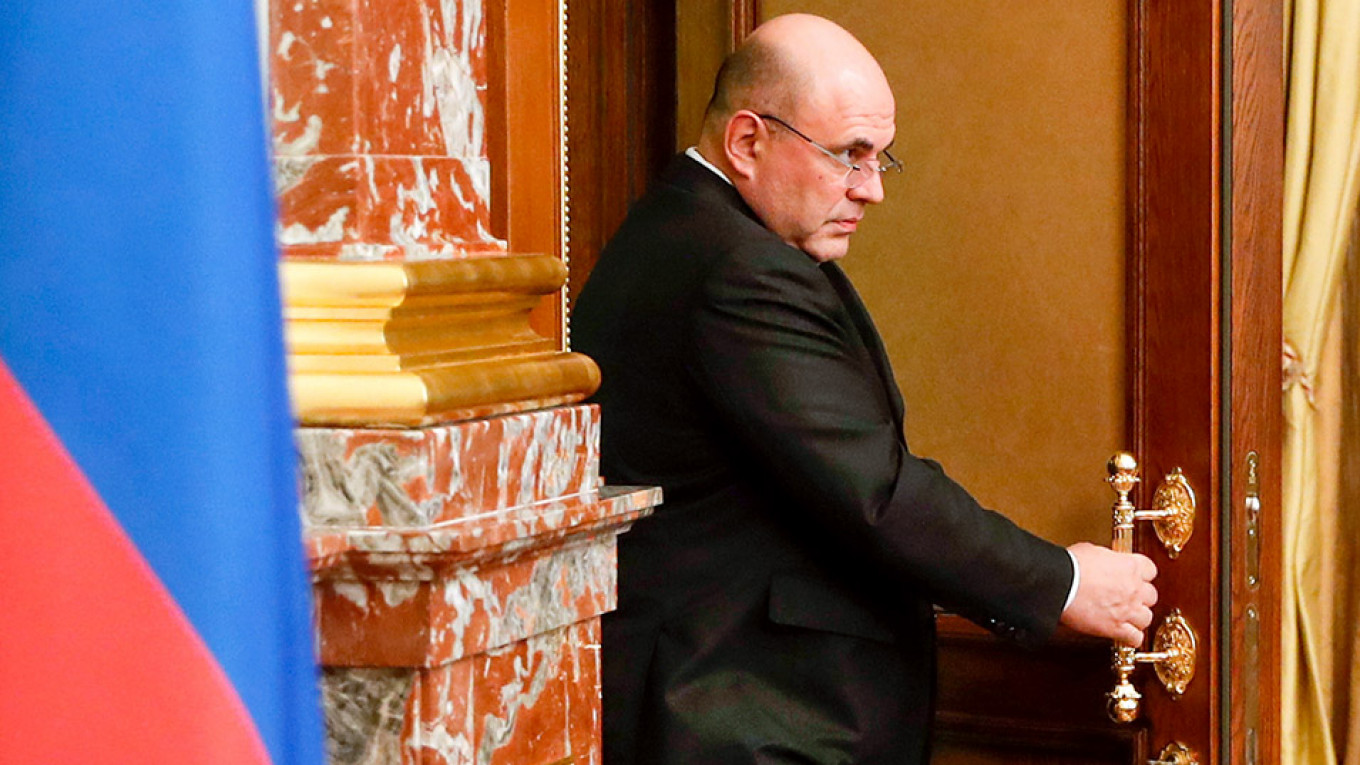 Russia’s new prime minister earned more than $35 million from his two-year spell at Russian investment group UFG, his former colleagues have said, addressing questions which have been raised over how Mikhail Mishustin and his family came to obtain millions of dollars worth of assets.

Mishustin worked at UFG between 2008-2010, in between his roles as a civil servant at Russia’s economy ministry and head of Russia’s federal tax service.

“As a partner, [Mishustin] was included in the ownership structure, with a 25% share in funds which had already created, and he also became a founder in new funds with a 25% share,” Gerasimenko said in a letter outlining Mishustin’s connection to UFG published by the RBC news website.

As a partner, Mishustin was entitled to an equal split of UFG’s earnings — 2% of assets under management and another 20% of any annual returns which exceeded performance targets of 5-8%. When Mishustin joined UFG, the group already had $2 billion under management, Gerasimenko said.

UFG paid $33.5 million to a Mishustin family trust to buy back part of this stake between 2010-2015, the letter says. The final portion of Mishustin’s shares was sold last year for an undisclosed sum. In addition, Mushustin also took home a salary of $2.5 million in 2009.

Opposition leader Alexei Navalny previously calculated that Mishustin’s family held assets worth 2.8 billion rubles ($45 million), noting that Mishustin’s wife earned $12 million while he was at the tax service despite having no apparent business interests.

Gerasimenko said those earnings came from the UFG shares in the Mishustin family trust, which was held in his wife’s name between 2010-2013.

UFG have previously been silent on the prime minister’s role with the firm, with current employees refusing to talk publicly about Mishustin in the three weeks since his surprise appointment. Gerasimenko said she had received permission from the Mishustin family to disclose information about his earnings at UFG, given “the public importance of this issue.”

Critics say the disclosure still leaves unanswered questions about the property and assets owned by Mishustin’s family. “This fairy tale does not take into account that Mishustin’s estate appeared long before his short stint out of the civil service in business,” Navalny ally Leonid Volkov wrote on Twitter.