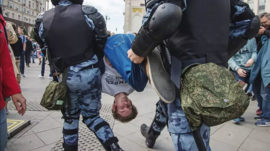 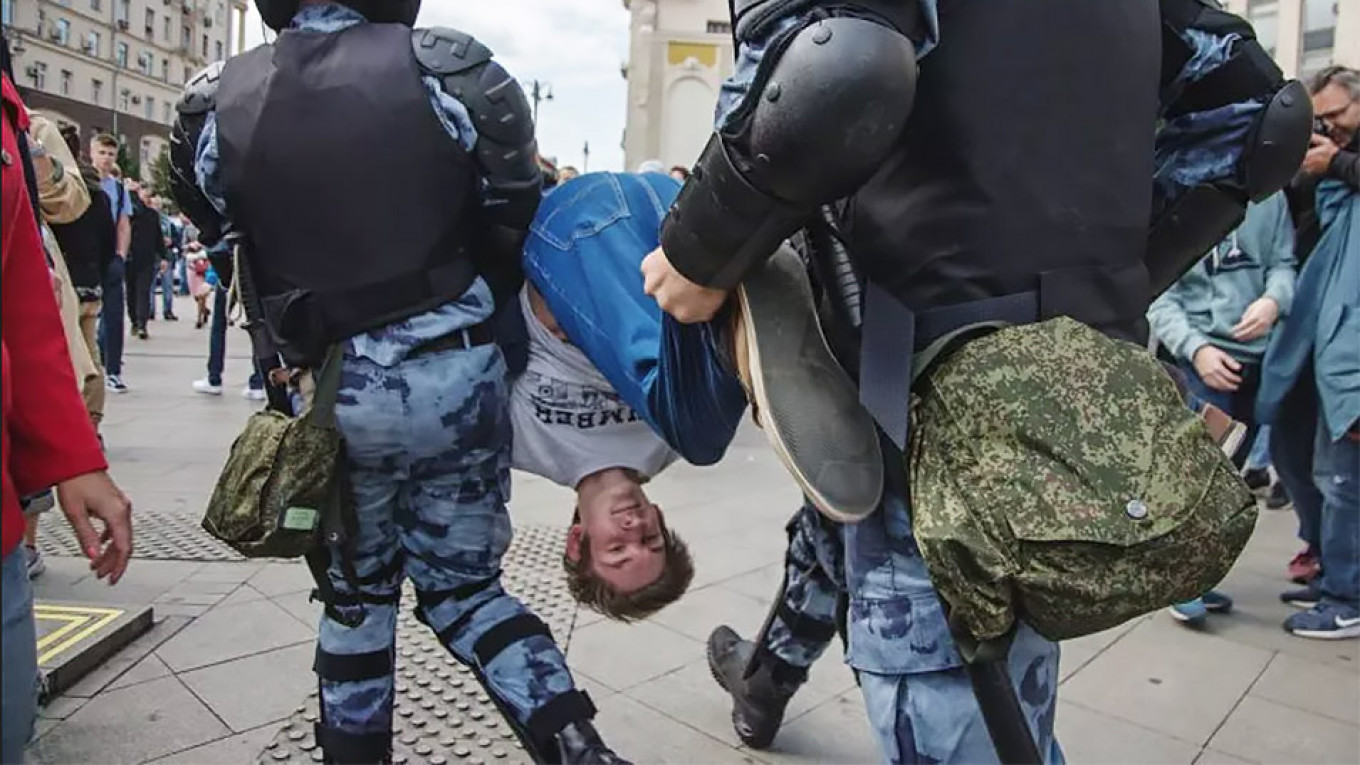 Russia’s protest movement is spreading across the country and narrowing its focus to political issues, the Kommersant business daily reported Friday, citing a new study that tallied 434 rallies from April-June 2019.

The Moscow-based Center for Social and Labor Rights NGO found that only the Chechnya and Chukotka regions saw little protest activity.

“There are fewer and fewer regions that aren’t reporting protests,” study author Anna Ochkina told Kommersant. “Even then, there are occasional rallies in Chechnya.”

Political and civil issues accounted for 130 of the 434 protests documented in the report, or almost a third, according to the study published Wednesday.

With the report’s cutoff period not accounting for mass election rallies that have gripped Moscow since July, Ochkina forecast that there will “easily” be 2,000 protests by the end of the year.

The authorities’ rejection of opposition candidates in a local election sparked the largest sustained protest movement in years which saw thousands of demonstrators detained, sometimes violently. A handful of people have been jailed in connection with this summer’s protests in Moscow, catalyzing nationwide campaigns in their support.

The NGO’s previous study said social issues prevailed in the 429 protests it documented from January-March, reflecting a trend for Russians to take to the streets against the rising costs of trash collection, retirement age hikes and benefit cuts.

Freedom of assembly has been gradually restricted in Russia since the Bolotnaya mass protests in 2011-2012 against President Vladimir Putin.