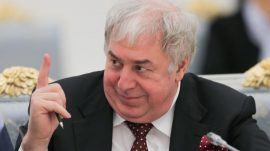 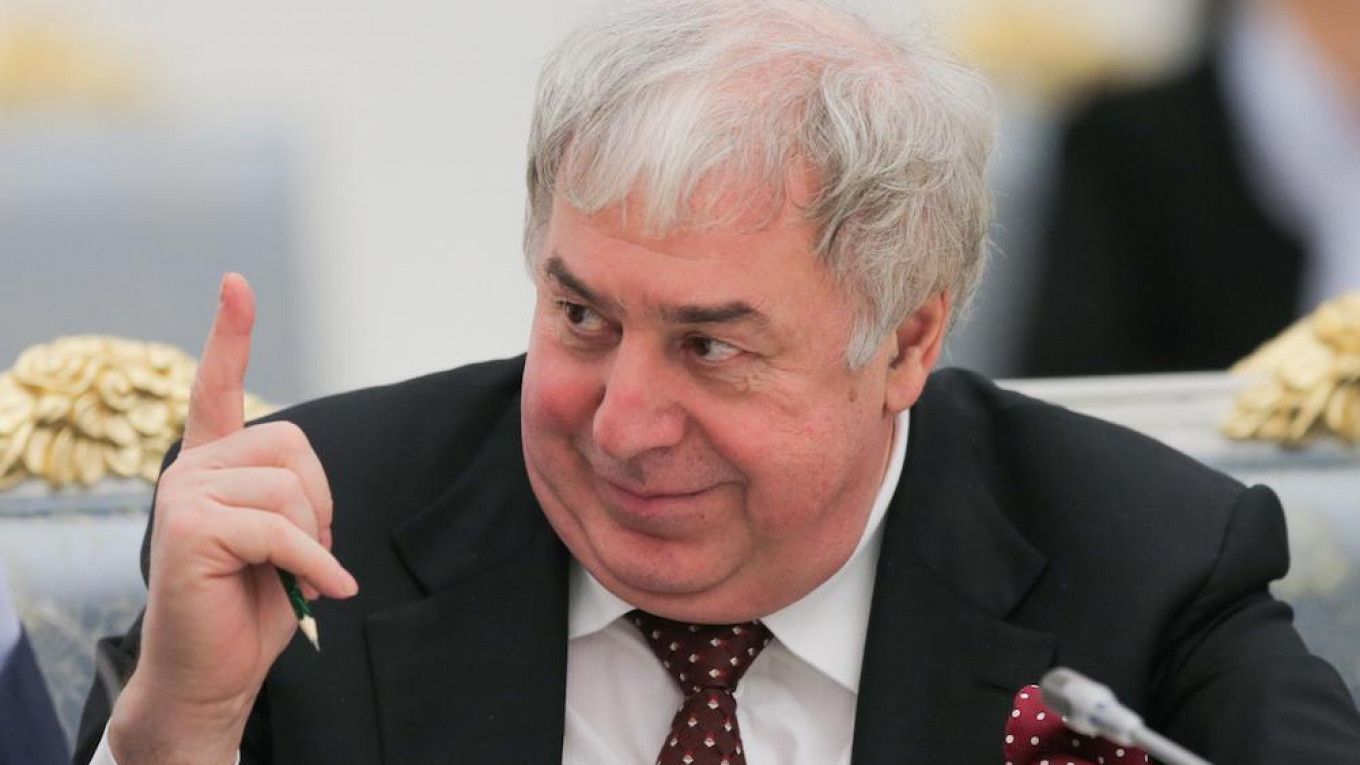 Three families have entered Forbes Russia’s 2019 list of the country’s 10 wealthiest dynasties, which is dominated by the Gutseriyev family and the Rotenberg brothers.

The business magazine estimates that Russia’s 10 richest families held a combined $25 billion this year, slightly up from $24.98 billion in 2018.

Gutseriyev, along with his son Said, brother Sait-Salam and nephew Bilan Uzhakhov, lost $320 million but stayed in the top spot with a total net worth of $5.65 billion.

Arkady and Igor Rotenberg were ranked second for the fourth year in a row with a $5.18 billion fortune that they share with Arkady’s son Igor and daughter Liliya.

The two sons and grandson of former Tatarstan leader Mintimer Shaimiyev — Airat, Radik and Timur — ranked third with a combined net worth of $2.8 billion. They surpassed laser physicist Valentin Gapontsev and his son Denis, who fell one spot from last year to fourth place and have a $2 billion fortune.

The remaining six families had net worths between $1.16 billion and $1.94 billion each.

Three families fell out of the top 10 this year, replaced by the billionaire Vladimir Yevtushenkov and his son Felix, as well as two food industry dynasties.