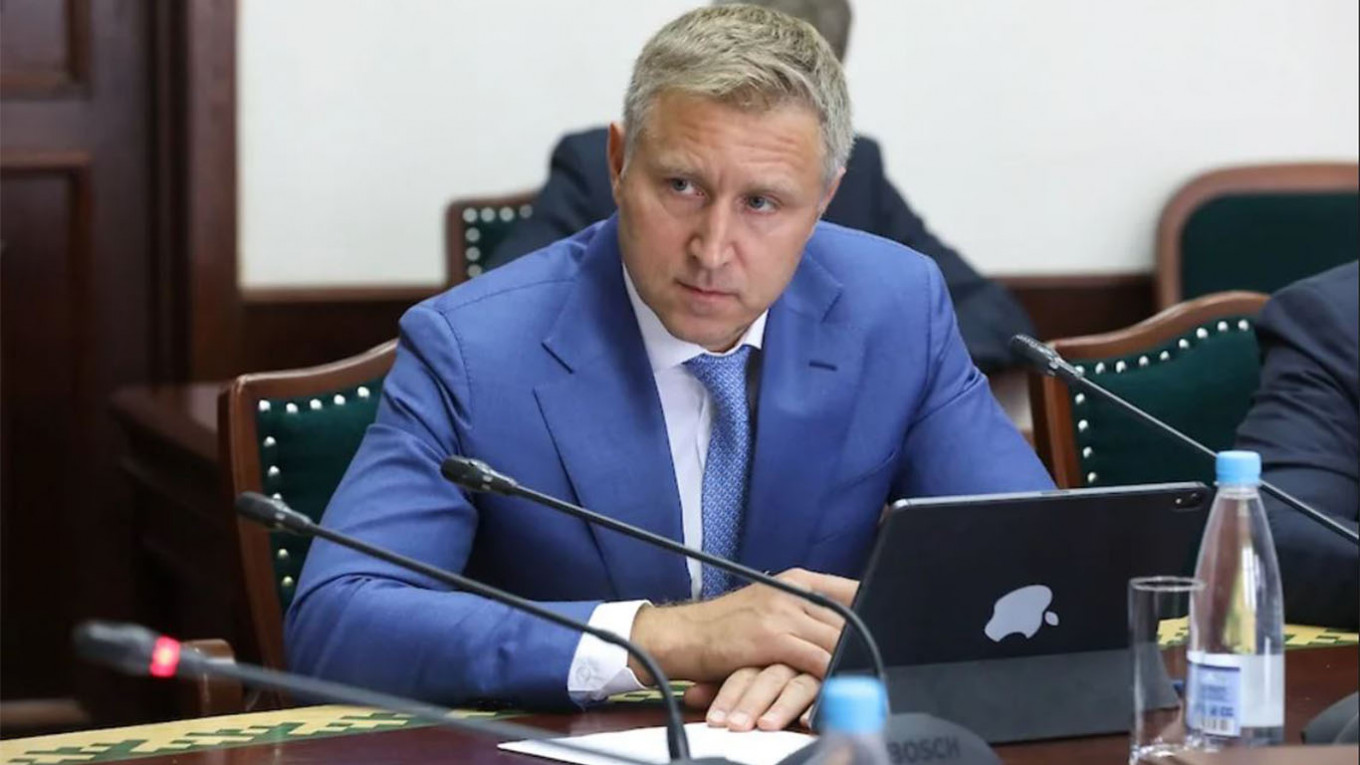 The only Russian region to have voted against President Vladimir Putin’s constitutional reforms this week will not merge with its larger neighbor, its pro-Kremlin leader has said.

The Nenets autonomous district in the Arctic, Russia’s least populous subject with 44,000 residents, voted 55% to 44% against the reforms that allow President Vladimir Putin to extend his rule until 2036. Nationwide, election officials said that Russians backed the constitutional changes in a 78% to 21% vote.

Governor Yury Bezdudny linked his constituents’ protest vote to their opposition against a proposal for the region to merge with the Arkhangelsk region.

“These sentiments were very serious among [our] residents. They played a crucial role in voting on amendments to the Constitution,” Bezdudny told the RBC news website Thursday.

His statement echoes the Kremlin’s earlier explanation of the Nenets autonomous district’s “no” vote as a protest against the merger.

Russia’s election chief said the region’s result proved that the vote was democratic and transparent, a claim disputed by Kremlin critics and independent statisticians who claim widespread fraud.

Bezdudny and his colleague in the Arkhangelsk region, members of a pro-Kremlin ruling party who were both named acting governors amid the coronavirus outbreak, had signed a memorandum on the merger in May.

If approved by a referendum, the Arkhangelsk-Nenets union would have been the first merger between two federal subjects in more than a decade.

“There are no plans to hold a referendum. The unification issue was closed in late May,” Bezdudny told RBC.

While the Nenets autonomous district is technically an independent federal subject of Russia, it is also under the Arkhangelsk region’s administrative jurisdiction, lending them the title “matryoshka regions.”