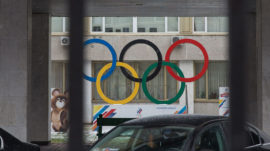 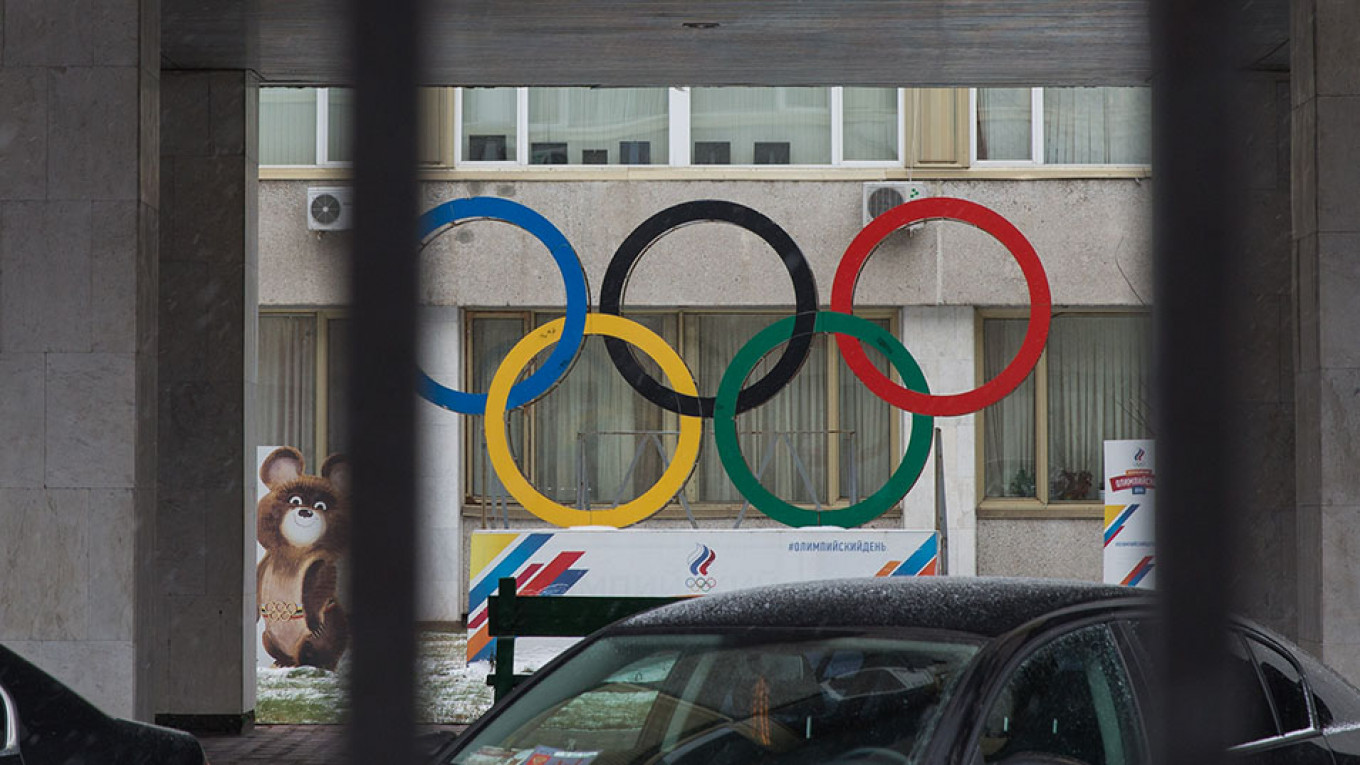 Russian sports officials on Tuesday spoke out against a World Anti-Doping Agency (WADA) committee’s recommendations that the country be banned from the Olympics for four years, saying this was overly harsh and would hurt sport there.

The recommendations, published on Monday, mean Russia could miss out on the next two Olympic Games and world championships in a wide range of sports.

WADA’s independent Compliance Review Committee recommended the ban after Moscow provided WADA with laboratory data that was found to have been doctored.

“It’s sad. I can only call these recommendations unfair,” Umar Kremlev, head of Russia‘s boxing federation, said in a statement.

“Russia plays an important role in the development of global sport. How can such a country be banned?”

The committee’s recommendations will be put to the agency’s executive committee in Paris on Dec. 9.

For Dmitry Svishchev, president of Russia‘s curling federation, the country has already sufficiently been punished for its doping scandals.

“These recommendations are harsh, baseless punishment for old problems for which Russia has already been punished,” he told Reuters.

“Russia has made great progress in fighting doping. To punish the next generation in such a harsh manner is too much.” Russia was banned by the International Olympic Committee (IOC) from last year’s Pyeongchang Winter Games as punishment for alleged state-sponsored doping at the 2014 Sochi Olympics.

Russian Foreign Minister Sergei Lavrov linked the recommendations to what he called broader attempts by Western countries to reprimand Russia.

“The more these types of decisions are made, the better it is… for their anti-Russian argument,” Lavrov said.

But some Russian athletes with no history of doping were cleared to compete as neutrals.

Under the latest recommendations, some Russians without a history of doping could be cleared to compete in major international events as neutrals, as was the case in Pyeongchang.

The IOC said in a statement it welcomed the opportunity for clean Russian athletes to compete, saying WADA did not indicate “any wrongdoing by the sports movement in this regard, in particular the Russian Olympic Committee or its members.”

The committee also recommended barring Russia from hosting major sporting events for four years, and moving major events for which Russia has already won hosting rights elsewhere “unless it is legally or practically impossible to do so.”

St. Petersburg is due to host four matches in the 2020 European championships and was selected to host the Champions League final in 2021. These fixtures may not be affected by a new WADA ban as European football’s organizing body UEFA is not on its list of signatories.

“Given that UEFA is not a WADA signatory and Russian soccer players have not been caught doping, I am 99.9% certain that nothing will happen with the Euro next year,” parliamentarian Igor Lebedev, a former member of the Russian Football Union’s executive committee, was quoted as saying by Interfax.