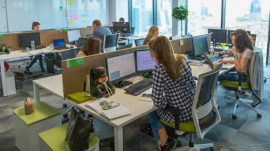 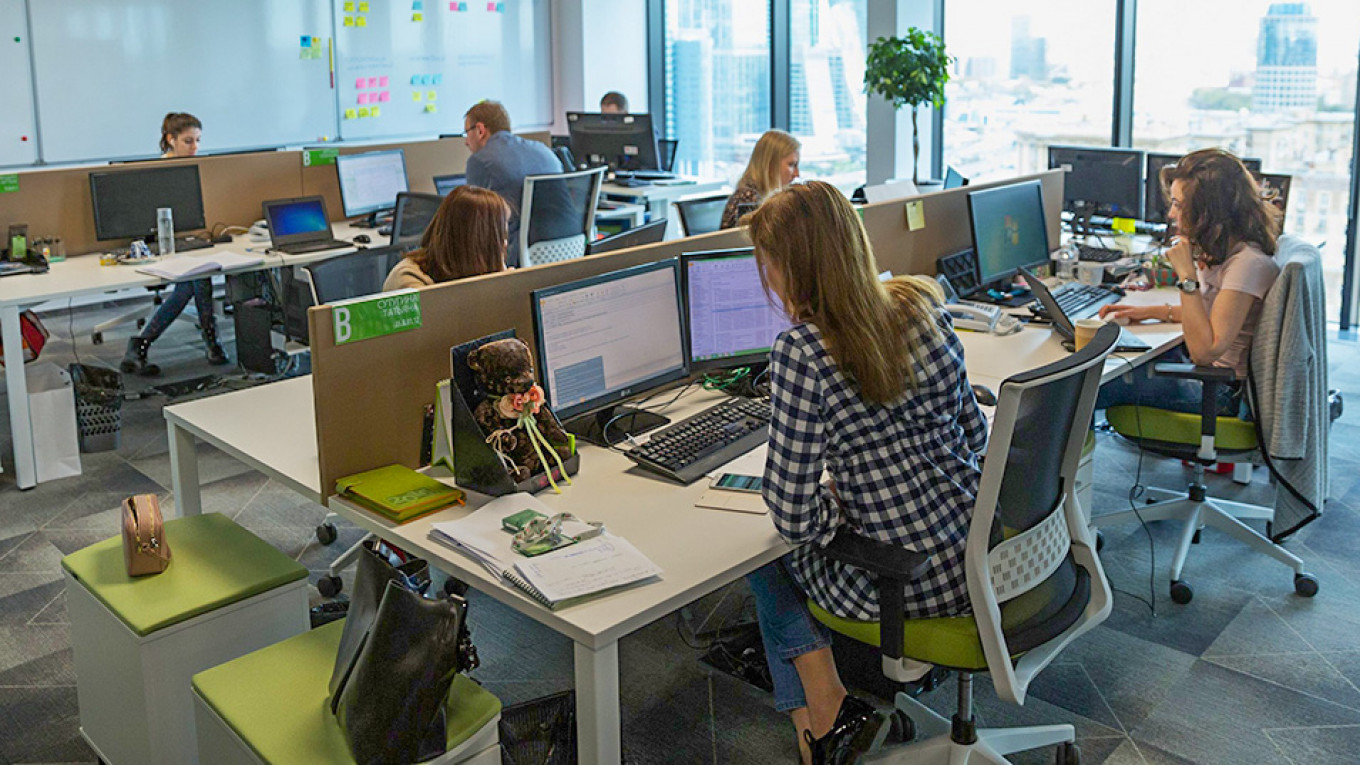 Russia is attempting to increase labor productivity by the end of President Vladimir Putin’s current term in 2024, following a failed attempt to increase productivity by 2018. Unpopular pension reforms gradually raising Russians’ retirement ages are also meant to boost the size of the labor force, whose productivity is projected to grow starting in 2020.

The labor force in Russia has decreased by 800,000 people between January-March 2018 and January-March 2019, according to research by the Presidential Academy of National Economy and Public Administration (RANEPA) and the Gaidar Institute for Economic Policy.

“The labor force reduction has been happening since 2016 but the process has now accelerated,” the authors wrote.

The year-on-year decline is an eightfold increase from the loss of 100,000 working-age Russians in all of 2018, according to RANEPA and the Gaidar Institute.

Russia could reverse the trend by reducing unemployment, raising labor productivity and competing with the European Union for labor migrants, the Kommersant business daily wrote.

“Further growth is possible primarily with a more active entry of older people into the labor market,” according to RANEPA and the Gaidar Institute.