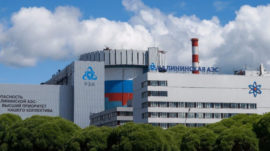 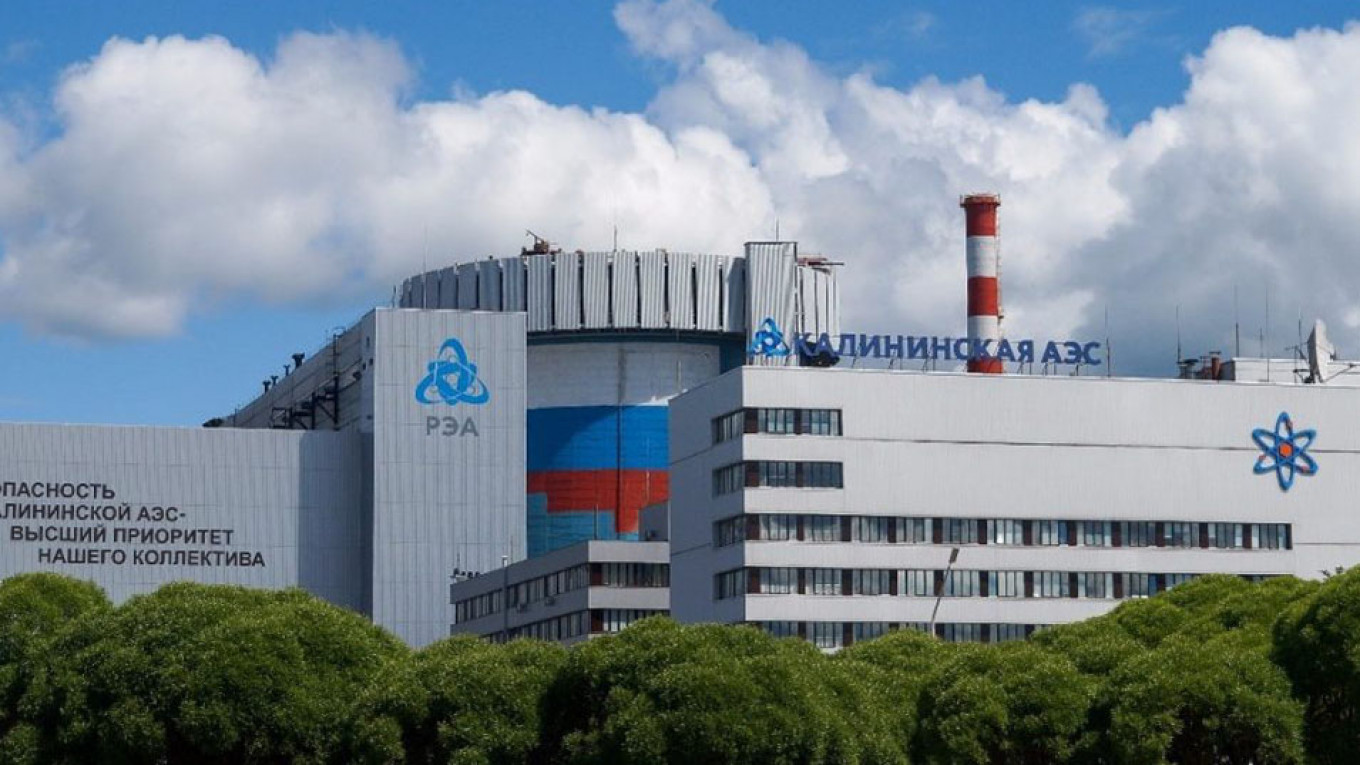 Three units have been unplugged at a nuclear power plant in Russia after a short circuit, less than a week after another nuclear plant unit was briefly taken down in the country over an unspecified malfunction.

The Tver region branch of Russia’s Emergency Situations Ministry told the agency the three reactors were taken down due to a short-circuit.

“The radiation level at the station and surrounding territory remains without change and is in line with normal background levels,” said Rosenergoatom, a subsidiary of state nuclear corporation Rosatom, in a statement.

Last Friday, a nuclear power plant reactor in Beloyarsk was knocked out, triggered by a safety mechanism. It resumed operations on Tuesday.