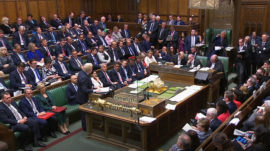 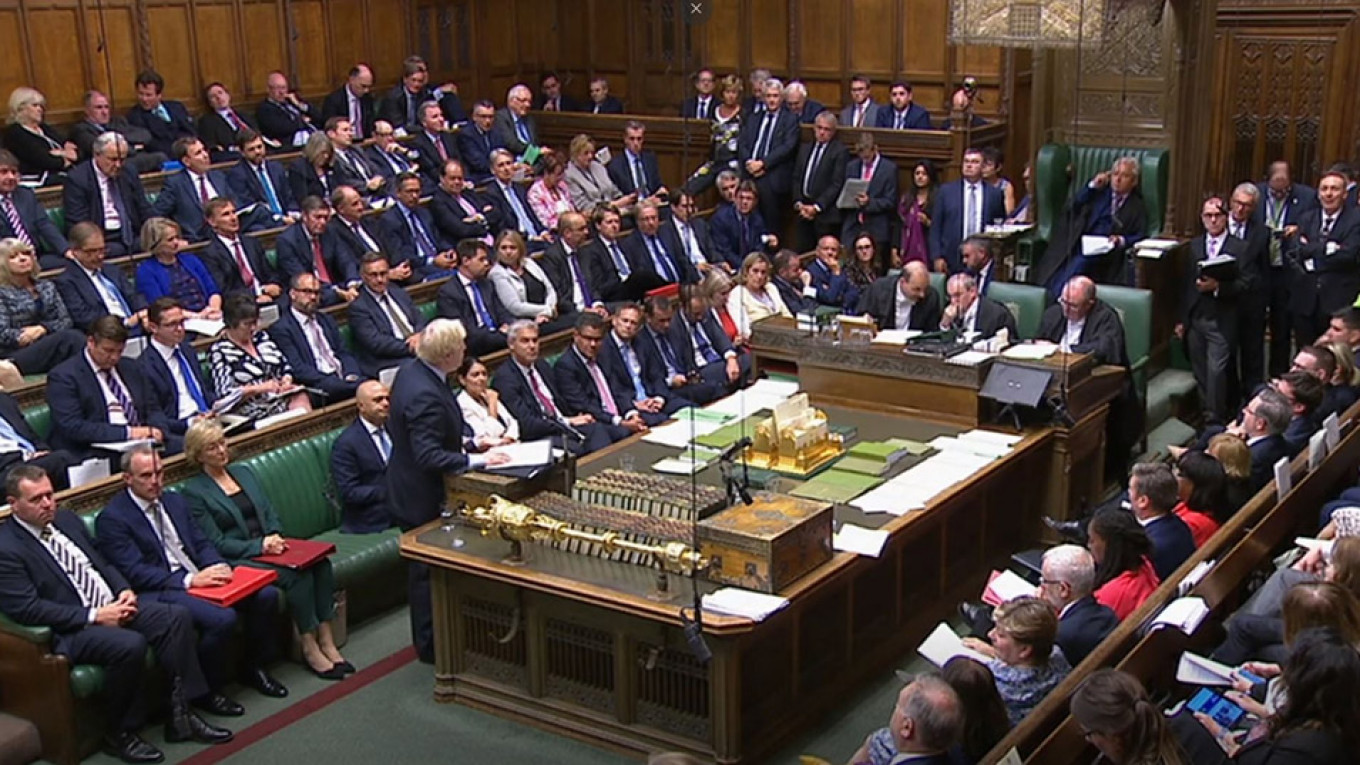 Prime Minister Boris Johnson’s opponents accuse him of blocking the report ahead of the Dec. 12 parliamentary election, an assertion that his Conservative-led government dismissed. Johnson’s office has not yet approved the report, which looked at Russian activity aimed at Britain, for publication despite security services clearing it last month.

Without saying where it obtained their names, The Times identified three of the nine oligarchs that the controversial report on Russian meddling allegedly mentions.

They include Alexander Temerko, who has worked both with Russia’s Defense Ministry and the defunct oil company Yukos. The Times reported that Temerko, who was called one of the party’s major donors earlier this year, donated £1.5 million ($1.9 million) to the Conservatives in seven years.

The outlet called Lyubov Chernukhina, the wife of former deputy Finance Minister Vladimir Chernukhin, the “largest Tory donor” with £450,000 ($579,000) donated to the Conservatives in the past year.

Lawmakers on the parliamentary committee that conducted the inquiry into Russia were also reportedly briefed on ex-KGB spy and current business tycoon Alexander Lebedev. His son Yevgeny Lebedev, who co-owns Britain’s Independent and Evening Standard newspapers with his father, was reported to have entertained then-Foreign Secretary Johnson at a party in his family’s castle in Italy last year. The Times did not say whether or how much they donated to the Conservatives.

Britain has accused Russia of interfering or trying to interfere in elections, accusations that Moscow denies.

The Times did not indicate whether the British parliament’s report suggests any wrongdoing by the nine Russian donors. The parliamentary investigators found no “smoking gun” of past Kremlin interference but warned that the risk may still be there, Bloomberg reported, citing two people familiar with its findings.

British transport minister Grant Shapps denied a coverup, saying the government is “not allowed to publish things that are seen as controversial in any way” during a pre-election period.